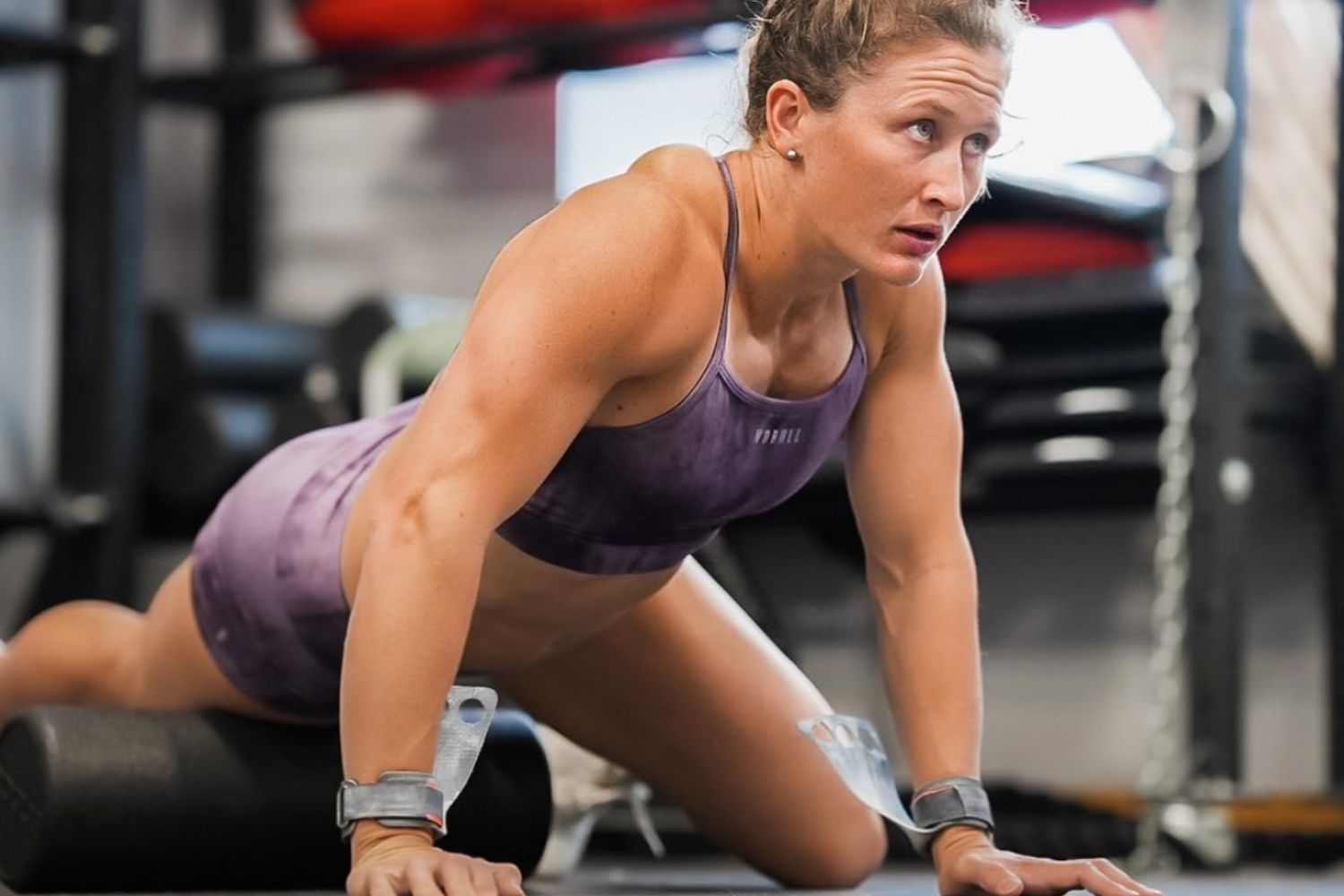 If you don’t know the name Tia-Clair Toomey, now is the time to commit it to memory. Australia might be known for producing a number of sports stars, but Toomey’s success has defied all expectation as she continues to dominate in the world of CrossFit, flying the Aussie flag high and proud. To hold the title of “Fittest Woman on Earth” is no easy feat, which makes it rather remarkable that Toomey has done so five times as a CrossFit Games winner. Known for her unwavering motivation and desire to succeed, Toomey is a strong role model for women across all industries. Hers is not just a powerful story in the realm of sport, it’s one that speaks to a life lived to the full, of seizing opportunities, never giving up, and pushing yourself past the limits you once imagined unsurpassable.

As Toomey prepares for the upcoming Rogue Invitational at the end of the month, she’s now giving her fans a taste of just what goes into her training. She’s also looking to qualify for the Australian bobsled team for the 2022 Winter Olympics in Beijing which, should she prove successful, would see her become the first CrossFit athlete to compete in both the Summer and Winter Olympics after representing Team Australia at the 2016 Summer Games in weightlifting, according to BarBend.

Training at Lake Placid, New York, Toomey is able to train for CrossFit and the more specialised nature of bobsled competition. But with two important events on the horizon, it means gruelling double-duty work days of intense load that prove physically challenging and mentally draining, asking everything of Toomey in each session.

Taking her fans through her training workout, Toomey begins with ploys that help prepare her for bobsled. As Orr explains: “Now that we’re deep within the preseason camp, we’ve applied plyometrics possibly two to three times a week.” He adds, “We’re focusing more of our high-output or sprint intervals or explosiveness actually on the ice – that’s our best form of learning at the moment.”

When Toomey isn’t pushing the sled on ice, she’s back in the gym doing extra conditioning to prepare for the CrossFit event. “It’s interesting for Tia and I to be exposed to a lot of this bobsled-style training,” says Orr. “I wouldn’t say that it’s completely different than what we’re used to – a lot of it overlaps with what we currently do now. I think it’s just the timing of it all and where we are in the season. It’s certainly not the most ideal scenario.”

While it’s hard to fathom competing at such a level in one event, let alone two of a distinctly different nature, Toomey is taking it all in her stride. As her coach suggests, there are even some benefits to training for both, as Orr believes the double-duty training has allowed Toomey to be more explosive, stronger, and even get faster. Following the plyometrics, Toomey does some rowing, accessory work and then clean and jerks. While resting, she acknowledges that her dedicated training plan has left her a bit isolated. “I really miss training with Brooke [Wells, fellow CrossFit Games athlete],” she explains. “I’ve definitely been missing Brooke and just having that training partner to push and basically have someone there going through the pain with me.”

To finish up the workout, Toomey then cycles through heavy dumbbell lunges, some barbell work, more rowing and handstand walks. Check it out below.