The Women’s Health Women in Sport Awards are Back! - Women's Health Mere months away from the 2020 Women in Sport awards, our worlds turned upside-down.

The pandemic hit, the world’s borders slammed shut, and after 13 years pioneering the health market, Women’s Health Australia was shut down by our former owners.

Despite the devastation and shock of that time, we didn’t lose hope. We knew, that against all odds, we would once again be able to celebrate the incredible female athletes absolutely dominating the world of sport.

Well, fast forward to today and the news is out: The highly anticipated Women’s Health Women in Sport (WinS) Awards will return on March 6, 2022 with Fox Sports exclusively broadcasting the ceremony as part of an ongoing commitment to celebrate and champion female athletes competing from grassroots through to elite level.

The WinS Awards ceremony – now in its tenth year – recognises women who have made an exceptional impact on their sporting code and inspires the next generation of sporting talent in Australia.

The event will take place in Sydney on Sunday March 6 – opening a week of International Women’s Day celebrations – and will be exclusively broadcast live and ad-free on Fox Sports, available to watch on Foxtel and stream on Kayo.

Women’s Health Editor-in-Chief, Lizza Gebilagin, said “Ever since our Women’s Health Women in Sport Awards first began more than 10 years ago, as a brand, we’ve been committed to increasing the much-deserved recognition of our female athletes.

“To have the continued support of the Federal Government for this game-changing initiative and have the tenth WinS Awards broadcast live by our new broadcast partner Fox Sports, is a massive win for our athletes in being able to reach one of the biggest sport-loving audiences in the country. Not only for our current stars but for future generations as well.”

Visibility of women’s sport has never been stronger. Since the inception of WinS in 2011, Women’s Health has helped generate more than $50 million worth of publicity for female athletes via a year-round commitment to telling their powerful stories, profiling sporting role models and inspiring girls around Australia across the brand’s print, digital and social channels, with a total audience footprint of one million. 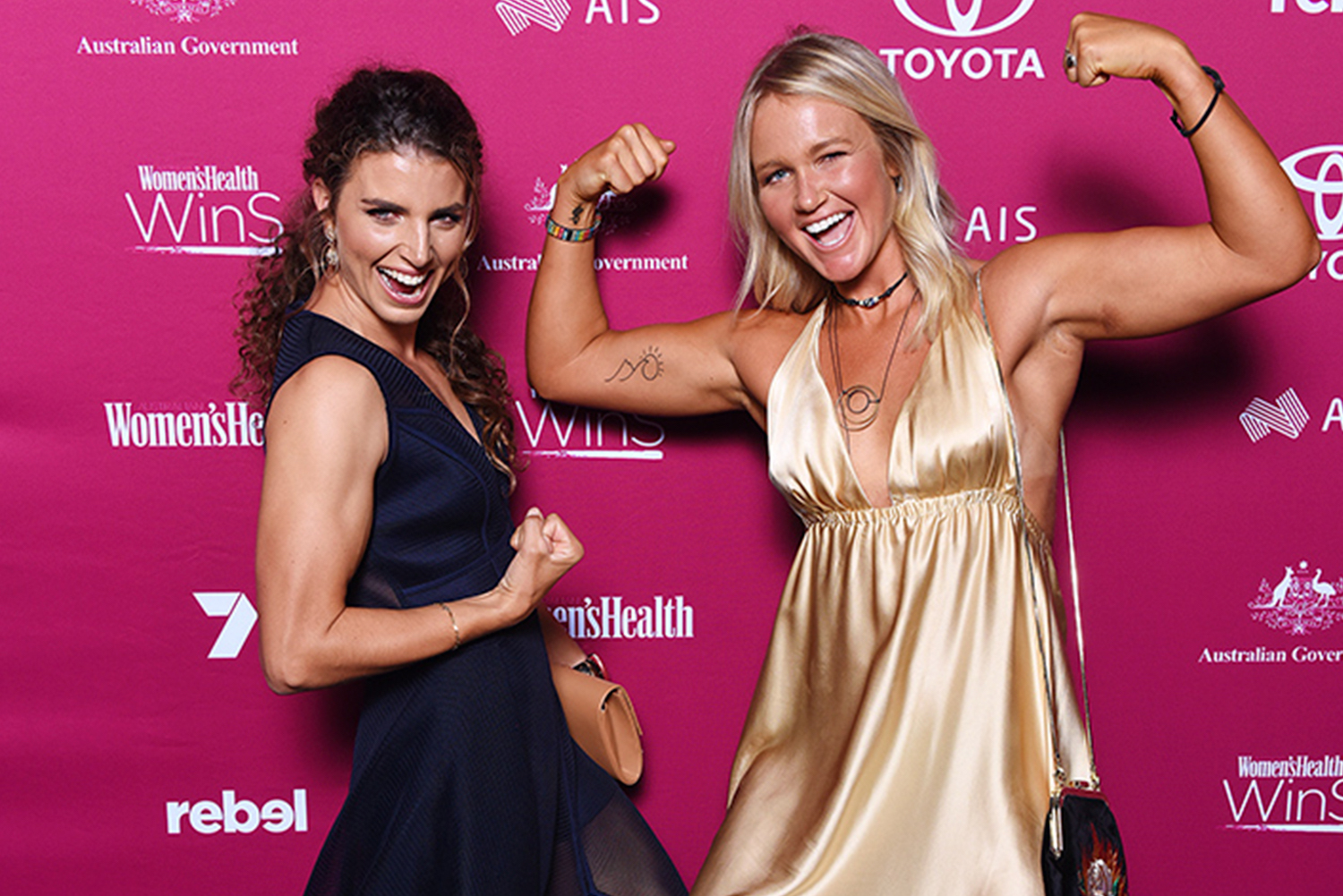 WinS is the only national campaign of its kind to put female athletes from all disciplines front and centre, with the Awards now considered a major part of the national sporting calendar. In 2022, 10 categories will be celebrated on the night, including Outstanding Woman in Sport, Hall of Fame, Person of Sporting Influence and the hotly contested top award, Women’s Health Athlete 2022.

“It was an honour to be named Women’s Health Sportswoman of the Year in 2019 and it’s great to see the Women in Sport Awards back and bigger than ever. WinS has made a huge difference for our world-class female athletes over the past decade and paved the way for the next generation. Shining a spotlight on the achievements of our Aussie sportswomen has also inspired so many girls around the country at grassroots level to get involved in sport, something that’s very close to my heart,” said Current women’s world number one tennis player and 2021 Wimbledon Champion, Ashleigh Barty.

Federal Minister for Sport, Richard Colbeck said the Government was committed to developing participation and fan growth in women’s sport.

“The Australian Government is proud to continue its support of the Australian Women’s Health Women in Sport Awards, which celebrates the achievements of female athletes, teams and leaders,” he said.

“The Government is investing in a range of initiatives to support and increase the participation of women and girls in sport – from leadership and coaching programs to major sporting events including the FIBA Women’s Basketball World Cup 2022 and FIFA Women’s World Cup 2023.”

Head to womenshealth.com.au/women-in-sport for more, and to eventually nominate you favourite Aussie female athletes. Nominations will officially open on November 29, 2021. Voting for seven categories will commence on February 2, 2022.