What Is Reproductive Coercion? Here’s Everything You Need To Know - Women's Health

What Is Reproductive Coercion? Here’s Everything You Need To Know

One in seven women have experienced reproductive coercion in which they’ve been forced to terminate pregnancies, wear contraception, and have their bodies controlled by a partner, yet the abuse is rarely spoken about. 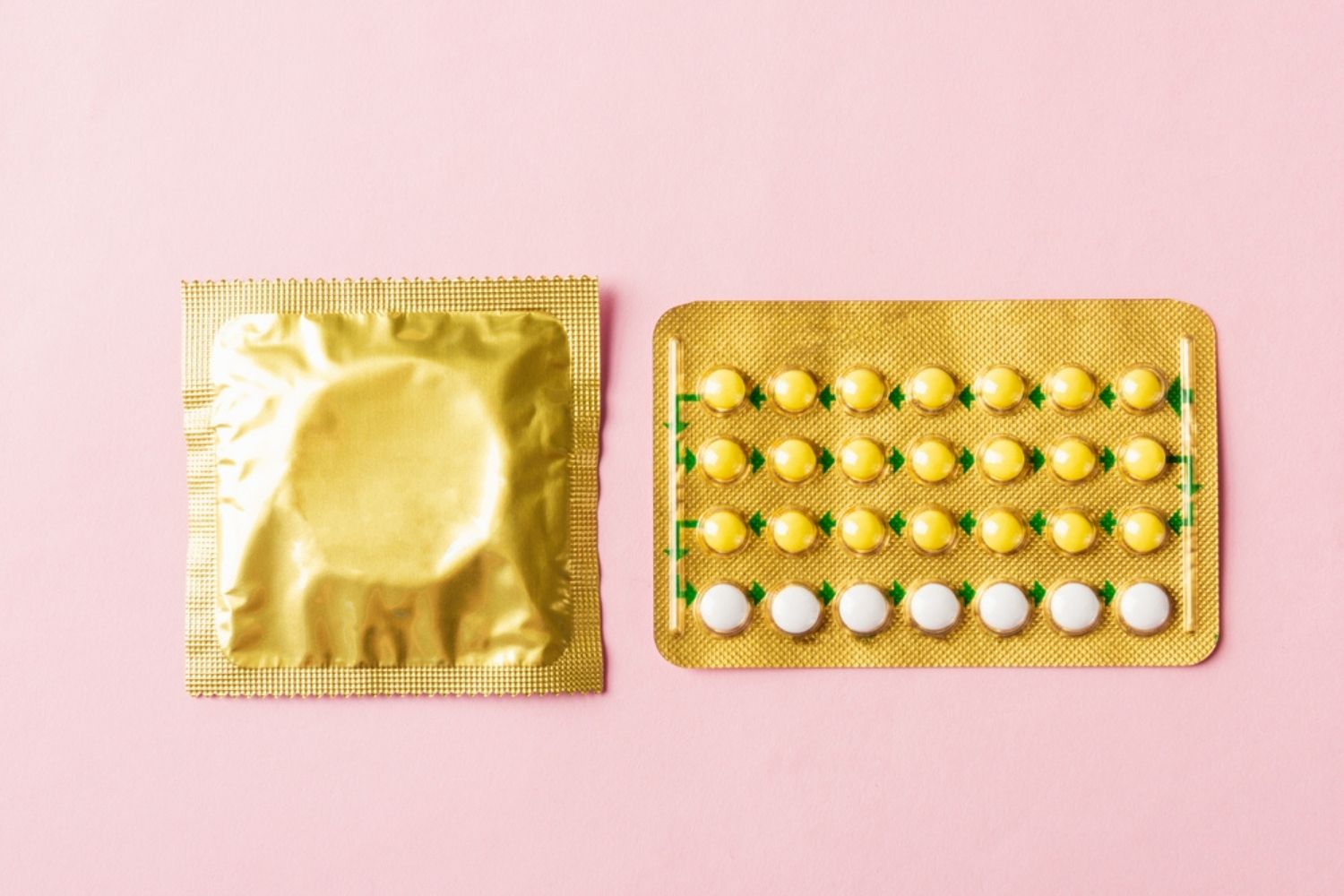 When the country was gripped by lockdown, many spoke of a shadow pandemic – that of domestic violence. Confined to their homes and unable to travel or seek refuge in the homes of friends or family due to the global pandemic, it was feared that domestic and family violence would escalate. And as the ABC reports, a national survey of domestic violence agencies and their clients has revealed such concerns were warranted. Researchers from Queensland University of Technology discovered a surge in demand for service providers, where nearly half said their clients reported an increase in controlling behaviours.

In Australia, there is a growing debate over whether Australian states and territories should introduce laws against coercive control, relating to ongoing patterns of behaviour abusers use to dominate, isolate and entrap victims and which can often be a predictor of severe and even fatal violence. Just this year in June, a NSW parliamentary committee recommended criminalising coercive control, which it described as a “silent, hidden and deathly pandemic” of “domestic terrorism.”

When it comes to reproductive coercion, this type of sexual and domestic abuse largely goes undetected. It is harder to recognise and for those suffering, often harder to talk about but as many can attest, that doesn’t make it any less serious. According to a 2019 study, one in seven women have experienced reproductive coercion, either feeling pressured into conceiving or having a termination. Just recently, we’ve seen Britney Spears come forward and declare that her father – who was acting as her conservator at the time – did not allow her to remove her contraceptive IUD, a form of reproductive coercion.

If Netflix’s Maid has made one thing clear, it’s that domestic abuse doesn’t need to be physical to leave scars. The emotional consequences and suffering are just as threatening as those experienced from violence, but because reproductive coercion can be subtle, many feel less inclined to report or talk about it, and perceive it to be less threatening in their minds. To help identify and start a conversation around reproductive coercion, here’s everything you need to know.

What is reproductive coercion?

Reproductive coercion occurs when a person doesn’t have control over their own reproductive health and as a result, is unable to make their own choices. It can present itself in many forms, such as someone lying about or sabotaging contraception, forcing someone to continue with an unwanted pregnancy, or pressuring someone into an abortion. Other instances include a partner lying about their own attempts at contraception, such as claiming to have had a vasectomy when they haven’t, purposefully failing to withdraw during sex, or forcefully removing contraceptive devices. Recently, the ACT has made stealthing illegal, which is another example of reproductive coercion where a partner removes a condom without consent during sex.

It’s also important to recognise that forms of reproductive coercion can be more subtle, such as a partner controlling a fertility app, or pressuring someone not to use contraception for their own needs or desires. Ultimately though, it all comes down to power and the signs of reproductive coercion are grounded in the fact that a partner is taking control over these choices and, by extension, your body.

Does reproductive coercion only occur with a sexual partner?

As we learned with Britney Spears, no. Family members and even friends who manipulate or act in threatening ways towards our decision to conceive are also performing reproductive coercion. Another instance of reproductive coercion includes being subjected to abusive or manipulative behaviour outside of an abortion clinic. This behaviour is incredibly distressing and even aggressive, with protesters at times spitting or shouting abuse as they try to change the minds of those who are approaching a clinic to have a termination.

Is coercive control illegal in Australia?

In recent years, debate has been mounting to see Australian states and territories introduce laws against coercive control, with a NSW parliamentary committee in June recommending criminalising coercive control. But as many have been quick to point out, the question that remains a priority is how to prevent coercive control from happening in the first place – something many put down to education and greater awareness about what coercive control really is.

A Respective Victoria campaign released a discussion paper which also argued that criminalisation alone “will not prevent coercive control as it is an inherently reactive approach.” As Amy Prendergast, acting chief executive of Respect Victoria, explained to the ABC: “The key thing that’s missing in this puzzle is prevention. And we think the really interesting part of the conversation about coercive control is: What’s driving so many people to feel so entitled to behave this way?”

How does one recognise reproductive coercion in relationships?

Often those committing reproductive coercion will try to isolate you from your friends or family and begin to tell you how you should do things. This can lead to them taking control of when you want to get pregnant and telling you what contraception you should be using, or causing guilt around such decisions. Manipulative behaviour is often loaded with emotion, with phrases like “if you love me, you’ll do this” which is an emotional missile. The key thing is that reproductive coercion can often be subtle and occur over time, making it harder for people to realise for themselves. But if you feel like you’re not allowed to make your own reproductive choices, it’s likely you’re experiencing it.

Where can you seek help?

If you identify behaviour that is unacceptable and reflective of reproductive control, it’s important to tell an expert and organisations that are trained in dealing with these situations. But as the Respective Victoria campaign suggests, the key is to have more open discussions about it and ensure we are being educated to identify and know what reproductive coercion looks like. Schools need to ensure students are being taught what a healthy relationship and sexual relationship is, what behaviours are acceptable and what identifies as coercive behaviour. In Australia, you can call 1800 RESPECT which is open 24 hours to support people impacted by sexual assault, domestic or family violence and abuse.

If you have been affected by the issues raised in this article or wish to seek help or discuss anything further, please call 1800 RESPECT for free services. The line is open 24/7 to assist people impacted by sexual assault, domestic or family violence and abuse.