What Happens When a Guy “Breaks” His Penis

What Happens When a Guy “Breaks” His Penis 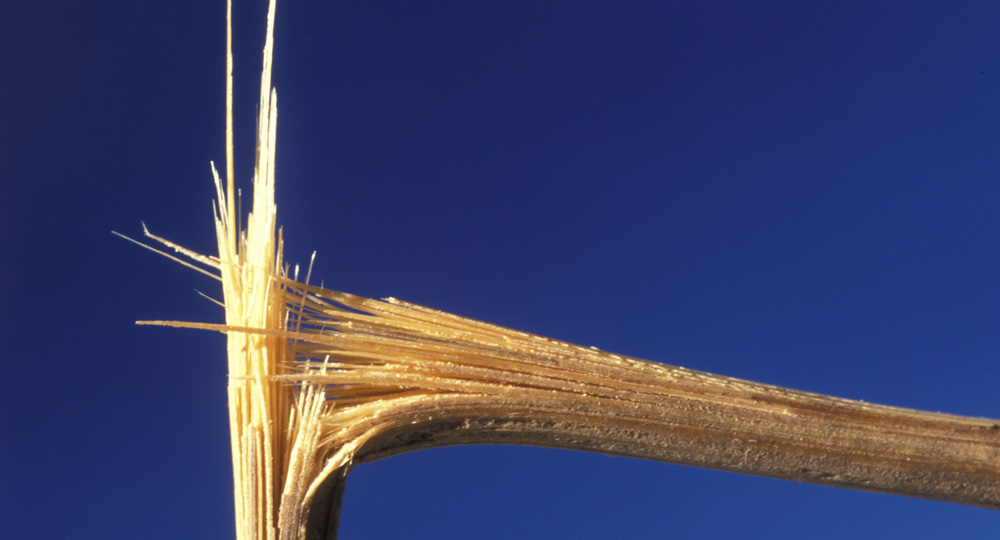 ICYMI, Dennis Rodman is blowing up the Internet with a new video in which he details how he broke his penis…on three separate occasions. Just take a moment to let that sink in.

The first time happened on a boat (of course) when his girlfriend asked him to “run and jump in her” you-know-what. Dennis obliged and peen-breaking occurred. According to Dennis, there was a crunching sound and “blood everywhere.” His girlfriend freaked out, worried that she had killed him. Luckily, she just broke his penis.

RELATED: The Sex Habits That Are Messing With Your Orgasm

Dennis was undeterred and went on to injure his peen two more times, which is impressive in and of itself. But can you actually break a dude’s boner?

Well, kind of. Penises don’t actually contain bones, so that “break” is actually just a severe bending of the penis while it’s erect, says urologist Dr David Kaufman, of New York’s Central Park Urology. More specifically, this “exceedingly rare” occurrence (unless you’re Dennis Rodman), is a rupture of the corporal bodies of the penis (two tubes that fill with blood during an erection). And, he says, it’s almost always related to super-rough or “traumatic” sex.

So how does a guy know when he “breaks” his peen? “He will know,” says Kaufman. We’re talking severe pain and a snapping sound when the injury happens, then a bruised penis, S-turn of the shaft, and swelling afterwards.

As for the bleeding Dennis experienced, Kaufman says it can happen, and it was probably blood coming from his damaged urethra.

RELATED: Your Vagina On Sex

What should you do in this moment of crisis? Get to the emergency room, stat. “The best treatment is surgery to evacuate the blood clot and repair the ruptured corporal body,” says Kaufman. And, while tempting, he says you shouldn’t just throw some ice on it and hope for the best: “Conservative treatment involving icing, compression, etc., runs a high risk of penile scaring and impotence.” Eek!

Be careful out there. A broken penis is not something you—or your partner—want to deal with.