In every sport, there are certain names that transcend the arena alone, taking on something of their own life form. The NFL has Tom Brady, tennis naturally has Roger Federer and in the world of gymnastics, the name everyone is familiar with is that of Simone Biles. 2018 marked an incredible moments for Biles. It was the year she became the most-decorated female gymnast in world championships history, taking home four gold medals, one silver, and one bronze at the 2018 championships. Now, her current career total at that competition stands at 20 medals – a feat that needs no explanation.

Still, even despite the glory that rests on her name, Biles found herself victim to the global pandemic, which suspended competition for the greater part of a year. As the athlete prepares for the Tokyo Olympics, you can’t deny the nervousness that awaits on the mat. Biles, like so many other competitors in gymnastics, hasn’t competed for over 18 months but at the recent US classic held in Indianopolis, Biles proved she still has what it takes to claim victory at the Olympics as she made history by expanding her arsenal of signature skills.

The 24-year-old achieved the best score of the night with 58.400, but it was one move in particular that garnered attention: the Yurchenko double pike vault. This move has historically only been done by men, but Biles proved there are no limits to what women can achieve in sport, sprinting down the runway to perform a roundoff onto the springboard followed by a back handspring onto the vault, finishing with two backflips with her legs ramrod straight and her hands to her hamstrings. Her score of 16.100 was higher than both of her gold medal-winning vaults at the 2016 Olympics in Rio de Janeiro.

Biles went on to post the highest scores on the balance beam, floor exercise and vault and though her critics may have been fearing that the athlete would look a bit rusty before the Olympics, it seems Biles is in the best shape of her career. We can only wait to see what Biles achieves at Tokyo. 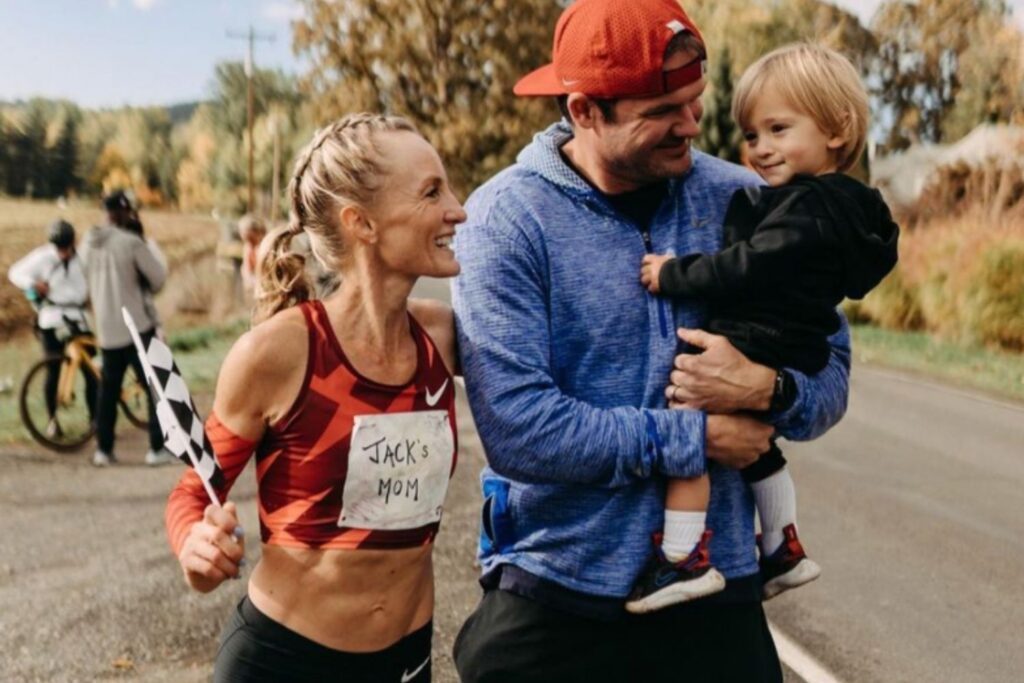 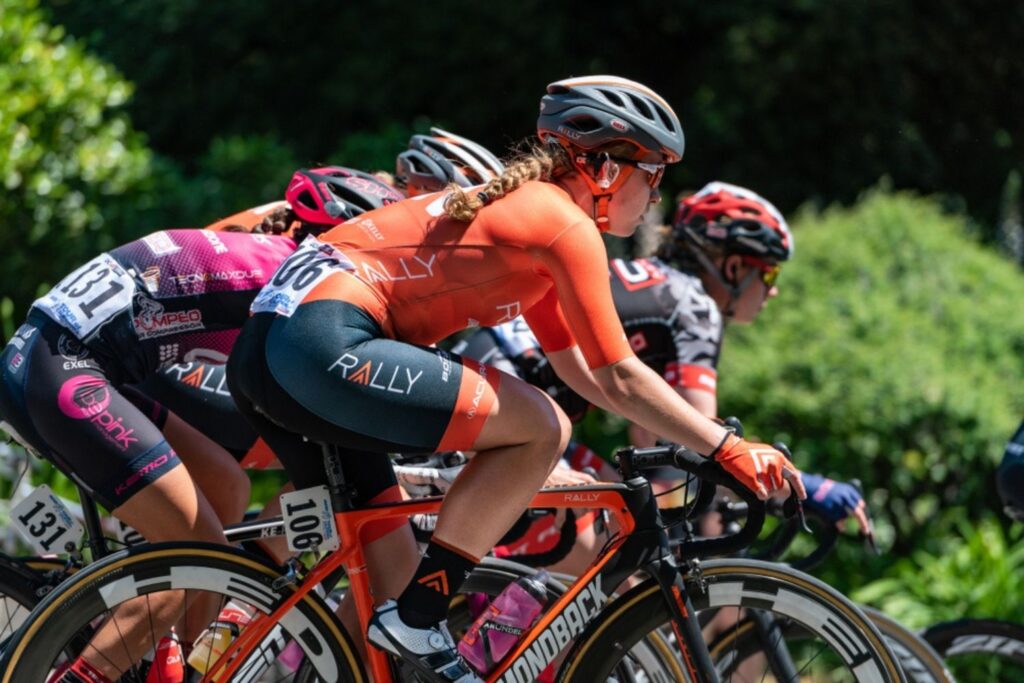