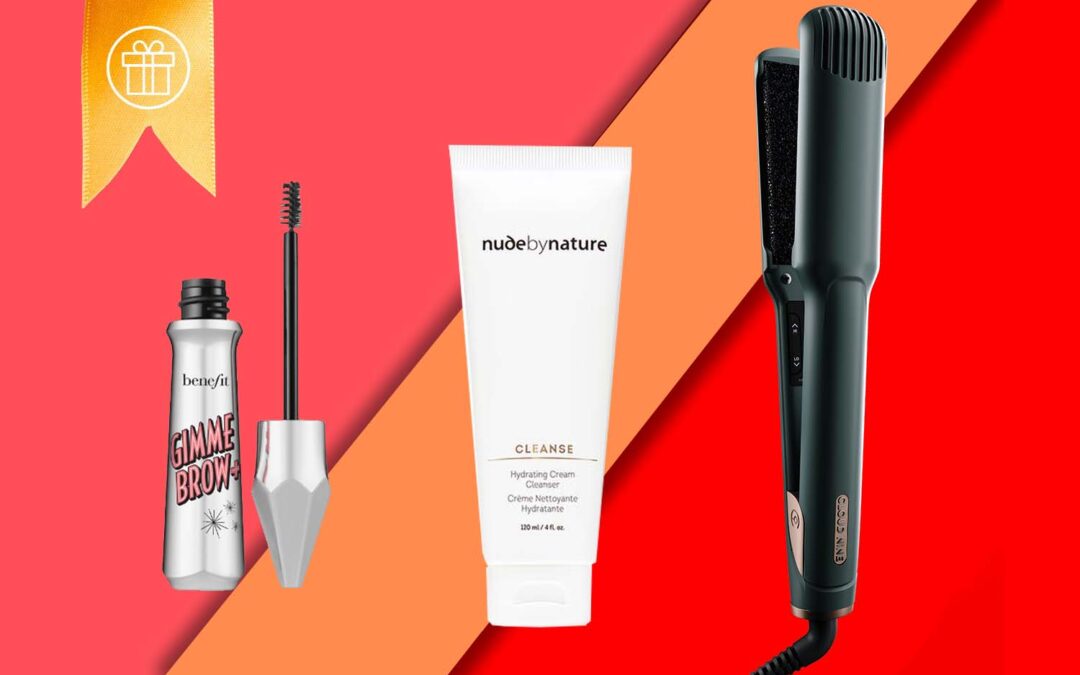 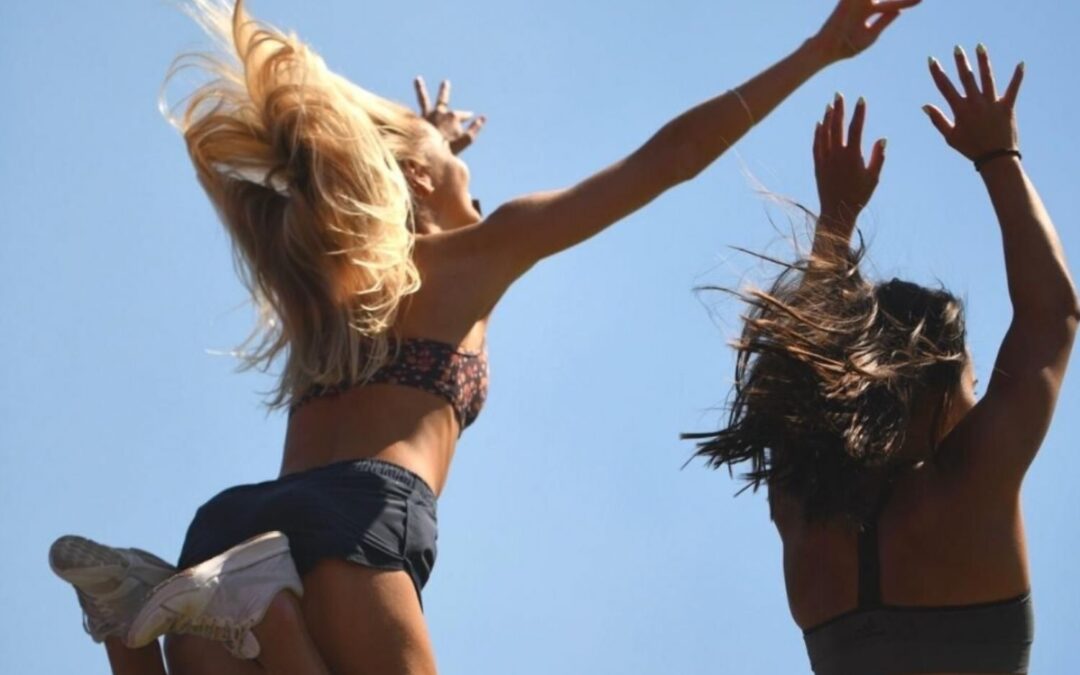 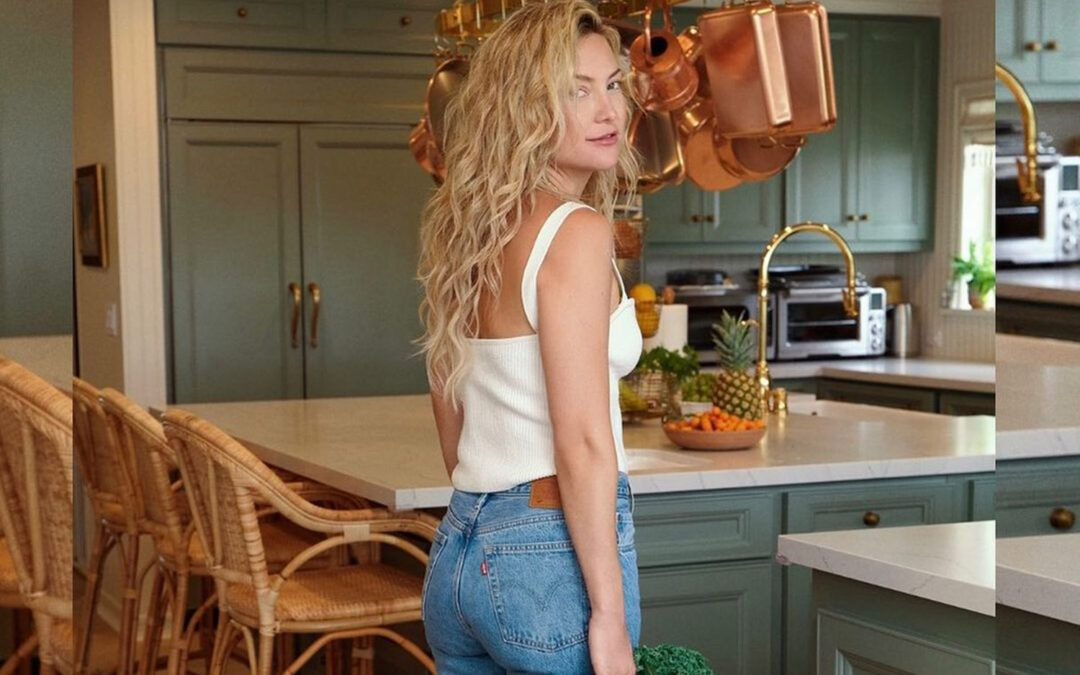 After periods and childbirth, urinary tract infections are probably the worst thing about being a woman. Fact. Especially if you’re one of the unlucky few who constantly deal with burning below the belt. But while a dose of antibiotics usually knocks the infection on its head, we’re on the brink of an era where UTIs are getting way harder to treat.

According to a recent report by the New York Times, certain strains of E.coli (the most common culprit) are becoming antibiotic-resistant. As a refresher, a UTI occurs when bacteria enter the urethra (the tube that carries urine from the bladder to outside of the body) via sex or wiping back to front. And, if left untreated, it can cause serious problems (read: a nasty kidney infection.)

In fact, the New York City Department of Health found that a third of UTI’s caused by E.coli didn’t respond to Bactrim, one of the most commonly used prescription medications, and at least one-fifth of them were resistant to five other treatments.

“This is crazy. This is shocking,” Lance Price, director of the Antibiotic Resistance Action Centre at George Washington University, told the publication.

“My preference is to try to at least culture everyone with symptoms and hold on treatment unless the culture is positive or symptoms worsen while waiting,” Alyssa Dweck, co-author of V is For Vagina tells Women’s Health.

And, if you do decide to wait it out, she suggests amping up your fluid intake and chugging down on plenty of cranberry juice or pills. But also be sure to check back in with your doctor if your symptoms get worse. The exceptions? If you are pregnant or have a fever, chills, blood in your pee, side pain or a compromised immune system.

RELATED: Women Who Practice This Daily Habit Get Fewer UTIs 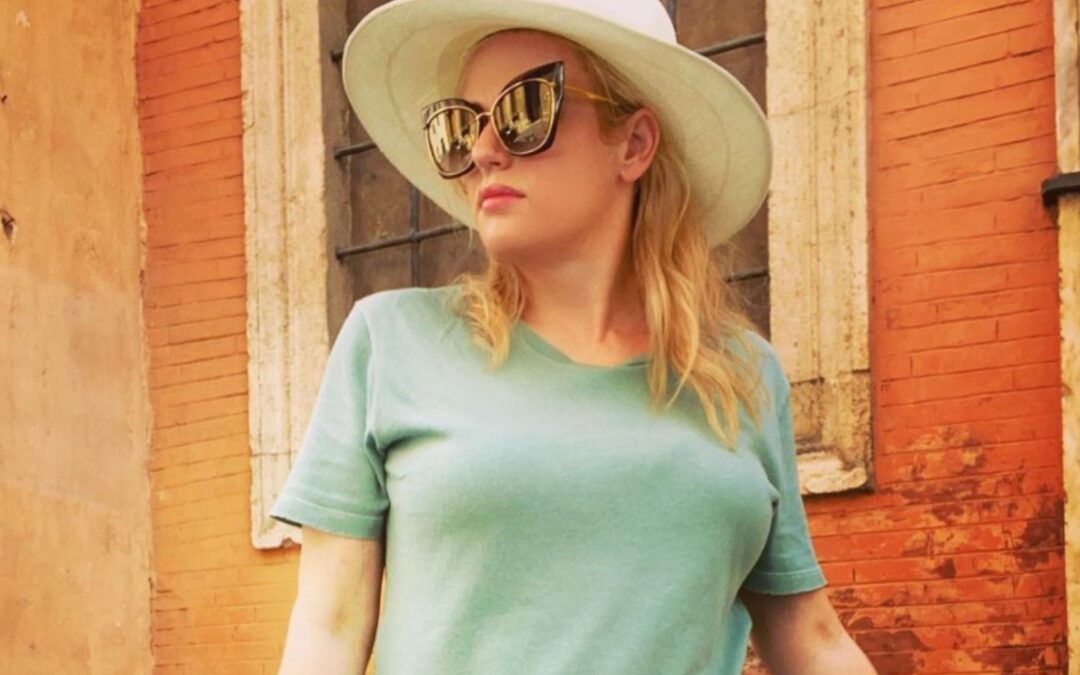 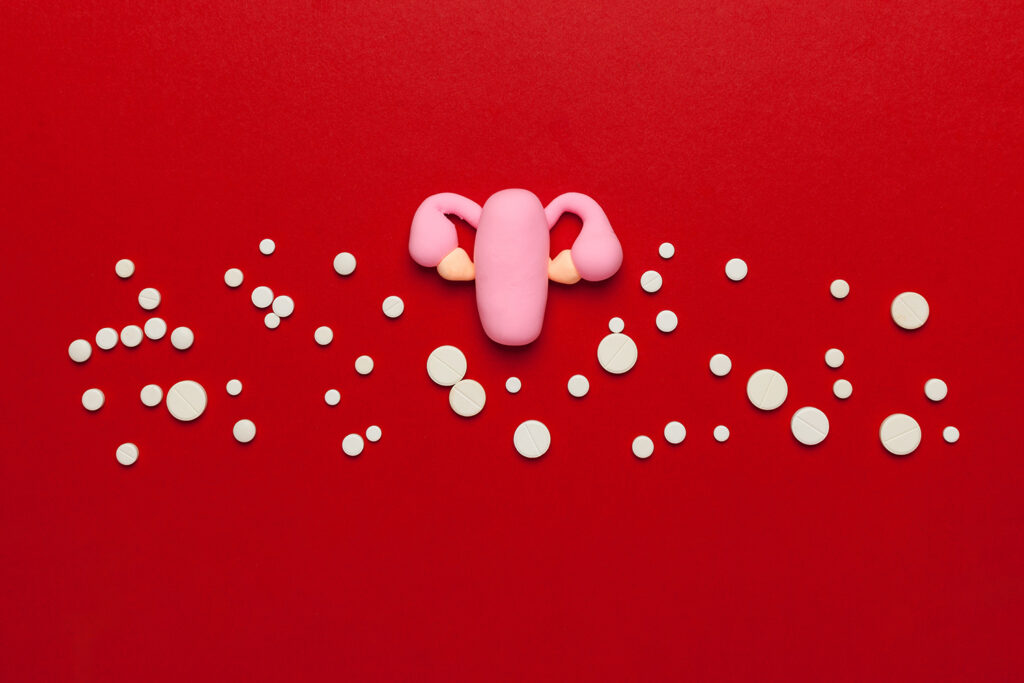 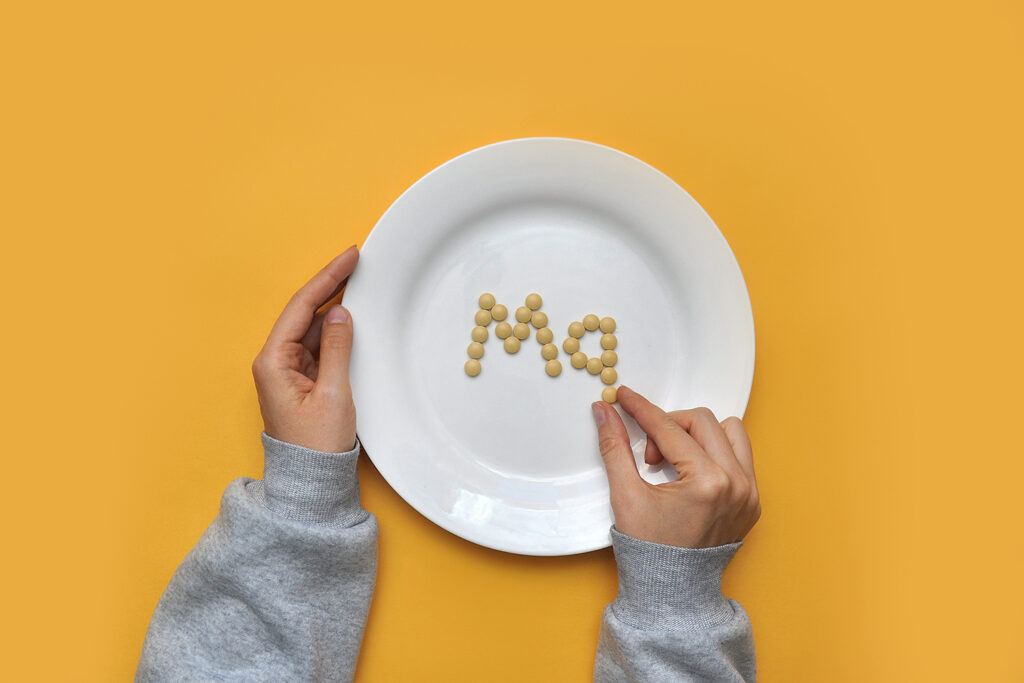