The Highs, Lows, and Realities of Living with Multiple Sclerosis - Women's Health 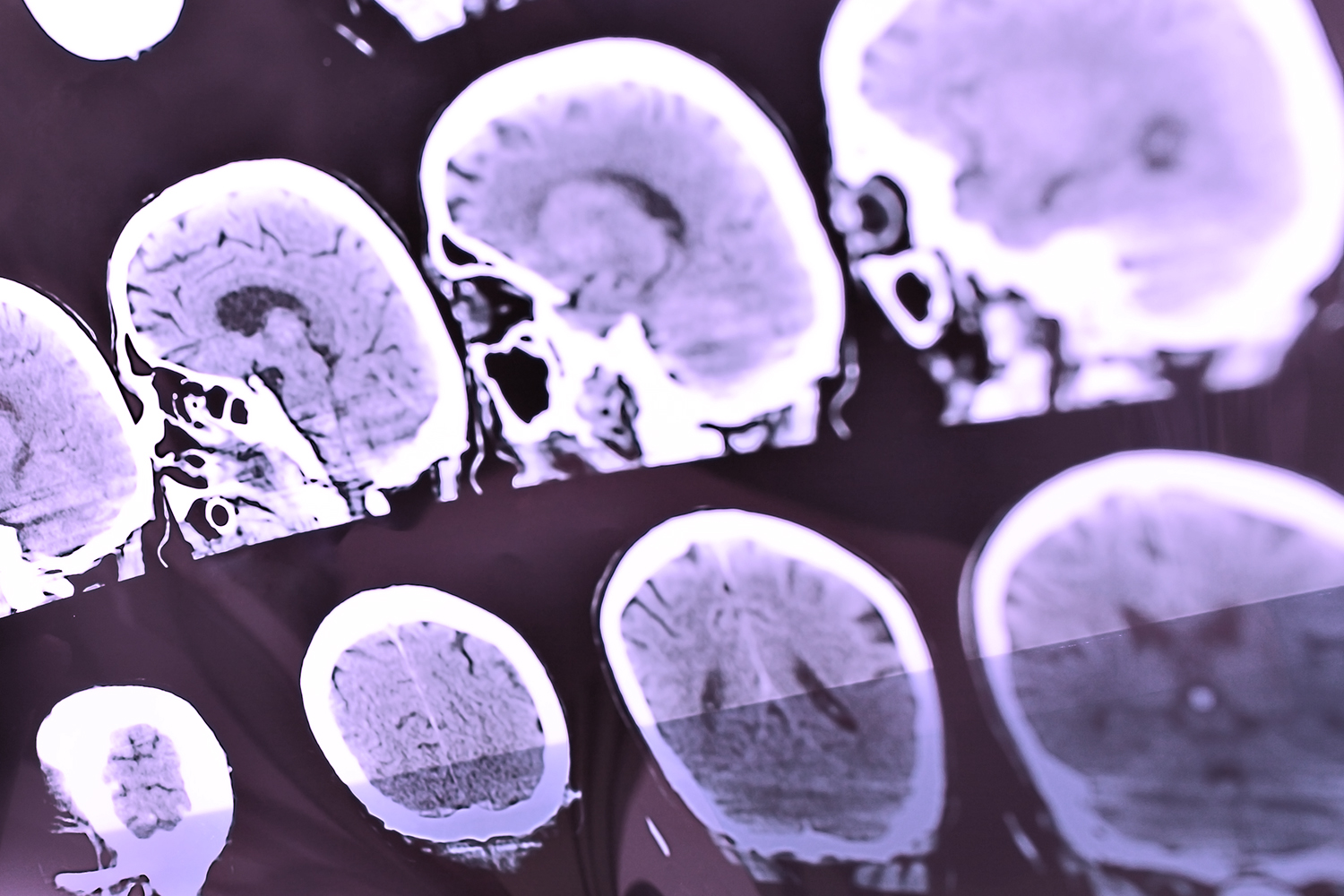 Multiple Sclerosis – a chronic condition that interferes with the central nervous system and can have a profound impact on a persons’ life. From avoiding the sun for fear of fatigue to lacking confidence in the dating world, living with MS can have dire mental health implications. Rohan Greenland, CEO of MS Australia says, “An MS diagnosis can come as a shock, and everyone copes differently. People with MS experience mental health issues at a higher rate than the general population, so it is vital that they look after their mental health and seek support early.”

“Three out of four people diagnosed with MS are women, often between 20-40 years of age and likely juggling busy lives, so managing their mental health is particularly critical in the early weeks and months of an MS diagnosis.”

Tessa Colliver, aged 43, is one such woman. Diagnosed at aged 19, Tessa has been dealing with the effects of her condition for her entire adult life. But this hasn’t stopped her from kicking huge goals – be it solo travelling the world, having a successful career, or fostering a vibrant social life. Yet she admits that MS has profoundly impacted her daily activities. Whether it’s avoiding heels because of balance issues or reimagining the world of dating, Tessa has had to constantly navigate around her diagnosis.

This is her story.

What was it like being told this life-changing news at such a young age?

It’s strange because I first had symptoms when I was 16. I still remember it well. I was at school and it was really cold. We went across to the local cemetery to do a history project and while we were there, I realised my hands felt so cold I couldn’t hold the pen. I also started getting this strange buzzing sensation in my hands. They warmed up and I still didn’t have the motor control to hold a pen. Then at uni I had symptoms again and was given a steroid treatment, but this time it was my legs that were affected. I started noticing my legs would get weak if I walked any sort of distance.

But the strange thing is I never really got scared. I think when you’re young you’re less concerned with that because the drug treatment fixed it every time. There wasn’t that fear that things are getting worse or that I’d end up in a wheelchair. People think I’m crazy when I say this, but I believe the fact that I’ve had MS since my symptoms started at 16 has actually helped me. I was so much more accepting of it. It wasn’t a great disaster, it’s just something I’ve lived with for such a long time. I think it would have been much more difficult to deal with if I’d been diagnosed in my thirties or forties.

Have there been times when you really have felt that fear?

The first time I got really scared was in 2007. I had two very severe relapses affecting my legs within about three months and both times I couldn’t walk. I couldn’t drive, which meant I couldn’t leave the house because I live by myself. I really did get scared then that maybe I was going to end up in a wheelchair. I got my car modified with hand controls, so I’ll use them now to feel safer driving.  Then in 2019 after I came home from Canada, I had this scare where I started getting this weird tightness just under my boobs. I had never had it before but I discovered it was this thing called the MS hug. It causes a band of constriction around your midsection, and it was just a relapse that manifested in a different way.

Has your MS affected your ability to go travelling solo?

All my travelling was during the period I hadn’t had any relapses for a long time, so I felt quite confident to do that on my own. I guess I would have been early thirties when I really got that travel bug and by then most people have coupled up, so I knew that if I wanted to travel, I’d have to do it by myself. But those trips did give me the confidence to know I could that. So, in 2014 I went around the world in 30 days. I still remember when I landed back in Melbourne after that trip I just thought wow, I’ve been around the world. I did it by myself and, that’s just so awesome. I feel lucky that I have had MS for all these years and I’m still able to live independently and drive and work and travel so much.

What are some of the ups and downs in daily life of living with MS?

I’m still limited in how far I can walk. I have hand tremors and I struggle with fatigue. I also have a huge sensitivity to heat, so in hot weather I tend to hibernate. I need to take daily medication to reduce the stiffness in my legs, and after those major relapses I can’t do height and I can’t run. I also now have more visible symptoms that I’m quite conscious of, especially when it comes to my social life.

I guess where MS really has affected me is the fact that I’m 43 and I’m still single. I haven’t had kids because when, when most people were finding the person they want to spend their life with, I was dealing with MS. So I wasn’t in a great head space for that. Now I’m so used to being independent and living my own life, but I would like to meet someone. It hasn’t bothered me for a long time. I’ve loved all my traveling, but I think since COVID has put a stop to that I’ve been thinking I should make the effort to at least let’s put myself back out there. I just don’t think I have that same confidence and bravado as I did when I was much younger, and I don’t think I have that level of confidence, but I’d like to get it back.

How do you look after your mental health?

I look after my health a lot better than I ever did when I was younger. I adopted a Jack Russell in 2015. When I adopted him, I didn’t walk anywhere because I’d had so many issues with my legs and was lucky to walk 1km a week, but I knew I’d have to walk him every day. So, I just started with little 10-minute walks and in the first year I had him I lost 10 kilos without having trouble. We gradually built up to around four kilometres a day and it’s a huge difference. I live in a small country town so on our walks there’s plenty of fresh air and thinking time.

I also started yoga years ago and I find stretching really helps with leg stiffness. Meditations is something I’ve found in more recent years is great for physical health, but also mentally. I have my down moments, but I do work hard to keep that positivity and practice gratitude and journaling. I generally think that life is short, you only have one so live it without regret. So, if you want to change your life, do it.

Tessa is a passionate advocate for spreading awareness of MS and has raised close to $35,000 for research through fundraising events. She is sharing her story as Kesimpta, the first B-cell therapy which can be self-administered at home, has become available on the PBS.” 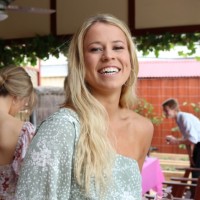 A first year Masters Student at the University of Technology, Sydney, studying in the field of Advanced Journalism, Brooke is particularly invested in exploring cases of white-collar crime and corporate corruption, whilst taking a similarly keen interest in the areas of travel, photography, and French politics.