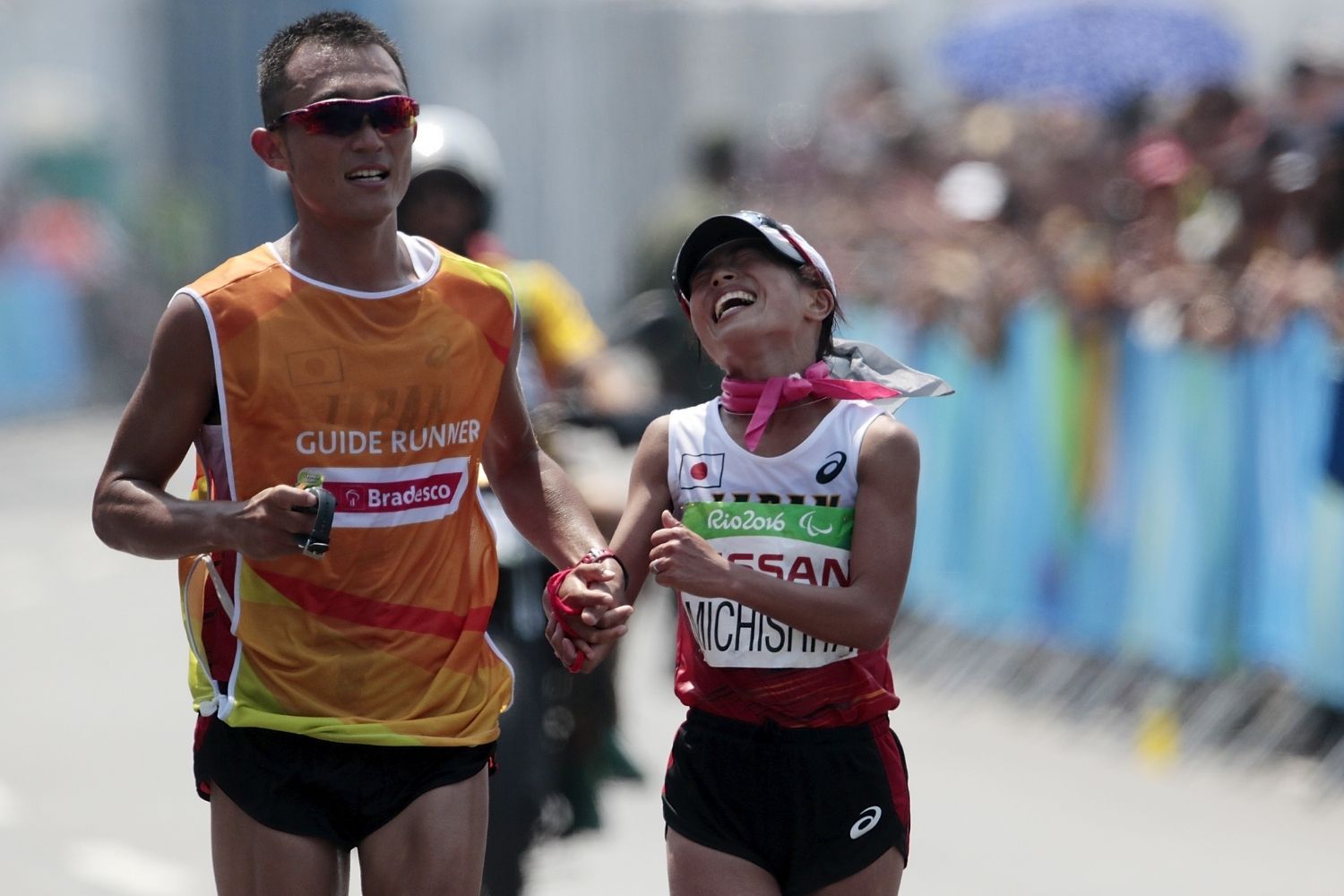 You don’t need to be in the United States or even competing in the Boston Marathon to recognise the significance of the event. In a year that’s been dominated by the global pandemic with public sporting events largely closed as a result, the prospect of seeing fun runs return to our streets has seemed a long way off. But as vaccination rates around the world continue to increase with great speed, the return of the Boston Marathon suggests we might finally be on track, a small sliver of the normality we once knew in a year that’s been anything but.

But if the return of running events wasn’t enough cause for celebration, the Boston Marathon will now see an open Para Athletics Division, separate from wheelchair racers, compete for prize money. This new division will allow racers who have a visual, upper, or lower limb impairment to compete with the top three men and women in each category receiving an award and prize money: $1,500 USD for first place, $750 for second place, and $500 for third place. Runners must hold a national or World Para Athletics classification of T11-13 visual impairment, T61-64 single or double leg amputations above or below the knee, or T45-46 single or double arm impairment through the elbow.

For those competing in the Boston Marathon, it’s yet another step forward in making the event an inclusive one. In 1977, Boston was host to the first wheelchair division, which was inspired by Bob Hall’s completion of the marathon in 1975. Now, wheelchair racers compete for a prize of $122,000, with $25,000 going to the first male and female finisher. Wheelchair runners are also eligible for a $50,000 record bonus, equal to the bonus offered in the open division.

The prize money for Para athletes may not be that of their able-bodied counterparts, but in recognising Para athletes as a competitive force on the marathon circuit, Boston is championing greater visibility. Only recently it was made apparent that in Australia, our Paralympians received no compensation or cash bonus when their able-bodied counterparts received prizes of up to $20,000 for reaching a podium. When this came to light, campaigns to see Australia’s Paralympic medallists received the equivalent to their Olympic counterparts were widespread, leading the federal government to announce it would give Paralympics Australia extra funding to ensure para-athletes received the same cash bonuses.

It’s hoped that in seeing Para athletes compete in the Boston Marathon, other World Marathon Majors might soon recognise ambulatory para runners and, by extension, see the addition of a marathon to future Paralympic Games, as amputees are currently not included in the event. The Tokyo Paralympics saw a marathon event for the T54 wheelchair class, T12 visual impairment class, and T46 upper limb amputation/deficiency class, but no event for runners with a prosthetic leg. In an interview with Women’s Running, Danielle McLaughlin, a T64 competitor, said she hopes this will be the first marathon of many that recognises ambulatory para athletes on an elite level.

“I may be one individual toeing the start line but in my mind, I’m running the race for other para athletes past, present and future,” said McLaughlin. “I thought of this often during training runs. I believe it is important that para athletes are acknowledged and have representation in distance running.”