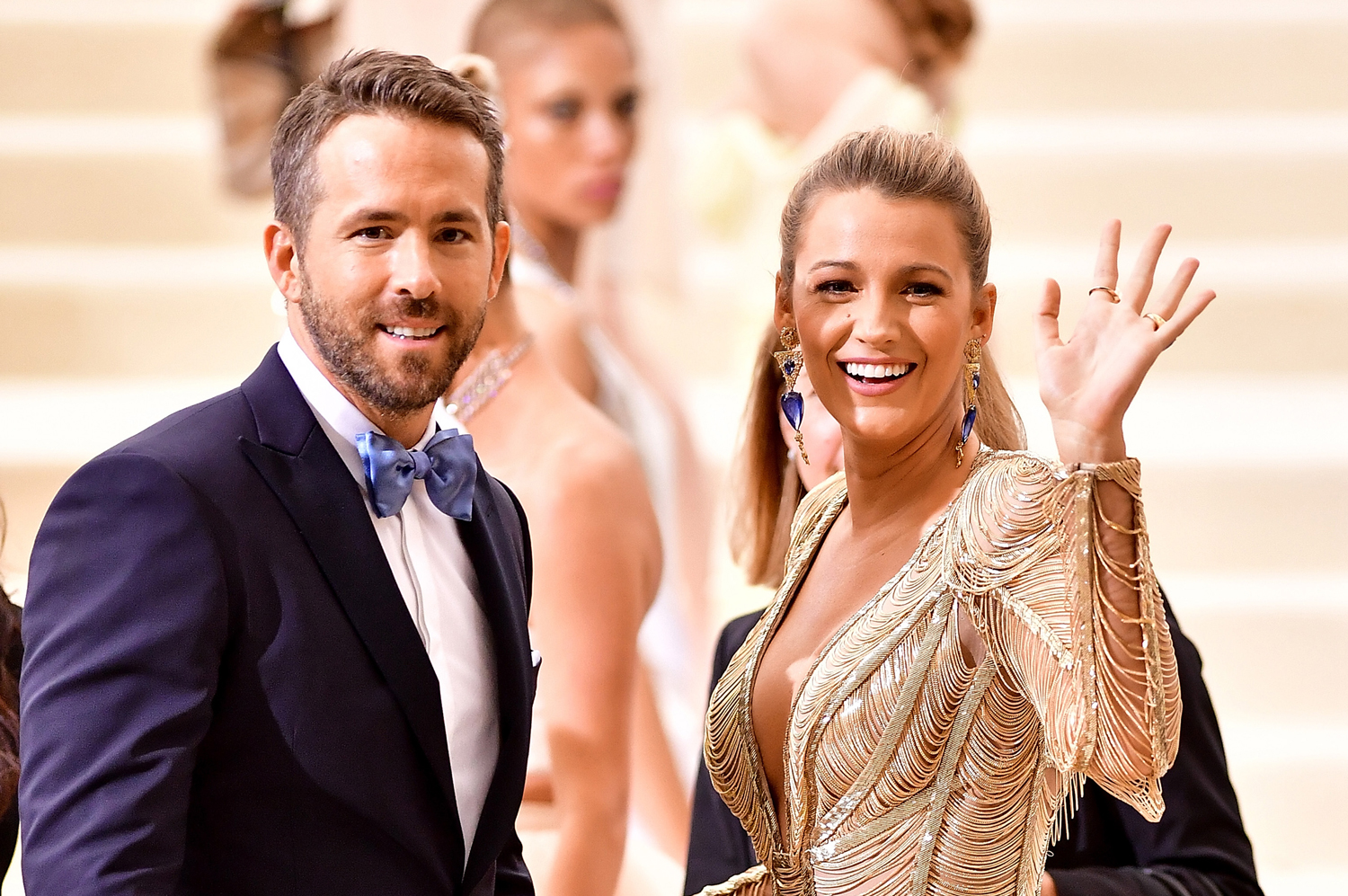 There are few celeb couples who roast each other so consistently and expertly as Blake Lively and Ryan Reynolds. Sure, they’ve co-created two super cute kids (James and Inez), and starred in a box office hit together (DC Comics’ Green Lantern). But ultimately, their bond is built upon an affinity for public banter. Which, FYI, researchers from Appalachian State University say is one of the strongest indicators of a healthy relationship – as long as you know where to draw the line.

“Make sure that not only your personalities mesh, but your humours do too—so no one takes offence, feels hurt, or gets defensive,” Laurel House, celebrity dating coach tells Cosmopolitan US.

Think: giving your partner sh*t for snoring so much they sound like Darth Vader or nicking the doona all the darn time. Making snarky remarks on every undesirable habit they have? Yeah, that’s venturing into nag territory.

The idea is to celebrate your differences not rub it in their face.

“When you roast each other’s quirks, you are effectively pointing out the little, sometimes ignored sides to your personalities,” House explains. “Those quirks tend to be the things that you love most about your partner.”

1.4m likes – View Post on Instagram
@vancityreynolds didn’t even do one outfit change from the sidewalk to the inside. (Lazy)

It’s a bit like an inside joke: when you tease them about saying the word ‘celery’ weird, you’re actually showing that you value them, warts and all.

So, consider this permission to rib your partner tonight. At the very least for the laughs.

RELATED: People Who Wake Up At This Time Are Luckier In Love