The equal payment of $15,000 to players who take part in next year’s women’s Origin clash is being hailed as a game-changer for the sport, and now it’s hoped NSW will follow suit. 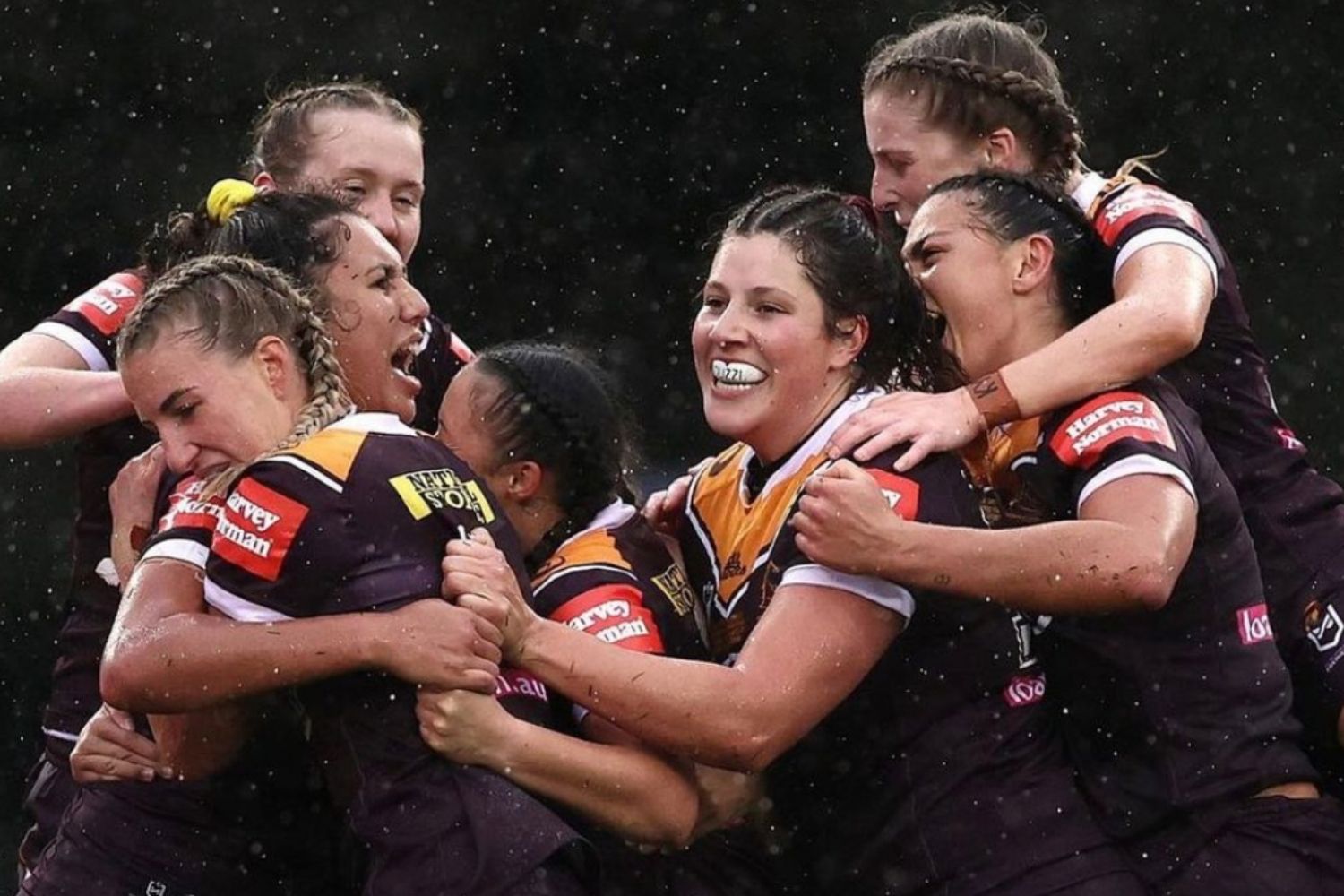 In a landmark moment for women’s sport here in Australia, it’s been announced that Queensland will offer the same payments to their men and women’s State of Origin Players. Revealed by Queensland Rugby League, the new arrangement will see the Maroons pay up to $15,000 to players who take part in next year’s women’s Origin clash, something Queensland coach Tahnee Norris hails as a game-changer, not just for rugby league but for women’s sport in general.

Currently, the men already receive $15,000 per game, but disparities in pay has long been an issue in women’s sport. From lack of sponsorship to minimised media coverage, the path to inequality has been long and hard-fought, despite the fact that here in Australia we’ve seen some of the best sporting talents emerge from the women’s game. This new decision from Queensland Rugby League speaks volumes of the changing attitudes towards women’s sport and its athletes, with many sporting codes now looking to make their commitment to its growth known. In providing equal payments, the state’s best female players will be able to focus on the fixture and their sport without having to juggle work or other commitments.

The news comes after Brittany Bailey withdrew from this year’s campaign as a result of work commitments. With limited support and funding, Bailey’s withdrawal highlighted the need for women’s players to be properly compensated for their time and efforts. As Norris explained, “You’ve got one of the best players in Australia that had to withdraw from an Origin side and in tears having to do that. To be able to say to the girls that we will support you, we will remunerate you and we’ll help you along your journey so that you can actually play football.”

She added, “You can concentrate on playing football and not have to worry about what’s going on in the background. You can fully dedicate yourself and your time to the sport. For me that’s an exciting part of what we can actually bring to the Maroons, we can put the best team on the park and that’s what we’re after.”

When the squad of emerging players is announced later this month, they will be put to the task with a series of camps in December before the squad is further revised to 30 in March. Even so, those players will receive a payment of $4,000 to compensate them for time off to train and travel. The 19 players selected for final Origin camps will then receive a further $7,000 before the match day squad of 18 players receive a $4,000 match payment for the 24 June fixture. Speaking about the victory for women, captain Ali Brigginshaw said: “It’s not about the money, we play the game in the same spirit but to be rewarded in that time when you’re away from family and to play the game in the same spirit is huge.”

“It means we can have the best people playing the game. We don’t lose anyone to other sports especially and when you’re away from work, we’re not having girls lose jobs,” she added. “They’re being paid to be in camp and to represent their state and that’s probably the most rewarding part. Girls aren’t coming into camp stressed because they may lose their job over this.”

Now, attention turns towards NSW Rugby League to see if they will follow in Queensland’s footsteps and take a similar approach, with even AFLW players expressing their interest in the news. “It’s not about saying the QRL are better than NSW Rugby League, it’s just we’re working together and the QRL are supporting the women and know that we play the game just as hard as the men and are being paid equally for that,” says Brigginshaw.

“I hope New South Wales jump on board and do the same for their women. I would highly recommend that.”