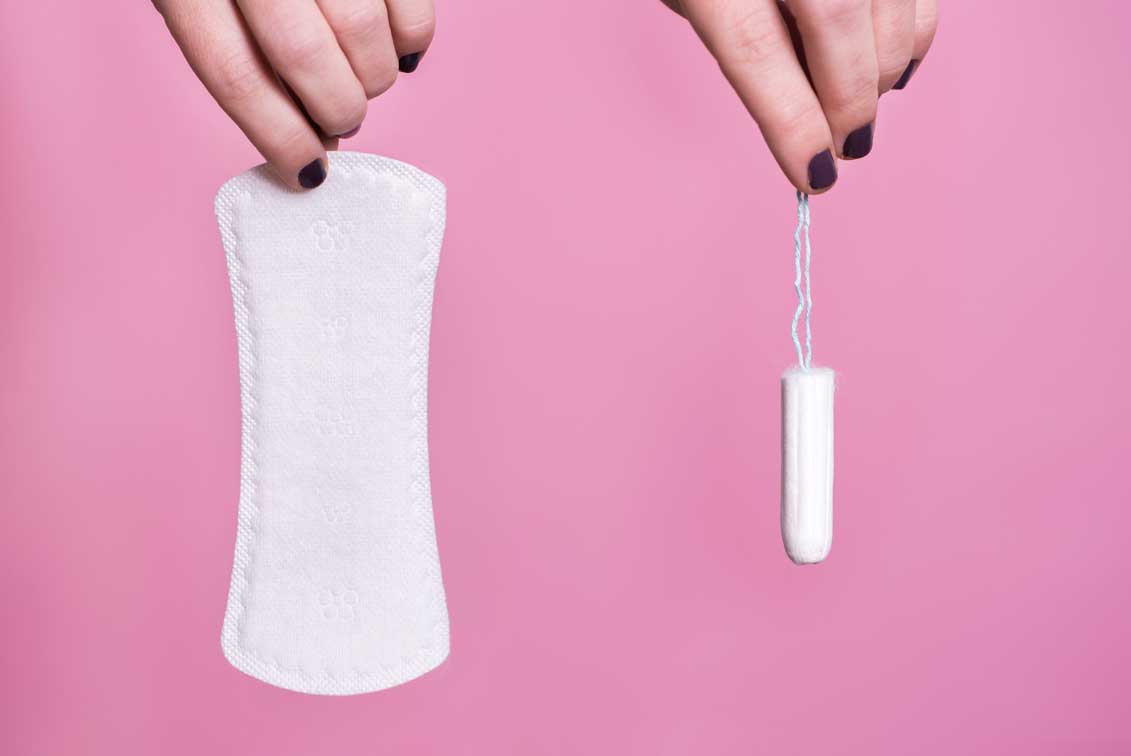 It turns out that the arrival of your very first period could actually tell you a lot about the future of your health – say what?!.

Research out of the University of California, San Diego, found that women who got their first period later than others actually had a higher life expectancy.

RELATED: What The Colour Of Your Period Is Trying To Tell You

The Women’s Health Initiative collected data from 16,000 post-menopausal women, researchers found that not only the age when you got your first crimson wave, but also when you start going through menopause to be a good indicator of both overall health and longevity.

The study showed that beginning menstruation at age 12 or older indicated a likelihood of longer life, menopause after the age of 50 was also an indicator of good health.

RELATED: The Best Workout To Do At Each Stage Of Your Menstrual Cycle

Interestingly, if you got your period later, you were also less likely to develop diabetes or take up smoking.

“Our team found that women who started menstruation at a later age were less likely to have certain health issues, like coronary heart disease, and those who experienced menopause later in life were more likely to be in excellent health overall, which may be a possible explanation for our findings,” says lead study author Alladin Sahdyab.

Turns out that being a late-bloomer might not have been a bad thing after all!