Study Finds People Get Best Ideas In The Shower

It seems like brilliant ideas strike us at the strangest of times. Sometimes we experience a stroke of genius while driving home, or simply while standing in the shower – and there’s a scientific reason for that.

According to a study conducted by cognitive psychologist Scott Barry Kaufman, 72% of people get creative ideas while in the shower.

WATCH: How to reset your sleep cycle after the holidays…

RELATED: This Simple Shower Hack Could Help You Sleep Better At Night

The study was commissioned by German bathroom and kitchen fixtures company Hansgrohe in 2014, and surveyed 4,000 people aged 18 to 64 across eight different countries. Of the 4000 people surveyed, 72% reported that they gained new insights and ideas while standing in the shower.

In fact, the study revealed that people aged 18 to 34 actually had a shower with the specific purpose of dreaming up a new idea, for fresh thinking or for problem-solving.

“It’s both surprising and fascinating to learn that people are more creative in the shower than they are at work, with Hansgrohe’s findings reinforcing existing research on the importance of relaxation for creative thinking,” says Kaufman.

Why are showers good for generating ideas?

The theory is this: when humans are relaxed, and in a relaxed state of mind, our body produces more dopamine, a naturally occurring hormone that improves mood (among other things). Activities such as exercise, listening to music and having a shower can all trigger this bodily response. And once our mind and body are relaxed, we allow our minds to freely wander, which means our brains are more capable of gaining fresh insights, making new connections and thinking about problems creatively. Thus – great ideas!

So, next time you’re trying to wrap your head around a particularly challenging problem – your best bet for solving it is having a shower!

This article originally appeared on BHG. 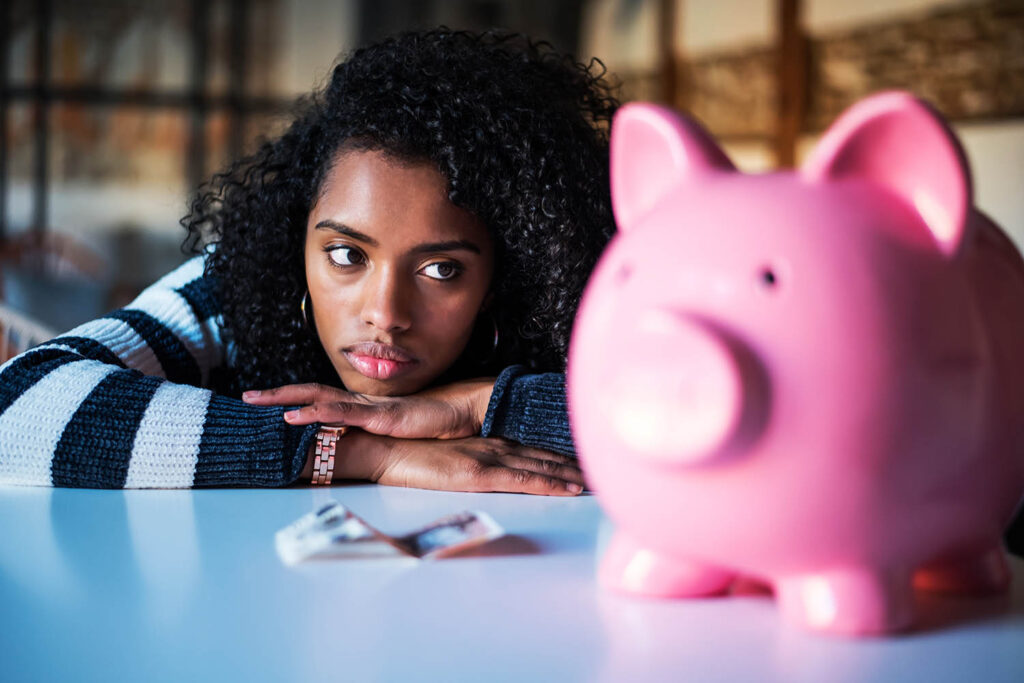