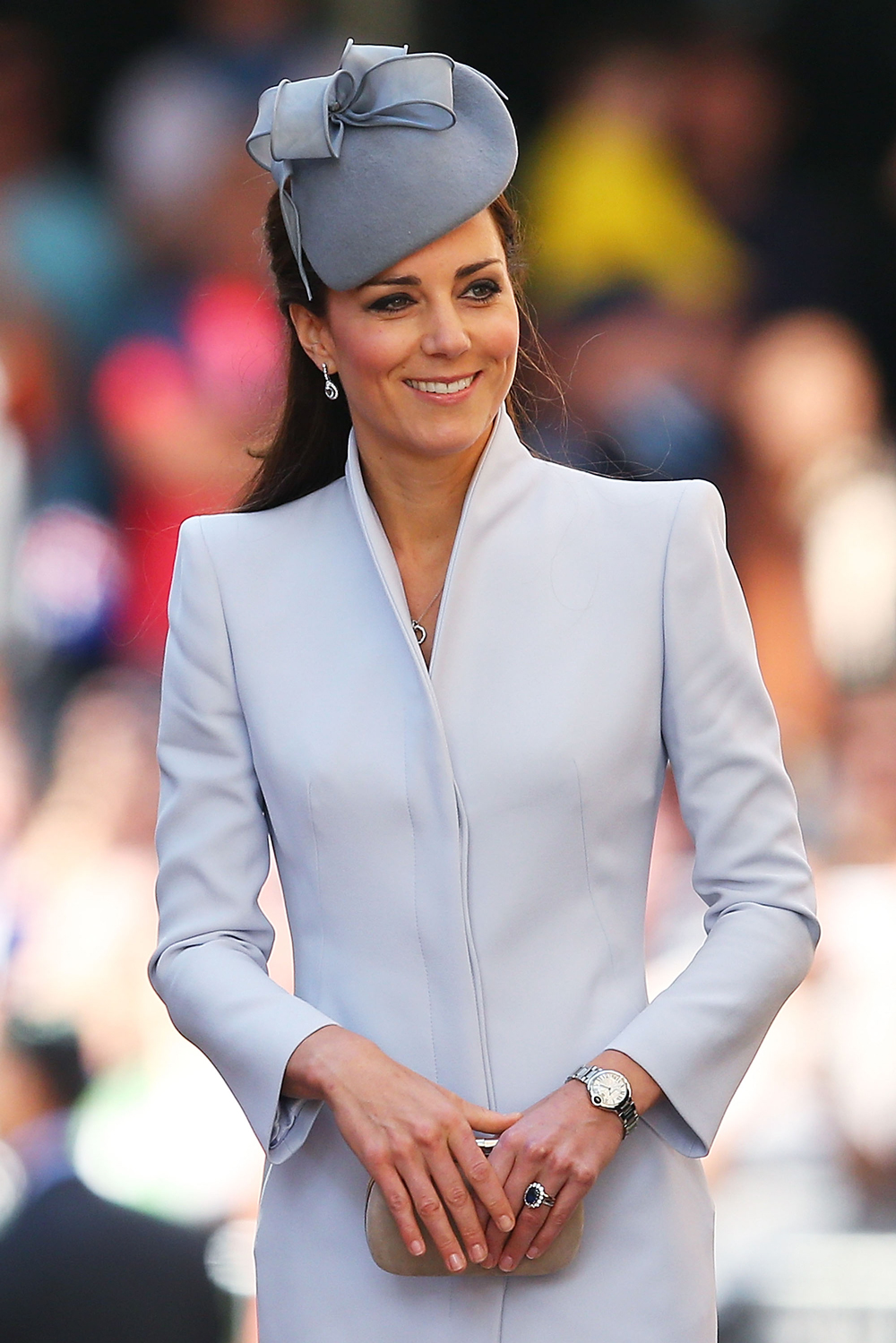 It’s been anything but smooth sailing for the Royal Family in 2021. Despite their best efforts to put the scandals of 2020 behind them, the recent tell-all interview of Prince Harry and Meghan Markle on Oprah did little to see them avoid headlines. The revelations were shocking, the accusations almost too brazen to believe, and despite numerous attempts to deploy all manners of damage control, it seems the Royals certainly have their work cut out for them when it comes to restoring public favour. Still, Kate Middleton, Duchess of Cambridge, is making headlines for the right reasons as her small act of kindness has since gone viral.

While Kate and Prince William spoke to staff outside during their visit to Newham Ambulance Station in East London, the typical dreary weather that pervades the United Kingdom saw a downpour ensue. The Duchess of Cambridge then spotted one of their hosts left without an umbrella.

“I feel bad you haven’t got an umbrella. Would you like one?” Prince William reportedly asked the woman. Reports suggest the woman didn’t want to make a fuss, but Kate wasn’t having a bar of it and instead made sure to source an umbrella for the host.

“Is there a spare?” Kate asked, before declaring, “there’s a spare one.” She then nodded over her protection office who handed the woman a spare umbrella.

It might not be the biggest gesture in the world but as they say, it’s the small things in life that make all the difference.

Hobby jogger and pickle enthusiast, Jess is a storyteller committed to sharing the human stories that lie at the heart of sport. When not staring down the blank page of a word document, you can find her getting a little lost and a little cold out on the trails. Previous work featured in Vogue and GQ Australia. 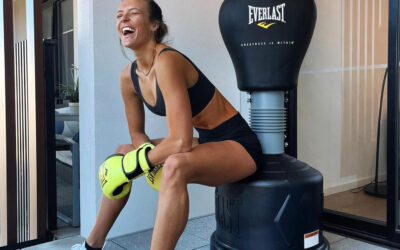