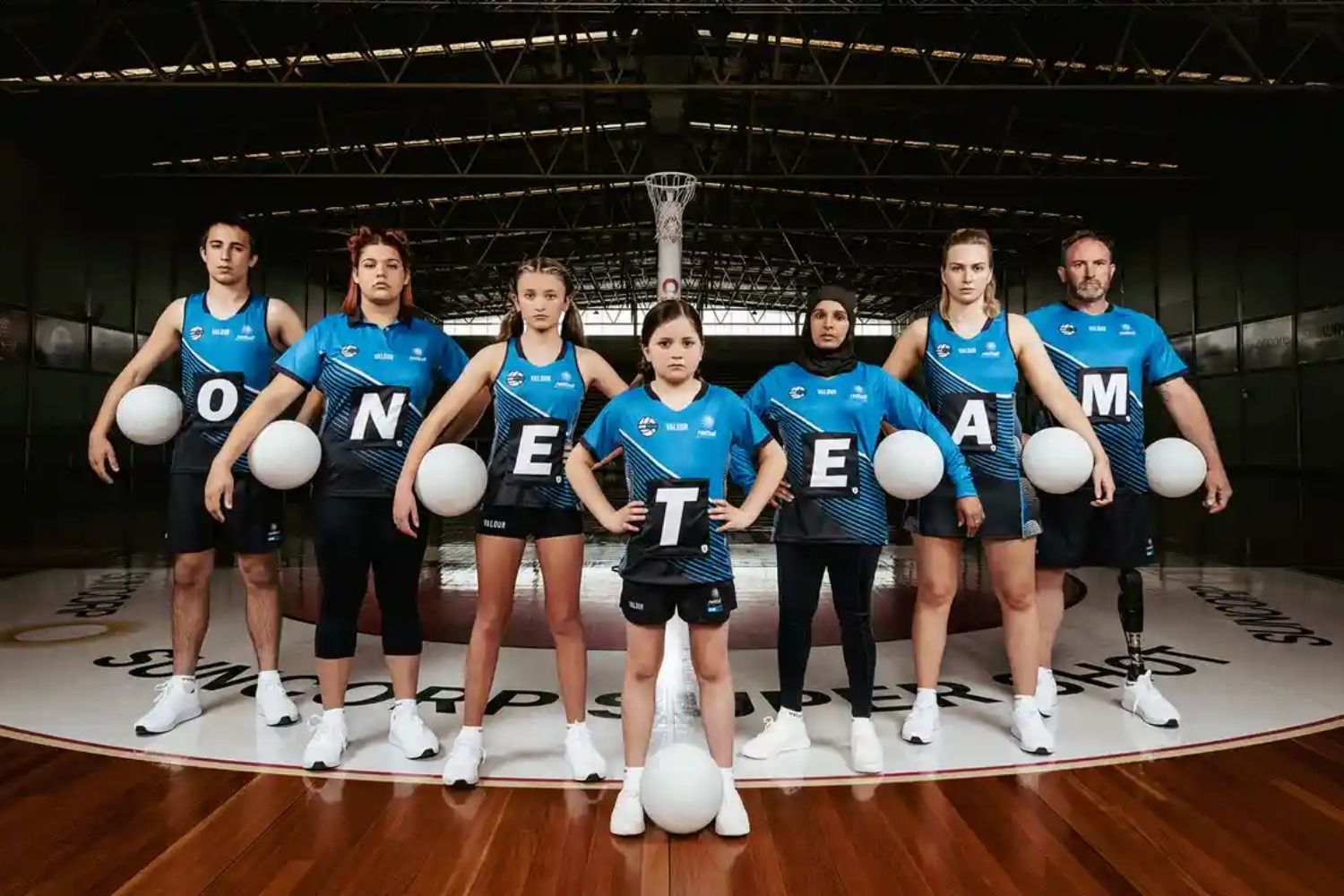 Uniforms have long been central to sport, but in recent years it’s become apparent that those items of clothing we once believed to be intrinsic to fulfilling one’s sporting identity are outdated. It’s long been known that the clothes we wear have a direct impact on our confidence and sense of self, but in sport there’s a disconnect. Still, women’s uniforms are largely sexualised and for many, it’s far from inclusive. It makes a recent move by Netball Australia to unveil a new uniform cause for celebration. Just recently, Netball NSW unveiled a new range of apparel that offers players more flexibility and broadens the appeal of the game. The traditional netball dress might now be a thing of the past.

The new range of on-court apparel options now include singlets, T-shirts, long-sleeve tops, shorts and compression wear, while the dress is also still available for those who want to wear them. In offering such an extensive range of choices, Netball NSW has presented players with a uniform that is in keeping with their gender identity and cultural background, something that has largely been absent from sport in the past.

As Netball NSW CEO Tain Drinkwater explained to The Guardian, “Netball NSW believes that all participants should, as far as possible, be supported in wearing a uniform that allows them to participate in netball in the manner in which they feel most comfortable.”

Drinkwater added, “The key aim of this is to make sure we advance our position as a sport for people not just of all cultural backgrounds and gender identities, but all shapes and sizes too. It is clear that rigidity when it comes to clubs only allowing dresses is holding back our participation numbers.”

Debate around sporting uniforms have continued to divide athletes and fans alike. Just recently, we saw the Norwegian beach handball team suffer the consequences for choosing to go against what has long been described as a sexist uniform of bikini bottoms worn during competition. Fed up with the unnecessary ruling, the team competing at the Olympics instead chose to wear shorts only to be fined $240 per player as the European Handball Federation handed down the “improper clothing” ruling and said shorts were not in accordance with the athlete uniform regulations.

It wasn’t until singer Pink spoke up in support of the handball team that the world began paying attention to the rampant sexism that continues to pervade women’s sport. Pink took to Twitter to congratulate the team for protesting “the very sexist rules about their ‘uniform’” and went on to add that the “European handball federation should be fined for sexism.” She then offered to pay the fines for the athletes who were grateful for such support.

As Netball NSW now illustrates, it is possible to effect change in the landscape of sport and to present a safe environment that is inclusive and champions acceptance. Since unveiling the new uniforms, it’s hoped that other affiliated clubs and associations will embrace adaptability and flexibility around uniforms in order to encourage continued participation and enjoyment in the sport.

“In many ways this is a watershed moment,” Drinkwater said of the initiative. “Netball has been the leader in so many areas, but not when it comes to widening its appeal beyond traditional bases. It is time to change that.” 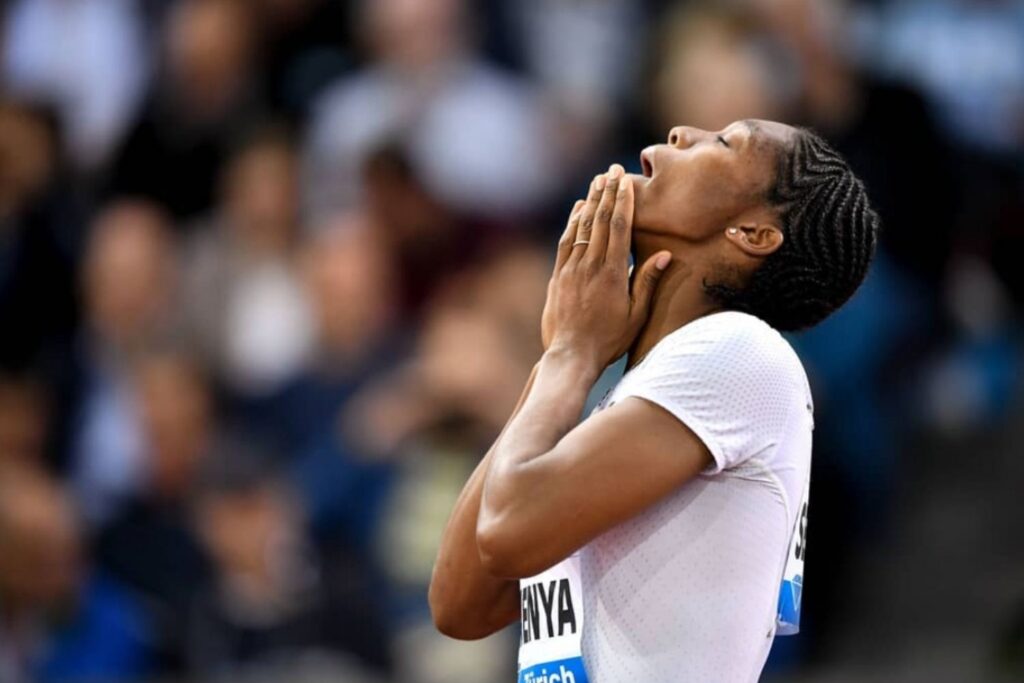 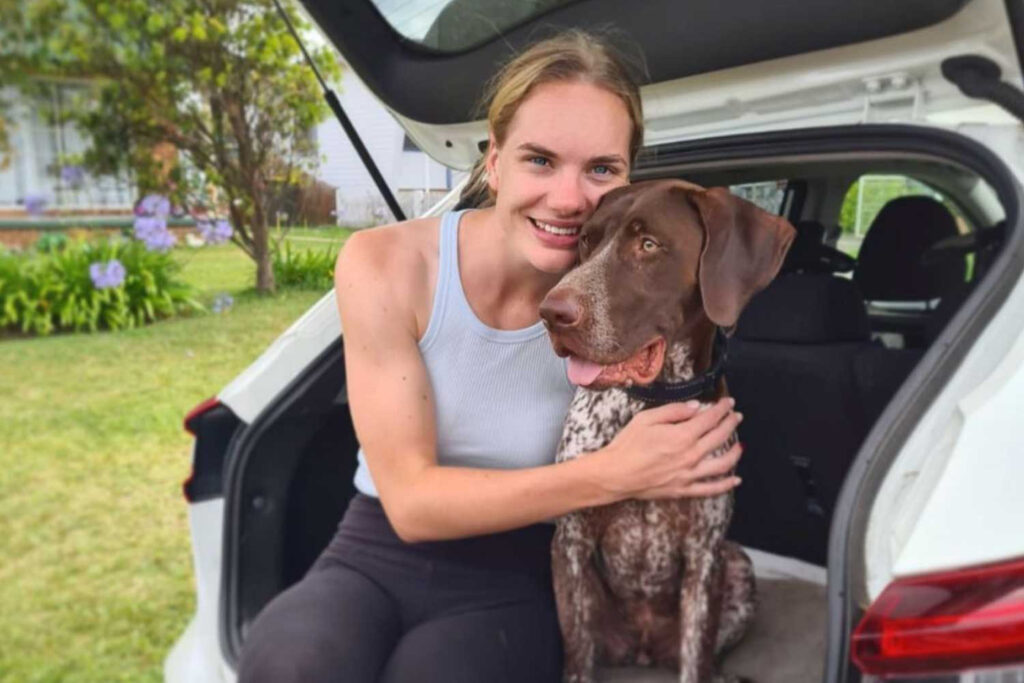