No other athlete has changed the conversation around mental health like Naomi Osaka. She chats with WH in this exclusive interview 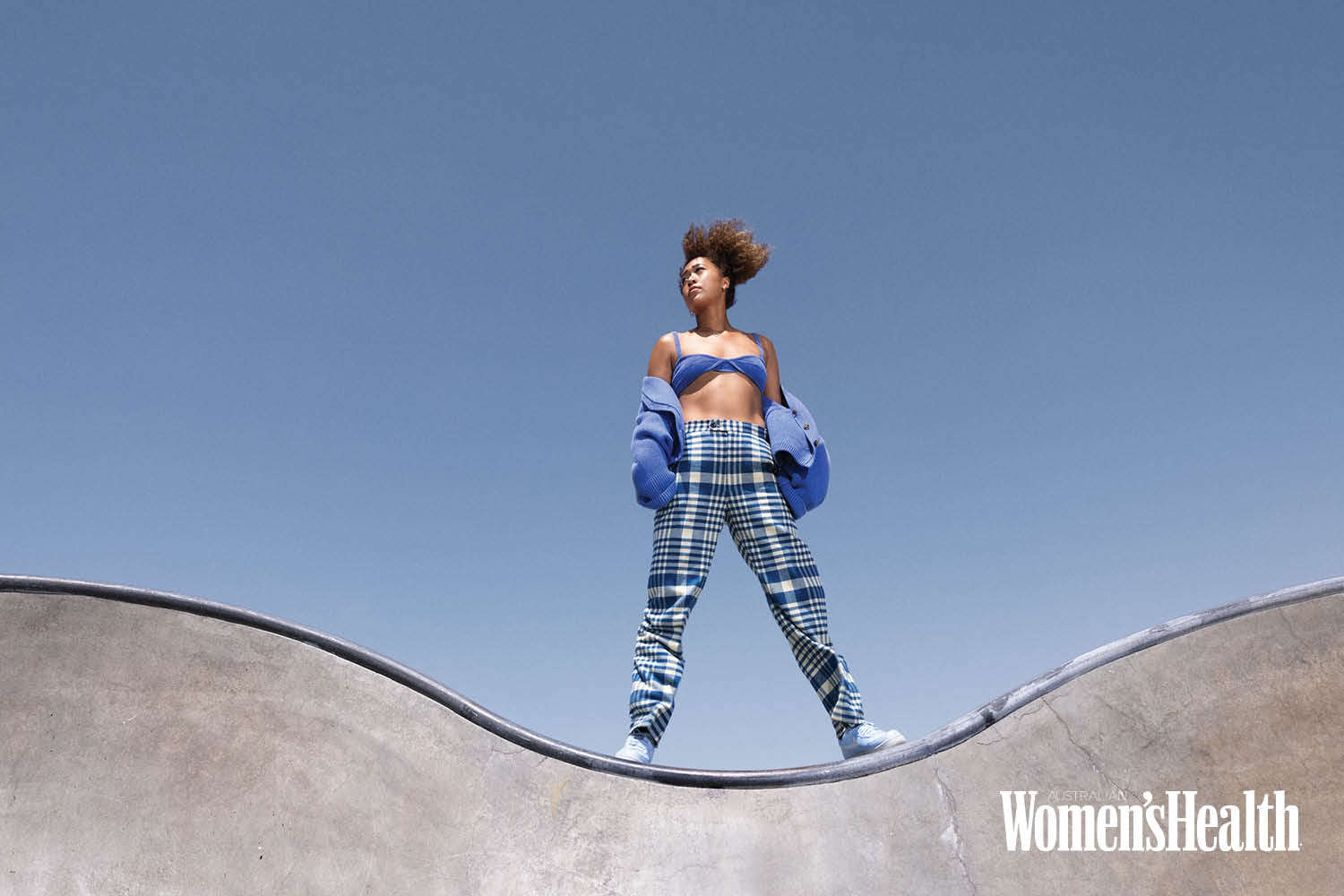 Earlier this year Naomi Osaka made the decision to step away from tournament press events. With one simple but powerful choice, she changed the conversation around athletes and mental health. “We live in a world where people are so quick to speak and to comment,” Naomi tells me, soon after her early, voluntary departure from the French Open in order to avoid media obligations. “Silence is almost uncomfortable.”

Now, as Naomi forges her own path, the tables have turned: it’s making people in the sports community uncomfortable. Articles have called her a “diva” and accused her of reneging on her contractual responsibilities as a tournament player to navigate the media gauntlet. The heads of the French Open fined her around $20,000, and the heads of the organisations that run the Grand Slam tournaments threatened to take more severe action should she continue to sidestep press events.

Support arrived fast and furious, too. Athletes like Serena Williams and Martina Navratilova celebrated her bravery in Twitter messages and Instagram posts. And Naomi’s major sponsors, including the likes of Nike, released statements applauding her decision to protect her wellbeing.

Naomi chose to share her intention to step away from traditional press obligations on her Instagram, where she has 2.5 million followers. Later she revealed, in a series of screen grabs, exactly why she was withdrawing. We may not have seen her answering questions under the fluorescent lights of the press room at Roland-Garros in Paris, but we got to hear, in Naomi’s own words, what she was thinking and feeling, including an admission of having struggled with depression since the 2018 US Open.

Ideally, Naomi and I would’ve met in person for an interview. But given the events, my interactions with her for this piece took place entirely over email: her non-negotiable, mental-health protective measure after Paris I feel strangely grateful for the silver lining of this unusual cover profile format. When she has the time to reflect, choose her words carefully and open up at her own pace, Naomi reveals herself in ways that don’t come out in traditional media interviews.

Often called shy or reserved or, more critically, standoffish, by the press, Naomi shares that she views her introspective nature as a superpower rather than a negative trait.

“Growing up being [labelled] ‘the quiet one’ puts you in a box and, even worse, makes you stand out when all you want is to blend in,” she says. “But now I try to embrace and own it.” She’s also pushed back at what you might think is par for the course in elite athlete life. “I never wanted media training,” Naomi says. “Because I didn’t want to change my personality to offer a canned response that didn’t feel like me. Yes, some people may find my personality different, just as they do my mixed-race background, but I find it to be the thing that makes me uniquely myself.” Born in Japan to a Japanese mother and Haitian father, Naomi has lived in the United States since she was three.

No doubt about it, our conversations were on her terms. For example, when I asked her to share more about her journey with anxiety and depression, she put it into a broader context while respectfully pivoting: “I hope I was able to help some people and for them to see that even athletes are still humans like the rest of us,” she said. “And we all are dealing with something in our lives.”

It was a heartbreaking encapsulation of the high stakes and pressure of playing pro sports. Athletes have their family’s hopes and dreams – and in many cases, their financial security – riding on them. “When you watch your parents working a few jobs, driving you to practice and tournaments, and really giving up their own dreams and enjoyment to better you, it’s very humbling,” says Naomi, who, like her talented tennis-playing sister Mari, has been prepping to be The Best since she was old enough to swing a racket.

Through it all, as athletes strive to be at the tip-top, they’re required to subject themselves to the scrutiny of not only stadiums brimming with fans but every sportswriter, Internet commenter and social media troll under the sun. Many argue that pro players “sign up” to live their lives in a pressure cooker. But can it also be true that there is a better way? A healthier route that protects the privacy and wellbeing of athletes, who are often young and very early in the lifelong process of developing effective emotional and mental coping skills? In a world where competitors have their own platforms and information spreads at lightning speed, do journalists watching the match in real time really need immediate prolonged access to players to tell fans what happened?

You can read the full feature in our October 2021 issue – on sale now.

Liz Plosser is Editor-in-Chief of the US edition of Women's Health.