We’ve been fawning over Michelle Obama’s arms since practically forever, so it wasn’t a huge surprise to learn the rest of her bod is equally as ripped. The former First Lady’s abs, on the other hand, are so darn impressive they deserve their own IG account. Don’t believe us? See for yourself.

RELATED: Michelle Obama Shares Her Heartbreak After Suffering A Miscarriage

1.6m likes – View Post on Instagram
It doesn’t always feel good in the moment. But after the fact, I’m always glad I hit the gym. How did you all take care of yourself on this #SelfCareSunday? ????????

Earlier this week, the 55-year-old shared a snap of herself on Instagram holding a medicine ball high above her head while simultaneously doing a lunge. Note the sneaky six-pack peeking out between her sports bra and tights?

“It doesn’t always feel good in the moment. But after the fact, I’m always glad I hit the gym. How did you all take care of yourself on this #SelfCareSunday?” she captioned the post.

Cue all the ab appreciation.

So… What’s her secret?

“One of the things that I noticed from [the Obamas] and from herself initially is that this was something that was important and that she prioritised and found a way to fit it in,” he said. “And I remember that when I was working with her all those many years ago, you know, she would be in the gym sometimes at 4:30, 5 o’clock in the morning.”

SoulCyle is a key part of her routine too. Back in the day, she shared on Twitter that she often does it with her daughters, Malia and Sasha. “I love it when my girls join me for a little SoulCycle. We all are in the dark, moving to the beat on the bikes. We love it,” she wrote.

Even her average food fare is super healthy. According to PEOPLE, she likes to pack her own lunches (her fave is turkey chilli) and she always makes sure to load up on veggies at every meal. 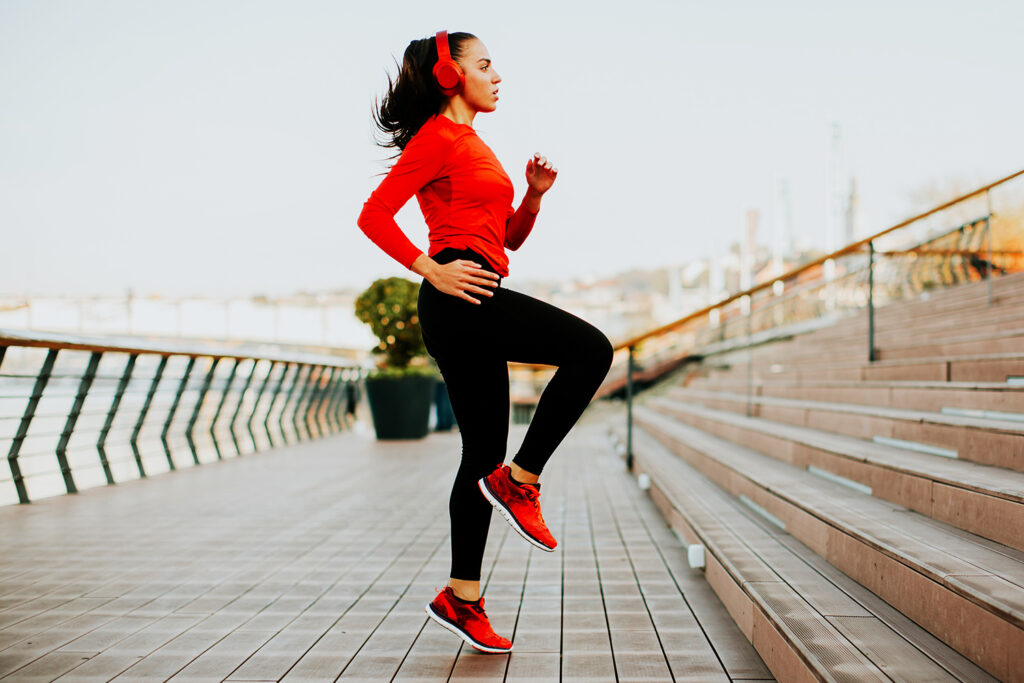 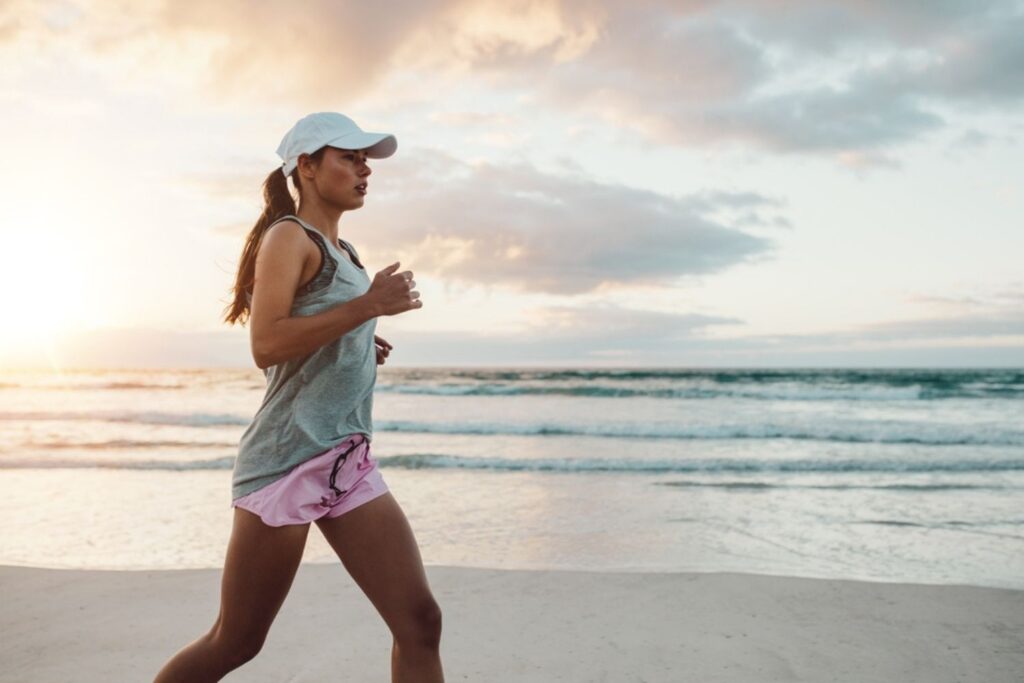 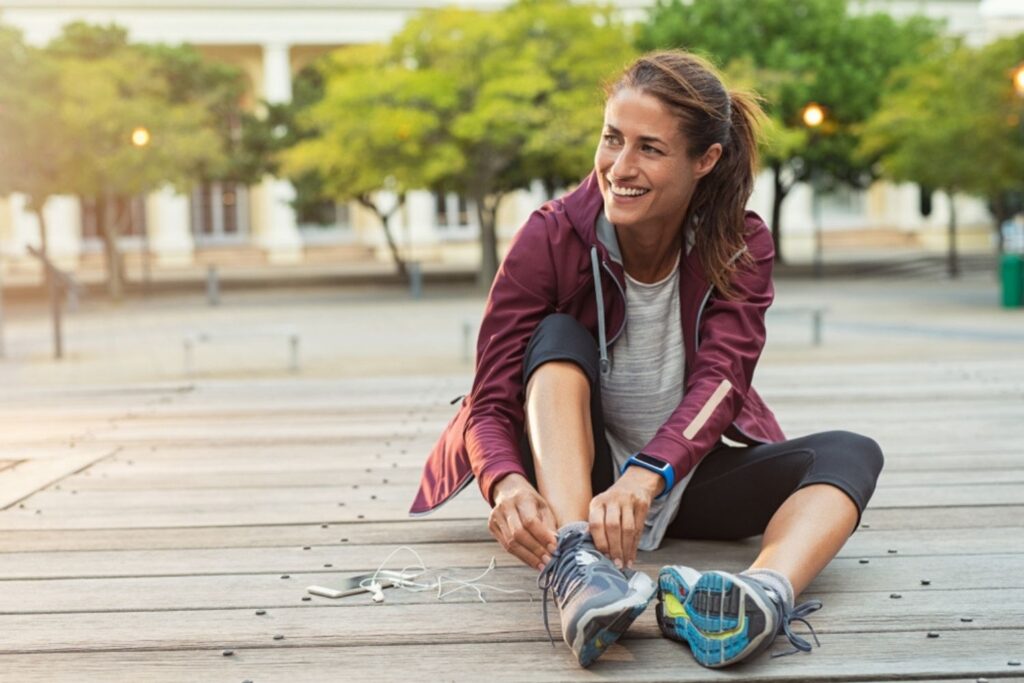 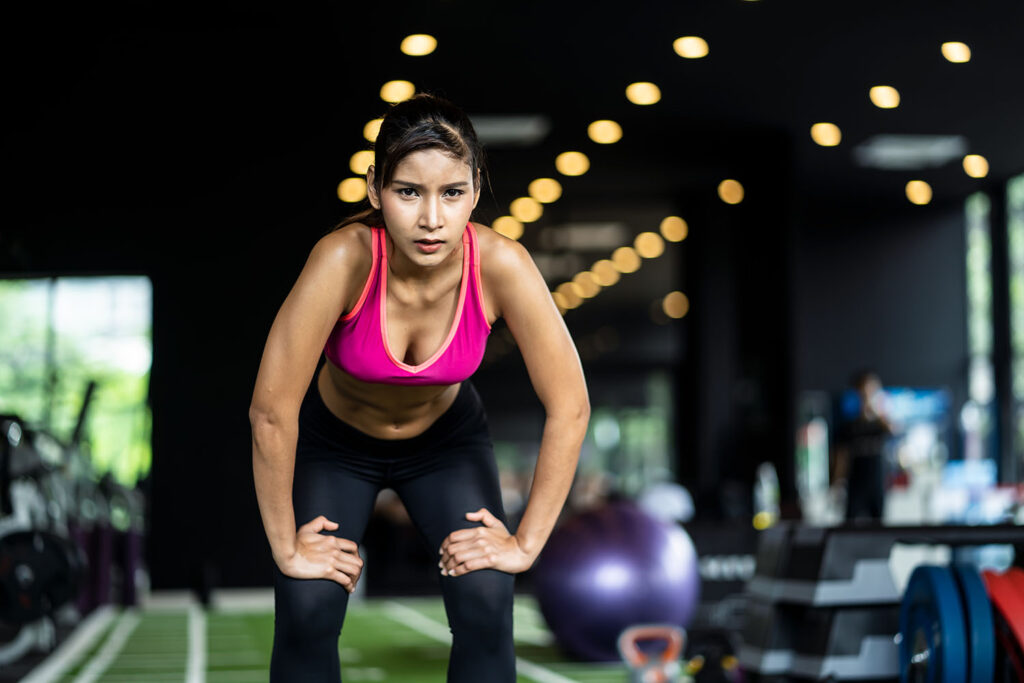 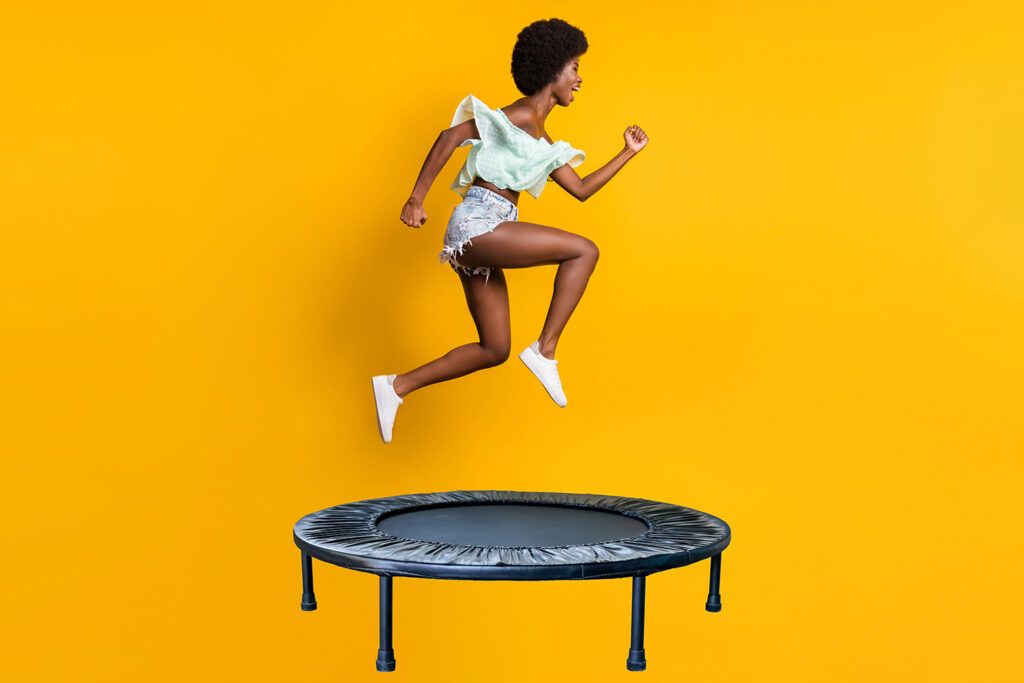 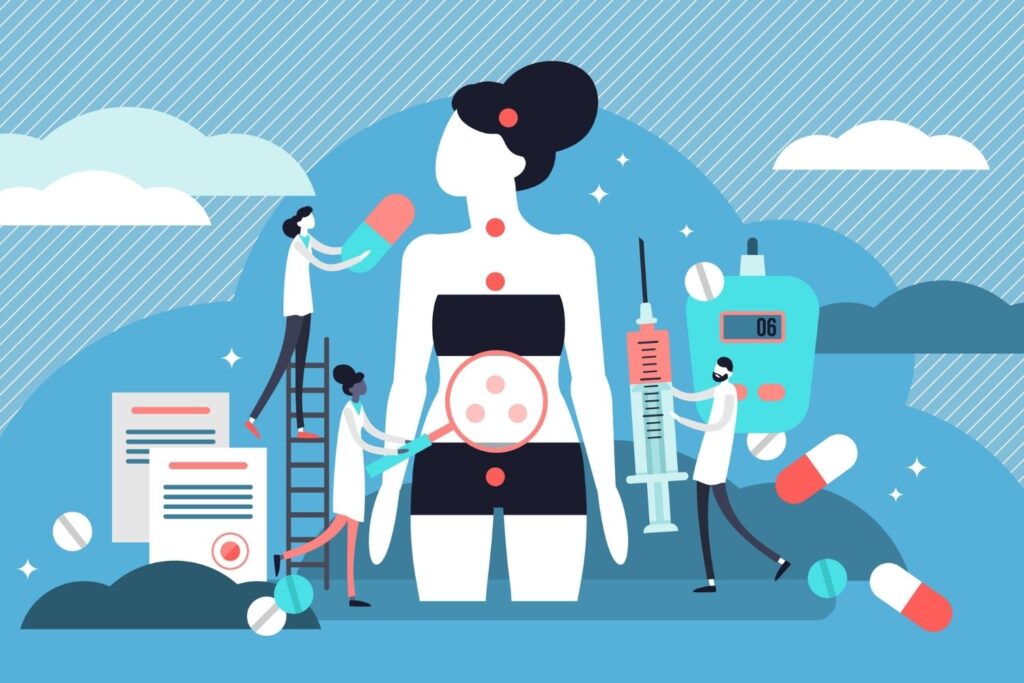 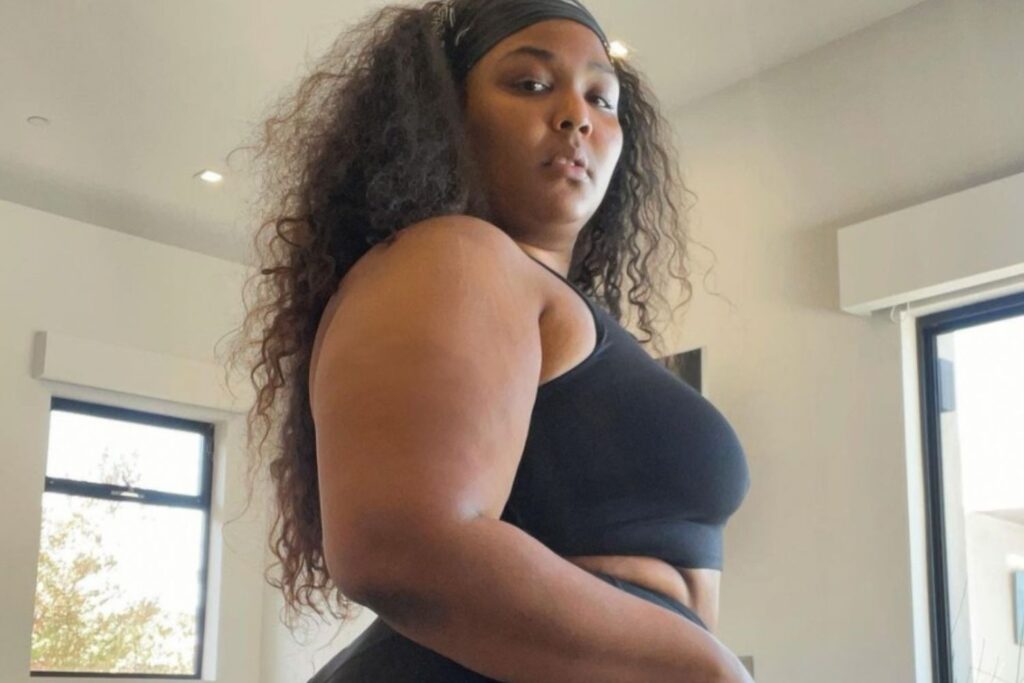 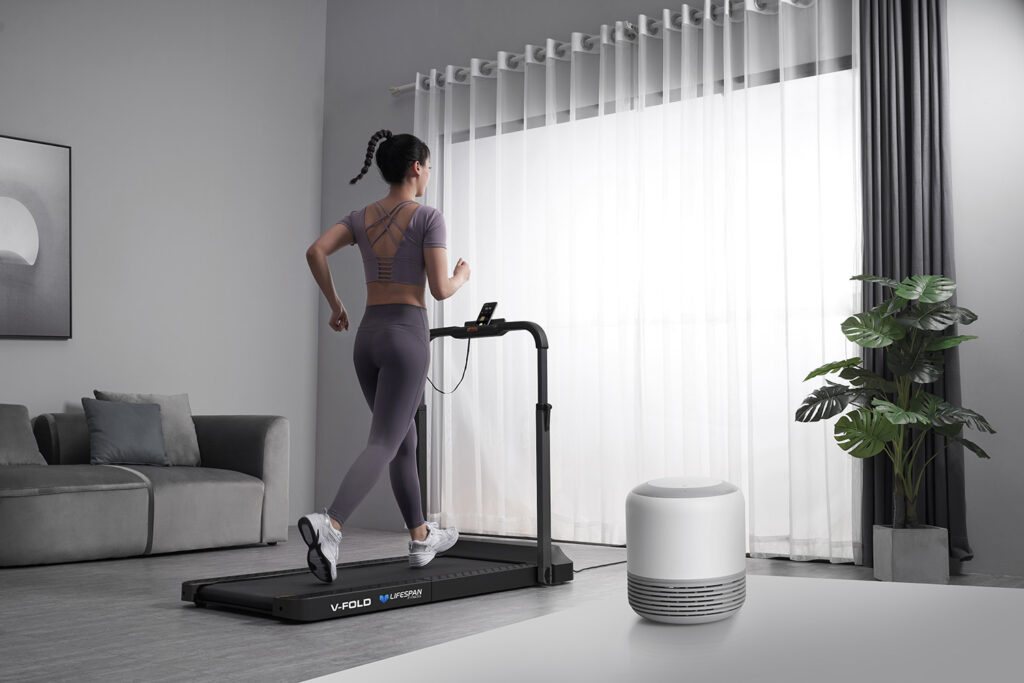