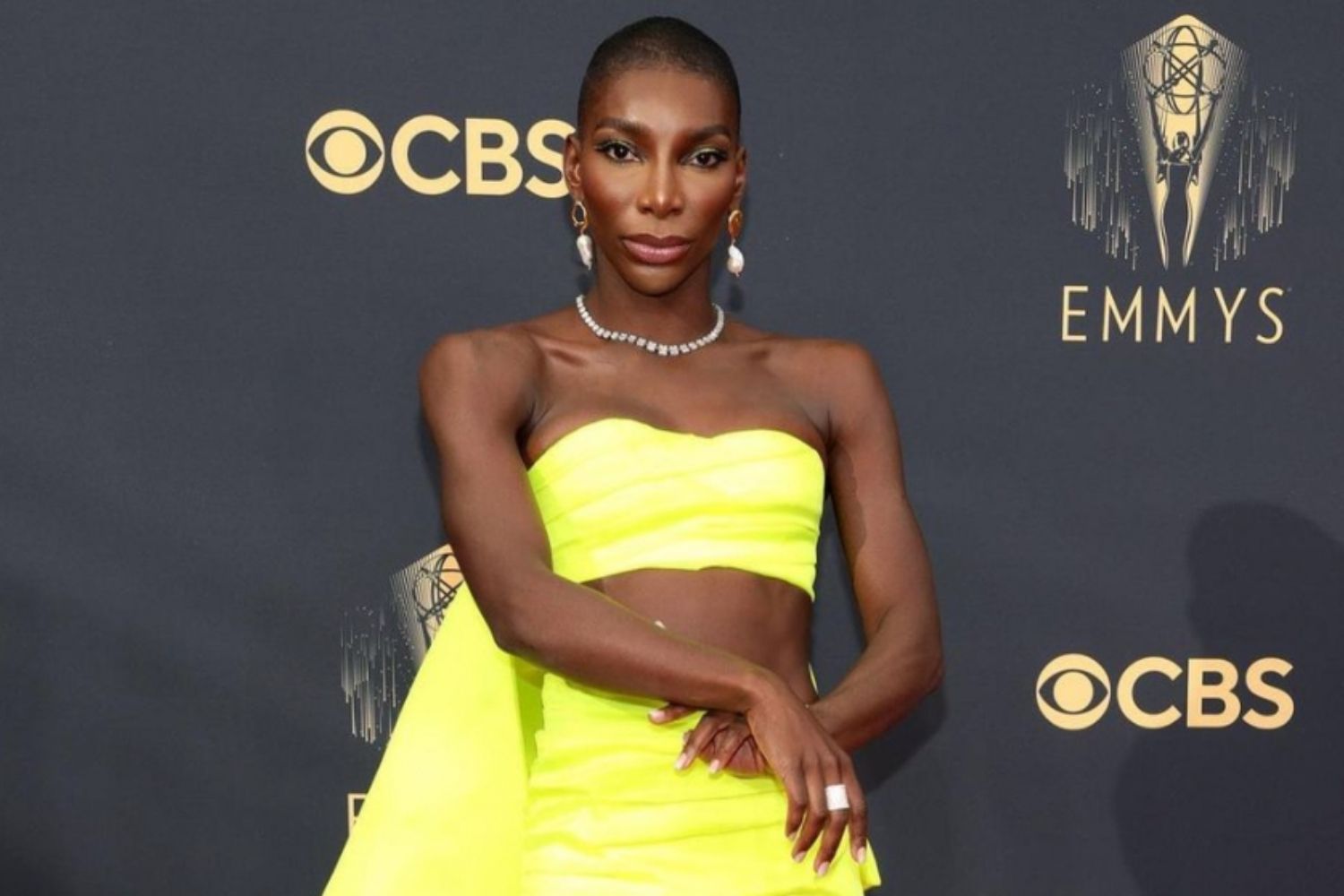 Award shows are known for producing stirring moments, from those that prove controversial to the great upsets in cinema and TV viewing. At the 2021 Emmy Awards, Michaela Cole’s win as the first Black woman to take home the award for Outstanding Writing for a Limited or Anthology Series or Movie for her HBO drama I May Destroy You was cause for celebration. As the 33-year-old took to the stage, those in attendance rose to their feet with admiration and respect for the woman who not only wrote but also directed and starred in the 12-episode series inspired by her own experience of being a survivor of sexual assault.

“I just wrote a little something for writers,” said Coel as she accepted her award. “Write the tale that scares you, that makes you feel uncertain, that isn’t comfortable. I dare you. In a world that entices us to browse through the lives of others to help us better determine how we feel about ourselves, and to in turn feel the need to be constantly visible – for visibility these days seems to somehow equate to success – do not be afraid to disappear from it, from us for a while, and see what comes to you in the silence…I dedicate this story to every single survivor of sexual assault.”

If you’re in the minority of people who are yet to watch I May Destroy You, the series follows Arabella (played by Coel herself), a writer living in London. On a night out with friends, Arabella is sexually assaulted in a nightclub toilet and soon has to navigate the aftermath and the harrowing challenges that occur while trying to move on with her life.

The series is confronting and poignant, with multi-faceted characters that stay with you long after the series itself has ended. Not surprisingly, I May Destroy You was quick to garner widespread acclaim from critics and fans around the world. Some even likened it to a very accurate depiction of the stories that saw the Me Too Movement become a global one, bringing awareness and the ongoing fight for justice to the screen.

As LA Times TV critic Lorraine Ali wrote about the series, “Incredibly I May Destroy You still manages to laugh, and get laughs, thanks to Coel’s undeniable knack for finding comedy in the darkest places.” Ali added, “It’s a brave effort that dares to pair humour with intense, difficult subject matter. The result is a series that’s as intimate and authentic as it is topical and necessary.”

Coel has previously spoken about how she turned down an enticing $1 million deal to make her show with Netflix in an interview with Vulture in 2020. Ultimately, it was a deal Coel turned down after she was denied the ability to retain any percentage of the copyright to her work. During a phone call with a high-level Netflix executive, Coel tried to negotiate to retain five per cent of her rights, but it was eventually cut down to just 0.5 per cent. As Coel told Vulture, “I remember thinking, ‘I’ve been going down rabbit holes in my head, like people thinking I’m paranoid, I’m acting sketchy, I’m killing off all my agents.’ Then she said those words to me, and I finally realised – I’m not crazy. This is crazy.”