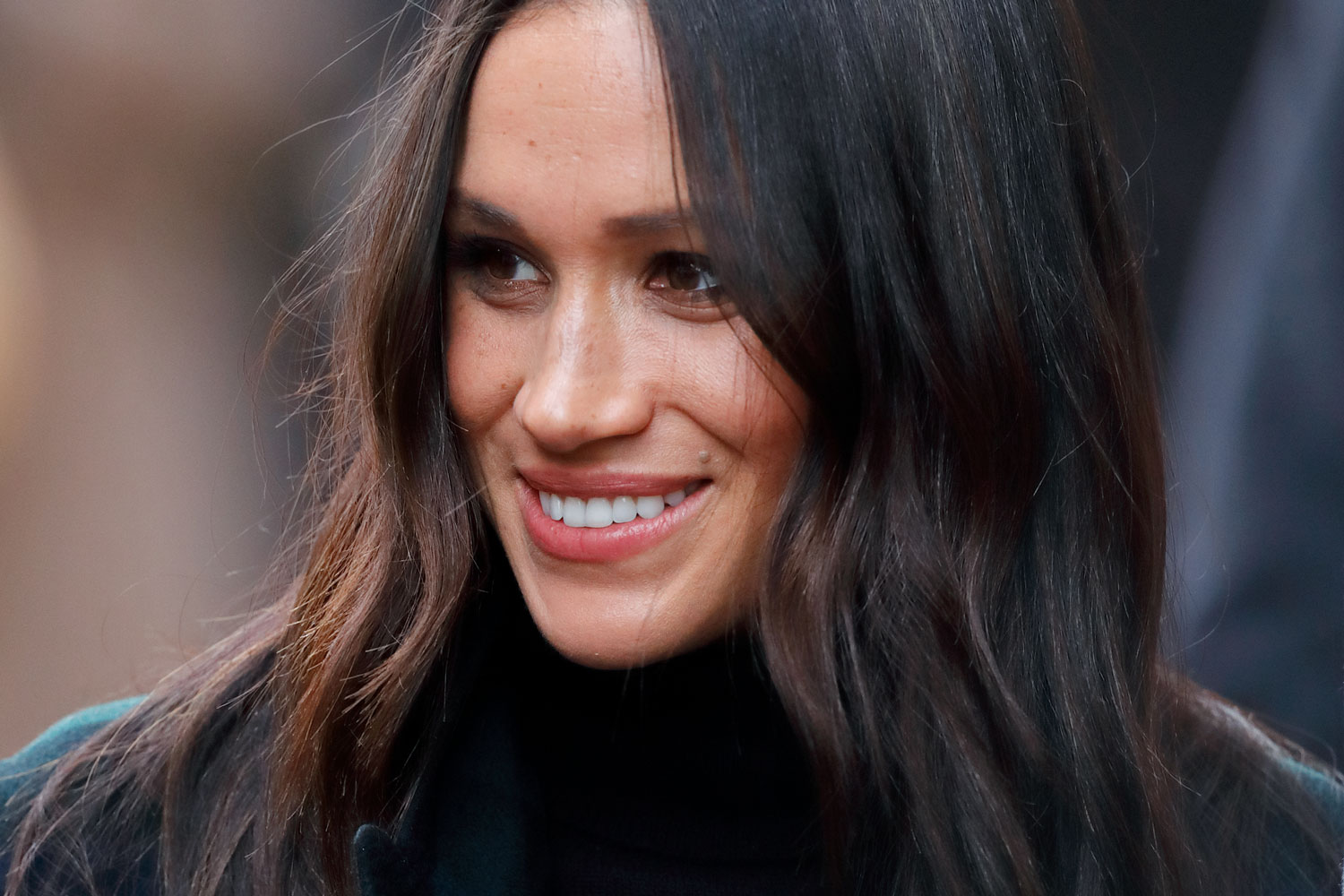 We’ll be honest: basically, any hairstyle Meghan Markle tries goes straight to the mood board – be it tousled waves or her signature messy bun. But lately (specifically post the arrival of Archie,) we’ve noticed she’s been swapping the latter in favour of an ultra-polished version.

Exhibit A V.S. exhibit B:

“When you’re pregnant your hair cycle stops so you don’t shed any hair,” he told Mail Online. “When you give birth, all the hair you should have lost in the nine months falls out over a quick period. Meghan may have opted for a scraped back bun to prevent her hair from further damage.” Clever AND cool… Megs, you’re a modern-day muse!

Alas, it’s probably worth noting that she previously copped a heap of flak from the palace powers that be over her grooming habits, which *may* have contributed to the change in ‘do. (Heaven forbid you step out with fly-aways when you’re married to the sixth-in-line to the British throne!)

Whatever Meghan’s reasoning though, there’s no denying she looks good. Keep the beauty inspo coming, girl! 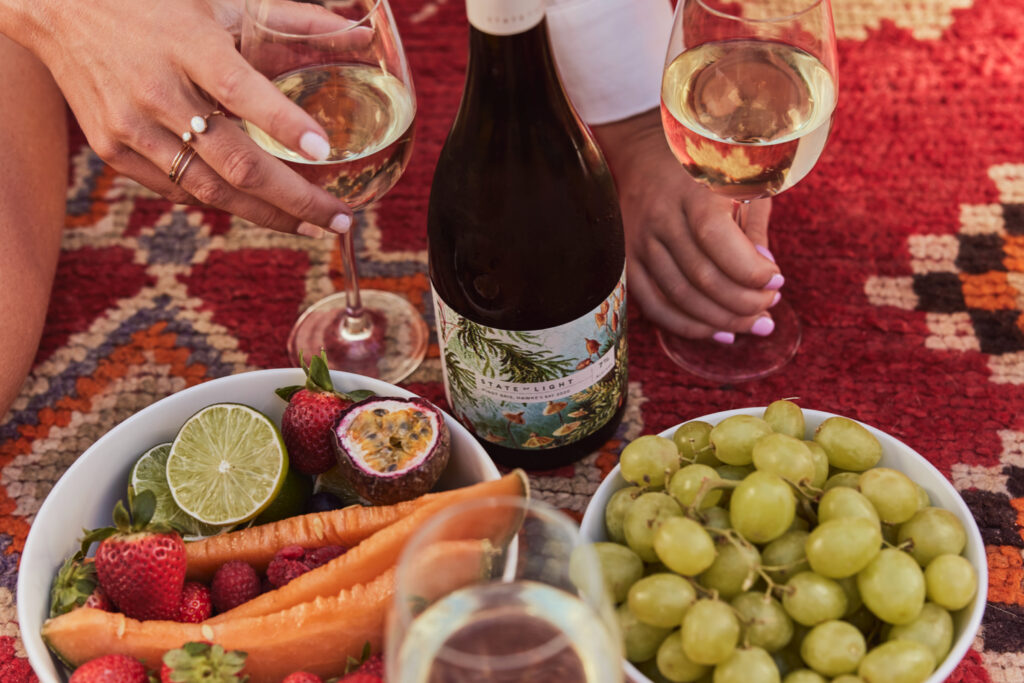 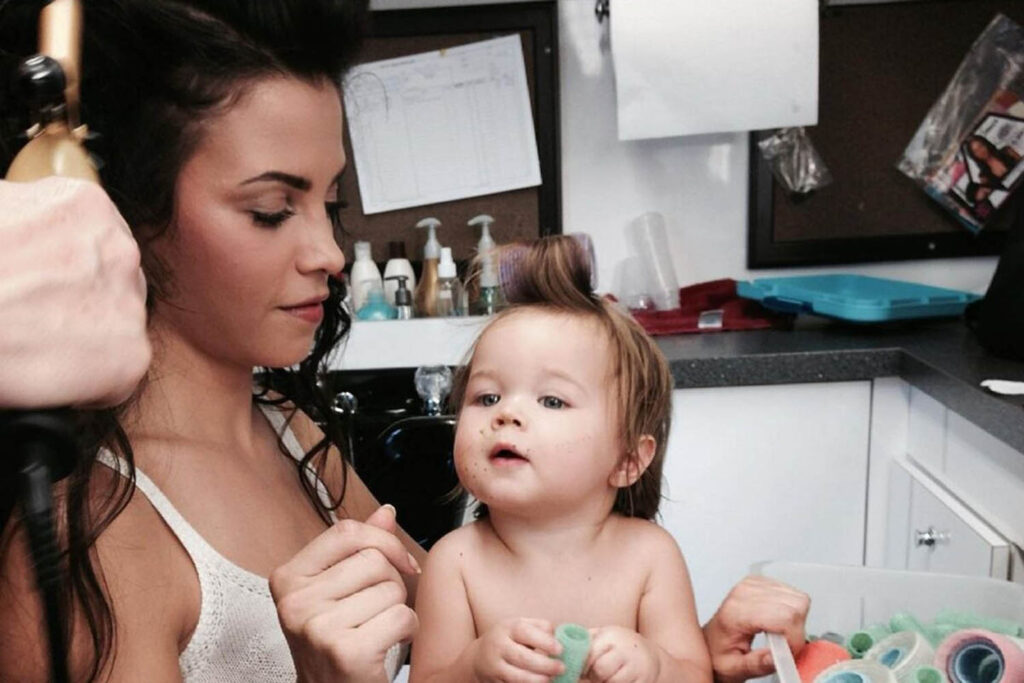