Loneliness May Impact Your Risk Of Premature Death

Your Relationship Status Could Be Shortening Your Lifespan 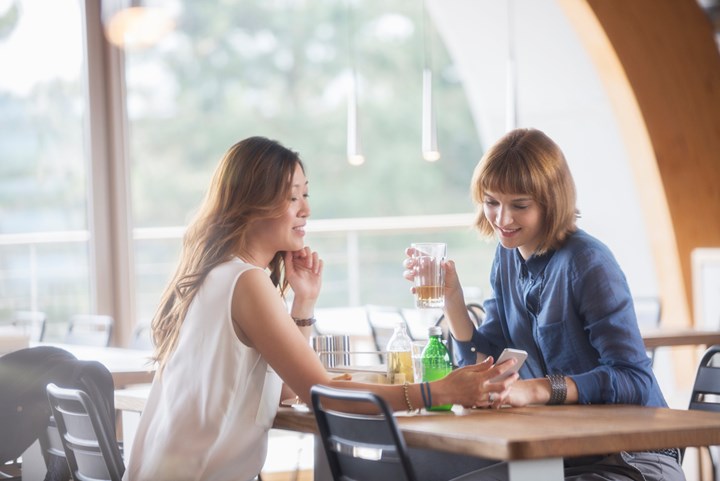 A new study on loneliness has found that it can be deadly. Researchers at Brigham Young University did two meta-analyses that revealed the alarming impact it can have on our health.

One meta-analysis looked at studies of more than 3.4 million people collectively across Australia, the US, Europe and Asia. It found that social isolation, loneliness and living alone all had a significant and equal effect on the risk of premature death.

In fact, the researchers found the risk of premature death from loneliness could be greater than the effect of other common risk factors like obesity. Clearly, it’s a very real issue.

RELATED: Why You Need To Take A Mental Health Day

Another meta-analysis by the researchers found that greater social connection is associated with a 50% reduced risk of early death, further emphasizing the importance of combating loneliness to improve our health.

“Being connected to others socially is widely considered a fundamental human need – crucial to both well-being and survival. Extreme examples show infants in custodial care who lack human contact fail to thrive and often die, and indeed, social isolation or solitary confinement has been used as a form of punishment,” said Dr Julianne Holt-Lunstad, professor of psychology at Brigham Young University.

Loneliness is an increasing issue in Australia. A study last year by Lifeline Australia found more than 80% of Australians believe our society is becoming a lonelier place and 60% of respondents said they ‘often feel lonely’.

Of course – you can still feel lonely if you’re in a relationship. In fact, you can even be lonely if you’re always surrounded by people. This new analysis highlights the importance of having established social networks – beyond just Instagram, of course.

If you’re struggling with loneliness, always reach out to a health professional. For crisis or suicide prevention support, please call Lifeline on 13 11 14.