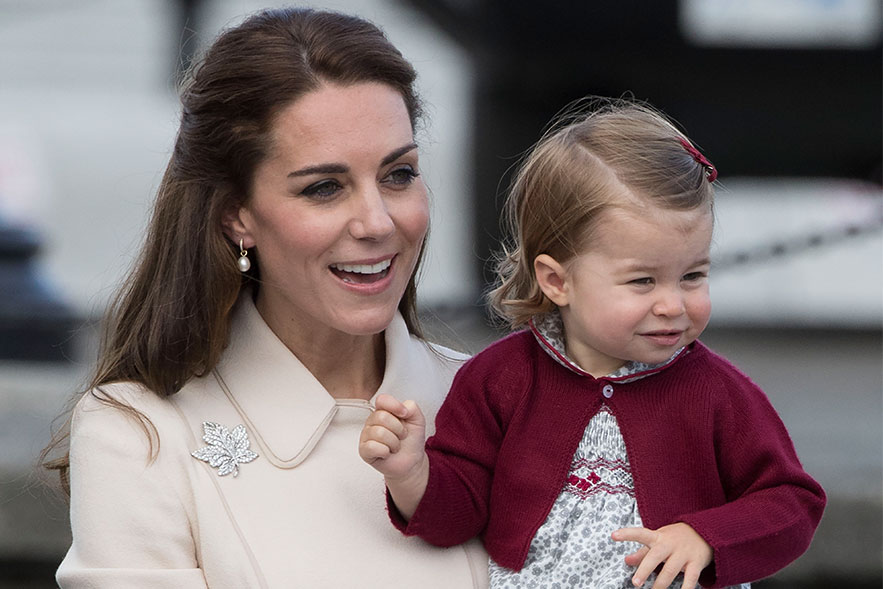 The Duchess of Cambridge is rumoured to be considering a home birth for the third royal baby, according to British tabloid reports.

The Daily Mail reports that the Duchess originally asked for permission for her second child, Princess Charlotte, to be born at Kensington Palace, but changed her mind following medical advice. Now, after two relatively straightforward deliveries, she is believed to be considering a home birth again.

The Daily Mail’s source says a home birth is appealing simply so the Duchess can avoid the heightened press attention that has surrounded the final days of her previous pregnancies.

Home at Kensington Palace, she will be in relative privacy – with no need to board up hospital windows away from the prying eyes of the press and public.

A royal home birth actually isn’t so out of the ordinary – as American Vogue points out, Queen Elizabeth had her three sons at Buckingham Palace and her daughter at Clarence House. Princess Anne was the first British royal to give birth in a hospital in the ‘70s, and Princess Diana followed her lead when she had both Prince William and Prince Harry.

Of course, a home birth in Kensington Palace is likely to play out very differently to a home birth in, say, suburbia, with the presence of a medical team and medical facilities. 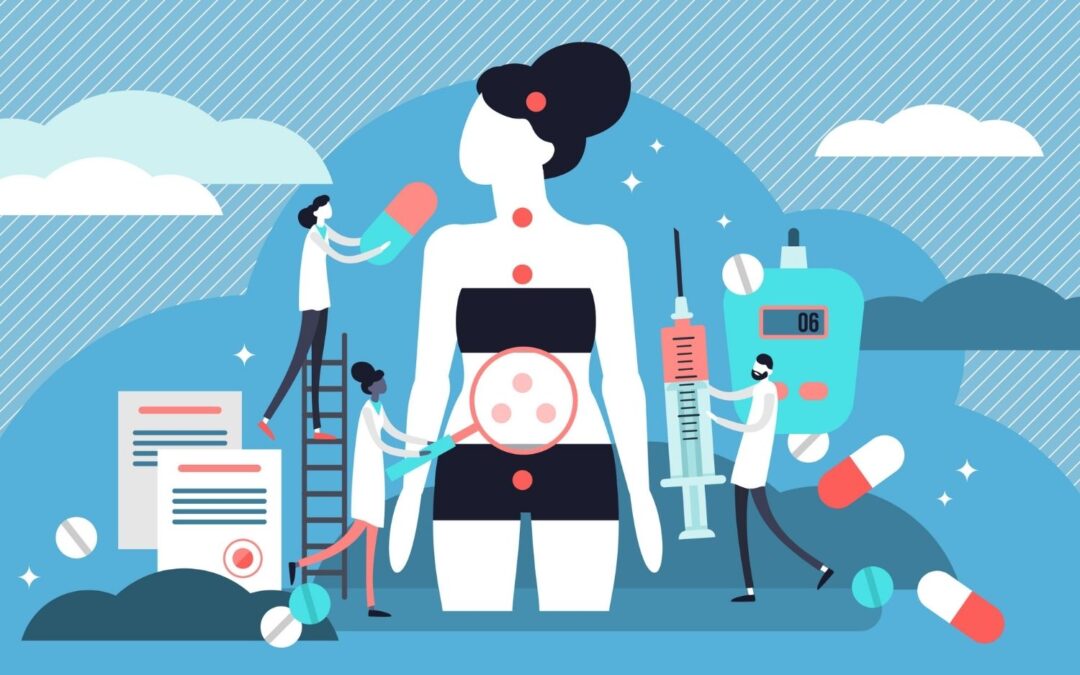