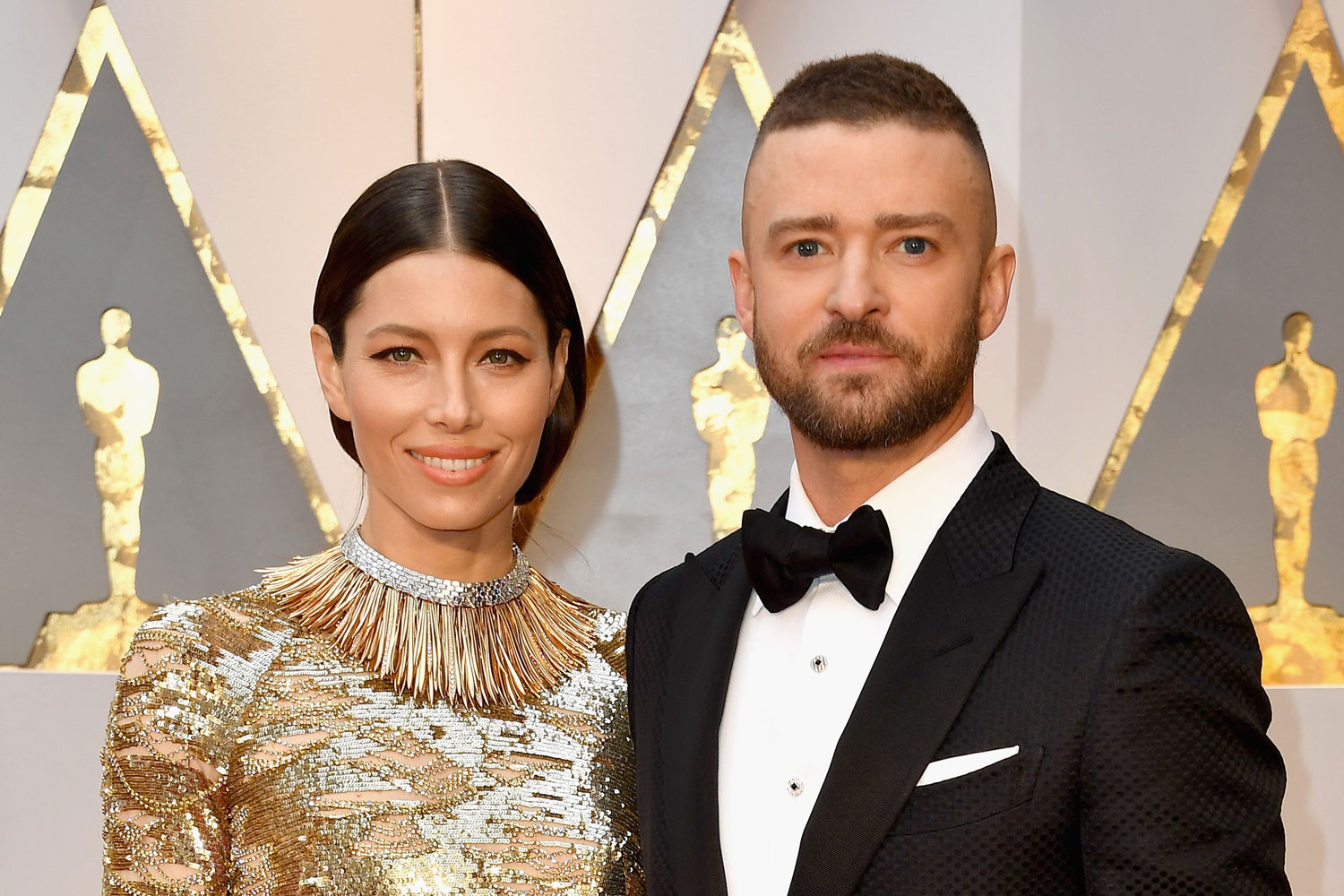 Justin Timberlake posted an adorable snap of his wife, Jessica Biel, and their son, Silas, during a family vacation in Paris this week, but the haters weren’t happy about it.

The sweet pic, showed the mother and son duo sharing a sweet kiss alongside the caption, “If that pic doesn’t say ‘City Of Love’ then I’m out…”

RELATED: This Is Jessica Biel’s Go-To Healthy Meal For When She’s Too Tired To Cook

1.4m likes – View Post on Instagram
If that pic doesn’t say ‘City Of Love’ then I’m out…

However, shortly after the pic was posted, trolls started slamming the couple for letting their son’s hair grow long and dressing him in what some described as a feminine outfit (FYI, it’s navy and white sailboats…)

“The little boy needs a f**cken hair cut boys in life have short hair for a reason,” wrote one troll. “It’s like they wanted a girl but when they got a boy they make it look like girl,” another claimed.

Thankfully, however, there were other fans that came to the couple’s defence, slamming the comments as unnecessary.

“What concern is it of yours? People like you are the reason celebrities don’t like putting pictures of their kids up,” wrote one fan.

“He can make the decision to cut his hair when he is older. There is literally no difference. Hair has nothing to do with gender,” added another.

Let’s just let people live their own lives hey, and if you think men shouldn’t have long hair, here’s 3 reasons we disagree: