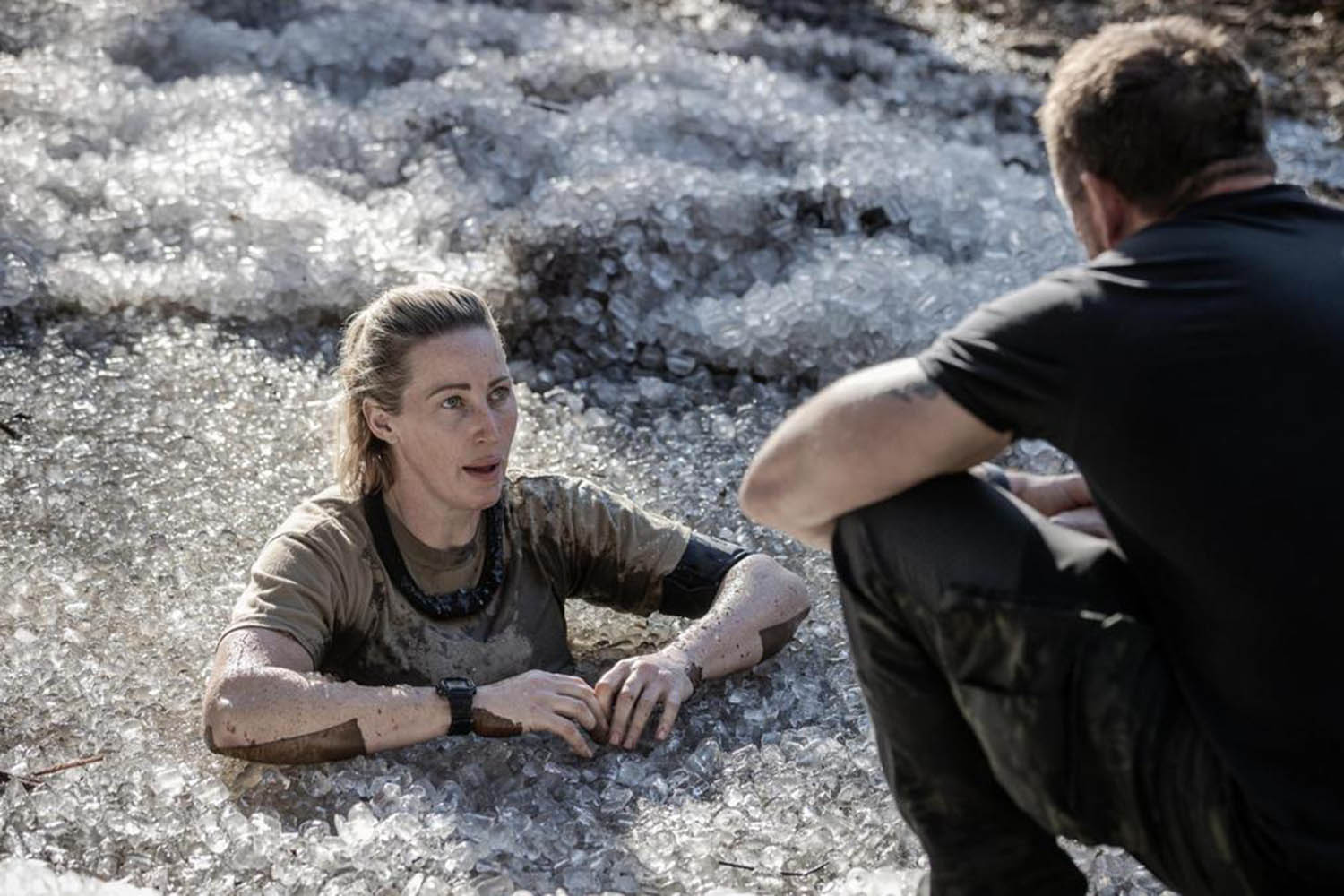 If you’ve been keeping up with SAS Australia over the last few weeks, you don’t need us to tell you how absolutely incredible Olympian Jana Pittman has been. Not also has she been crushing every task on the show – both physically and mentally – but, as we found out earlier in the season, the athlete joined the celebrity recruits of SAS just six months after giving birth (!!!).

Not only using the platform as a way to inspire postpartum mums after accidentally wetting her pants during a physical challenge, “I think I’m tough, but, I had a baby six months ago so I’m fighting that postpartum after-pregnancy body,” Pittman revealed through voiceover, but the all-round champ has been touching the hearts of all other women, too, with her unbelievable resilience.

“When it comes to resilience, Jana Pittman is a great case study,” medic Dan Pronk explains on his Instagram. “Just six months after giving birth, the dual olympian and multi world champion, stepped up for the gruelling @sasaustralia course. As part of the supporting medical support team, it was clear to me that she would push herself until her body quit or the DS removed her from the course, but she was never, ever going to voluntarily withdrawal. Pictured here is myself and fellow @tacmedaustralia paramedic giving her an IV fluid top-up to keep her powering forward. Truly inspirational stuff – always a little further!”

But this appreciation of Jana is seriously overdue.

If you don’t already know, the 38-year-old is a Summer Olympian, a Winter Olympian, a two-time World Champion, a four-time Commonwealth Games gold medallist, a doctor, and a mother-of-four. She’s studied medicine, and now holds a Masters of Reproductive Medicine.

During her prime Australian media gave Jana nicknames, scrutinised her every move and clung to – and reported – every ‘feud’ she had with other female athletes (which they called ‘catfights’, of course). This informed and shaped her public persona; what ‘everyday Aussies’ thought of her. Unsurprisingly, most of it was negative. A high-achieving woman in the 2000s was the media’s favourite kind of target.

“As a young person I was very vocal with my ability. I would say ‘I think I can make the Olympic final’, or ‘I think I can win the Olympics’, and in our country that’s not always something that should be done,” she explained during an SAS interrogation. “We like the underdog. We like the person to not be so outwardly confident in their discussion about themselves, and I got hammered for that a little bit in the press, so I think therefore maybe now I down talk myself.”

Jana said she was a person who wanted to be liked, so the negativity of media coverage got to her.

“I’ve always wanted to be liked. The media stuff did feel like I was under attack at times.

“There was so much media around about me and it was about that time they labelled me ‘Drama Jana’ but it comes back to my inner desire to be liked. I thought the more well-known I am the more people will like you. But you’re better off letting your performances and the person you are shine through.”

And that’s exactly what she has done on SAS. After four weeks of episodes showing gruelling physical challenges and mental mind games, Jana is the last woman standing. 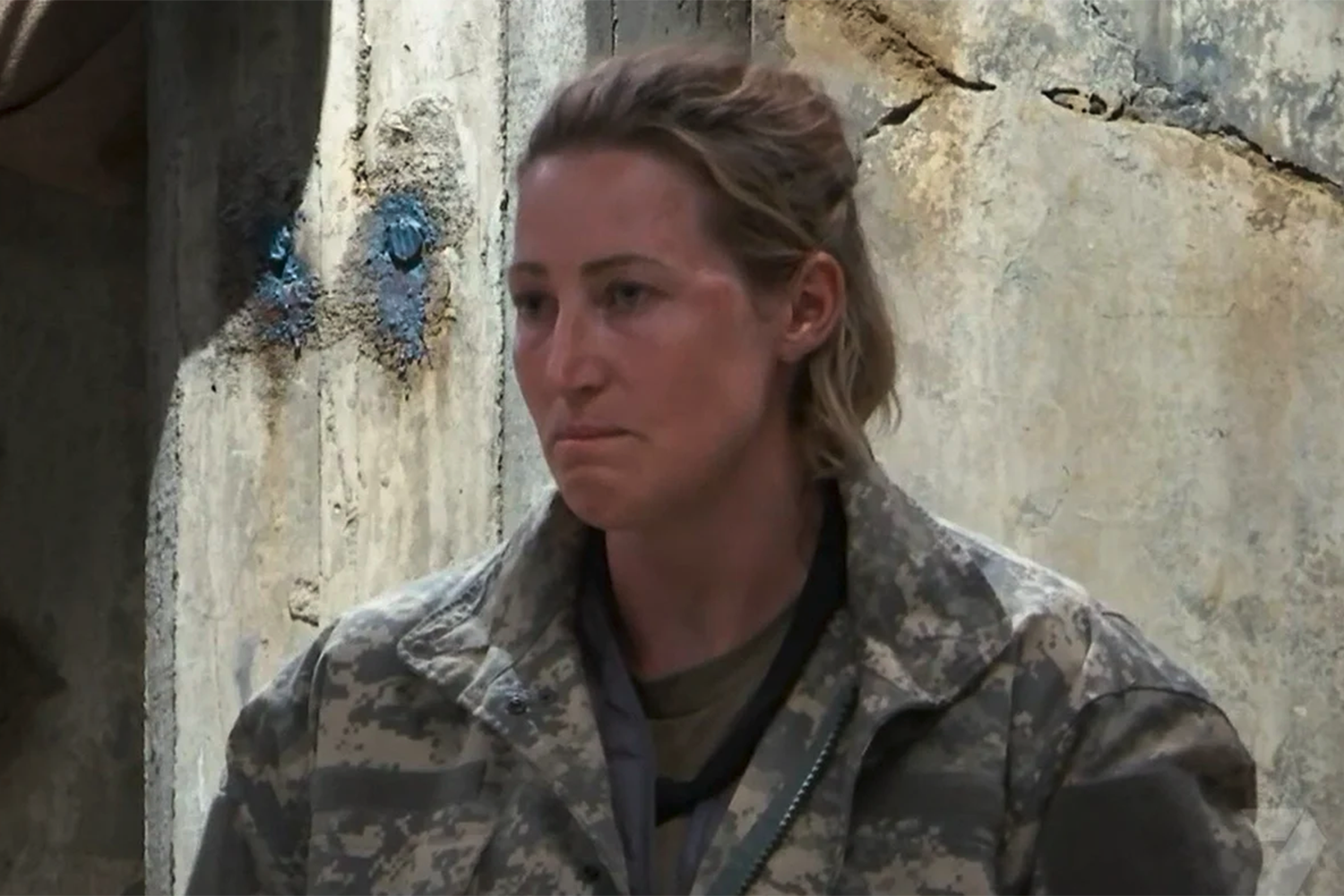 Throughout the series, Jana has showed determination, courage and strength. She’s maintained her integrity throughout the entire process, and from the glimpses we’ve seen of her helping the rest of the cast with injuries, cleaning their accommodation and, uh, removing spiders, she’s proved herself as the most valuable person to have around.

Pittman is showing us that no woman should define herself as “just” a mother, or “just” an athlete. We’re complex, and strong, and outspoken, and proud of how strong our bodies are, even if our pelvic floor is weak.