I drink coffee almost every morning out of habit, but tea is actually my true love. I have an entire desk drawer dedicated to my tea stash at work, an overflowing tea cupboard at home, an impressive collection of tea balls in a variety of whimsical shapes, and let’s not even talk about how many mugs I own. So when I discovered matcha, which promised a caffeine-boost on par with coffee with the comfort of tea, I was all for giving it a try. Matcha is a powdered tea made from ground tea leaves, and, caffeine aside, it also boasts an impressive resume of healing properties, guaranteeing a healthy start to my day.

“Because you’re drinking the full tea leaf, you’re getting the maximum nutritional value of green tea,” says Keri Glassman, dietician and founder of NutritiousLife.com and The Nutrition School. For example, regular steeped green tea is noted for its high levels of antioxidants, but it doesn’t even come close to matcha, which has 10 times the antioxidants of regular green tea, according to Glassman.

Antioxidants are important because they can delay cell damage and help to prevent disease. Matcha is especially high in catechins, a type of powerful antioxidants, and these have been shown to protect against cancer and other chronic diseases, says Annie B. Kay, RD, lead nutritionist at the Kripalu Center. She adds that some recent studies have even shown that matcha’s superior catechin count can lower cholesterol and may even help in weight management.

Clearly, matcha is powerful stuff. I got my hands on some organic matcha powder from The Republic of Tea, and unplugged my coffee pot for seven days. Here’s how it went.

It gave me energy

Unlike a lot of other sleepy office workers, I don’t depend on caffeine to get me going in the morning. I drink coffee because I like the taste, not the side effects. Caffeine makes my thoughts race and my stomach queasy if I have too much, so given my low caffeine tolerance, I was curious how I would fare with matcha, which has about half the caffeine of coffee and twice the caffeine of regular green tea.

It turned out to be perfect—I felt alert, but less jittery than I do with coffee. That’s because, unlike coffee, matcha contains a phytonutrient called l-theanine, which promotes calmness, says Vincent Pedre, MD, author of Happy Gut. “The result you get is a calm alertness, without the rush and crash of coffee. L-theanine is also a mood enhancer and improves concentration,” he says. This was my experience exactly—I was knocking out my to-do list all week long.

It took some getting used to

Drinking matcha isn’t quite like drinking other teas. Since it’s a powder, the tea is inevitably a bit grainy, especially as you near the bottom of the cup. I always wound up pouring the last inch down the drain because I couldn’t stomach the texture. Matcha also doesn’t look like tea. It’s opaque and the colour of a green smoothie, which takes some getting used to, as far as aesthetics go. The taste is pretty much like regular green tea, though, only a bit stronger and a little more bitter.

I made tea time me time

Two days into my experiment, a co-worker told me that in Japan, where her father is from, drinking matcha is a daily ritual. Traditionally, matcha is whisked for several minutes with a small bamboo whisk until it gets frothy and then enjoyed slowly and mindfully. (It also must be said that whisking eliminates much of matcha’s graininess, which is definitely my least favorite thing about powdered tea.) “This slow, ritualized process is one of the other benefits of matcha,” Pedre confirmed. “It induces relaxation and feelings of mental wellness that are so important to help balance the fast pace of our modern lives.”

So I was kind of missing the point by drinking my matcha from a thermos while driving to work. The next day I vowed to do better and slowed the process down. I tried beating my matcha with my regular metal kitchen whisk and then a fork, but I didn’t achieve the frothiness I was hoping for. Still, it was nice to take the time to linger over my tea at breakfast, instead of racing out the door with a tumbler in hand.

I added a new tea to my rotation

Though I won’t be drinking matcha every single day from now on, I’m glad to have it in my collection. It gives me a controlled energy boost when I need it, and I’m sold on its potential long-term health benefits, even though there’s no way for me to measure the effects of antioxidants on my body during a week-long, very unscientific experiment. But most of all, I love the way matcha smells, lightly sweet and grassy, a scent that reminds me that a good cup of tea is always worth lingering over.

This article was originally published by Rodale’s Organic Life. 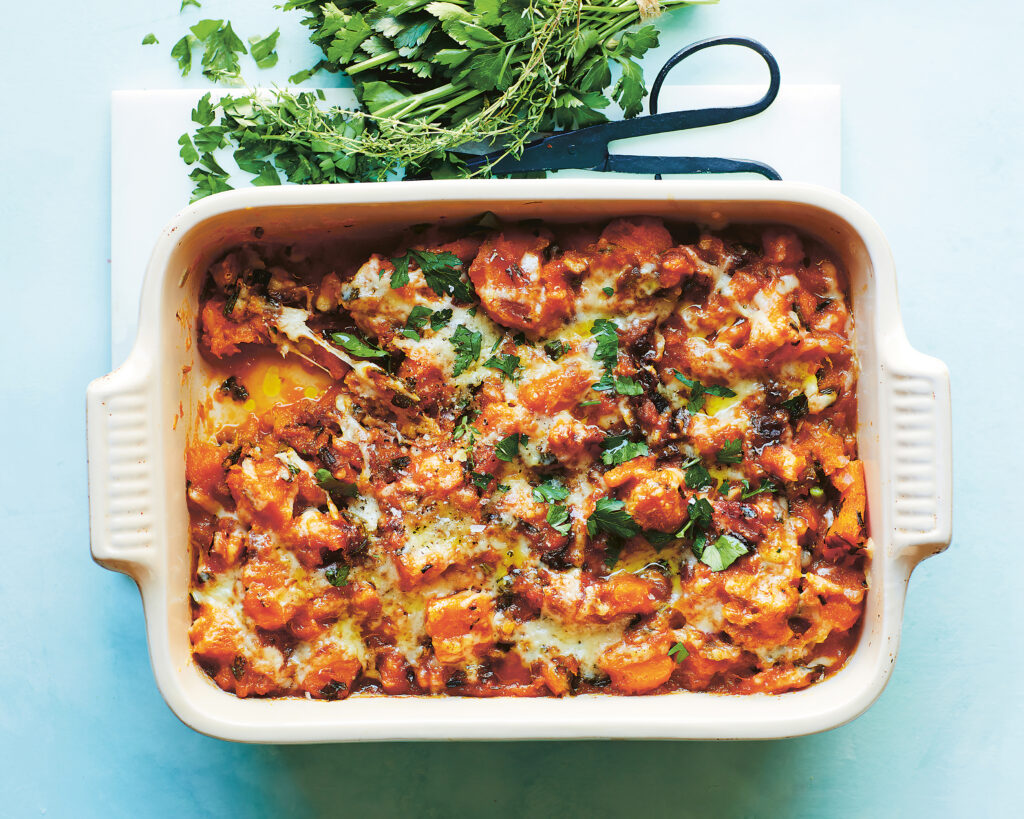 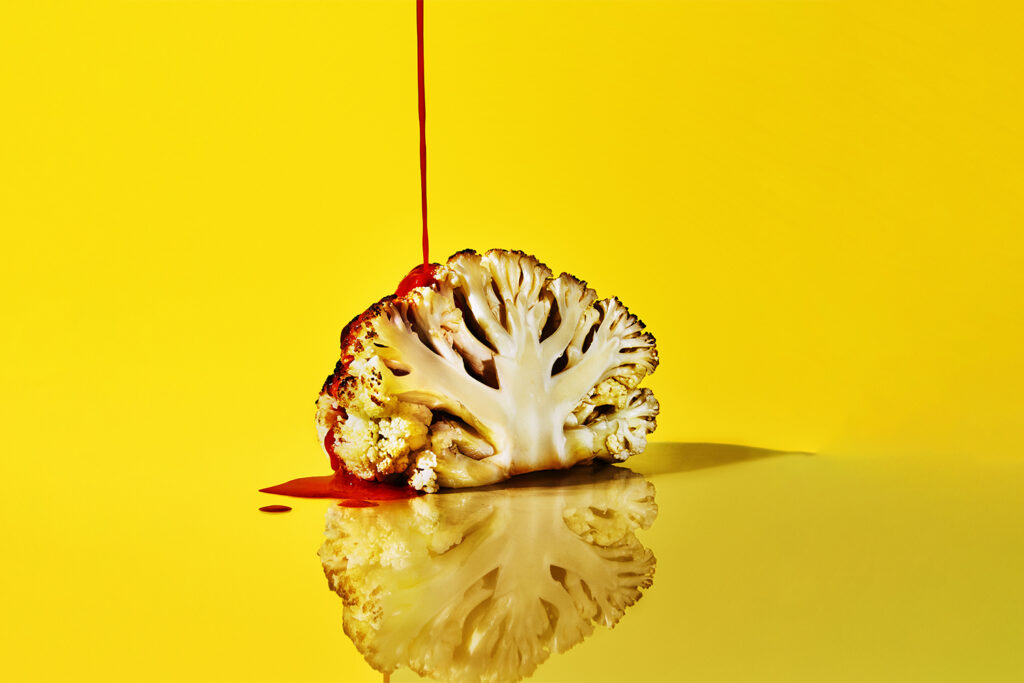 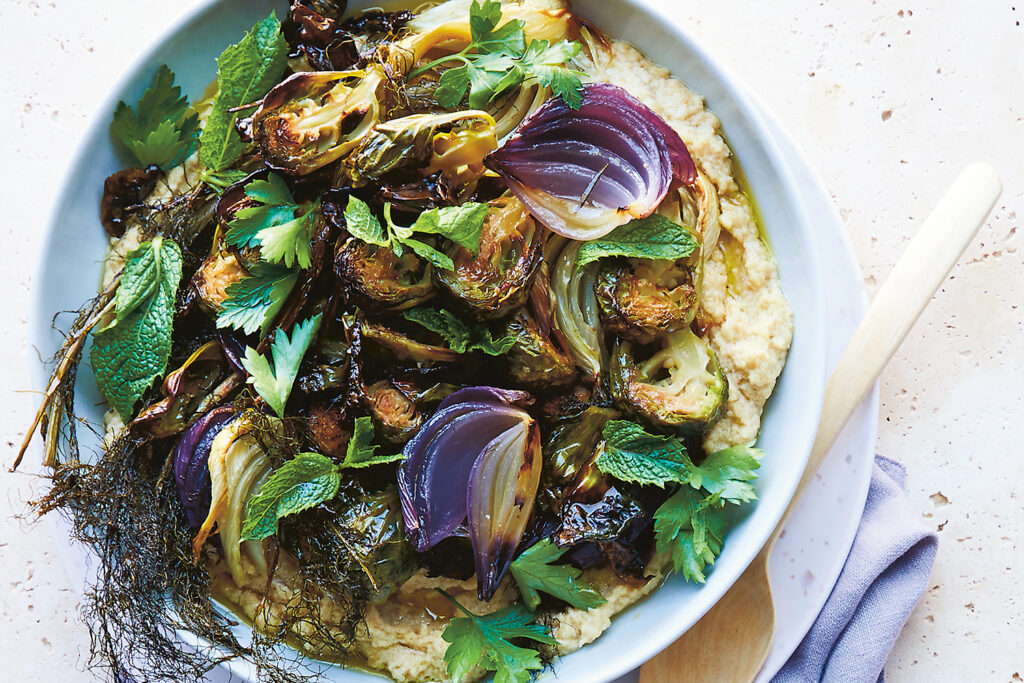