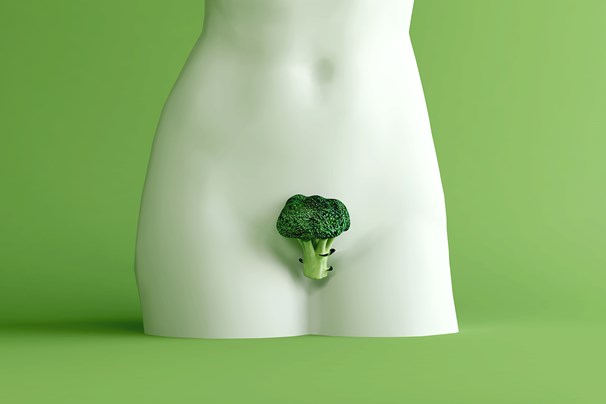 According to this lactation consultant and doula, you shouldn’t be shaving your bush before childbirth – and there’s a actual medical reason for it.

Angela Grant Buechner, a nurse in the US, is part of the new league of doctors and nurses taking to TikTok to squash misinformation and share some handy tricks when it comes to women’s health care. In a new video, which has gained over 3.6 million views, Buechner has a huge PSA for pregnant women.

♬ Into The Thick Of It! - The Backyardigans

“Pregnant? Don’t shave the bush!” Angela says in the on-screen caption on her TikTok.

“Did you know that it’s actually NOT recommended to shave your pubic hair after 36 weeks of pregnancy?” she asks.

“Shaving pubic hair can INCREASE risk of infection at the time of birth, even with caesarean birth!

Angela pleads with expectant mums to “Leave the bush alone!” and well, nobody has to ask us twice!
The comments section on TikTok was flooded with comments from shocked women (and a few horror stories from others).

“I’ve had four babies and I was never told this,” commented one woman. “I always made sure I was tidy before having each of them.”

Another added, “You learn something new every day!”

“I trimmed mine with scissors before I went in,” confessed another woman who added, “Almost cut a lip off.”

Several people questioned the validity of Angela’s claims, to which she cited an article published in the Cochrane Database of Systematic Reviews. It states, “There is insufficient evidence to recommend perineal shaving for women on admission in labour.”

Similarly, Better Health Victoria states that in the event of a caesarean, “The theatre team will clean your abdomen with antiseptic and cover it with sterile cloths to reduce the risk of infection. In many hospitals, the hair around the area to be cut is shaved so that it is easier to clean.”

So there you have it. It’s time to let the bush loose, ladies.