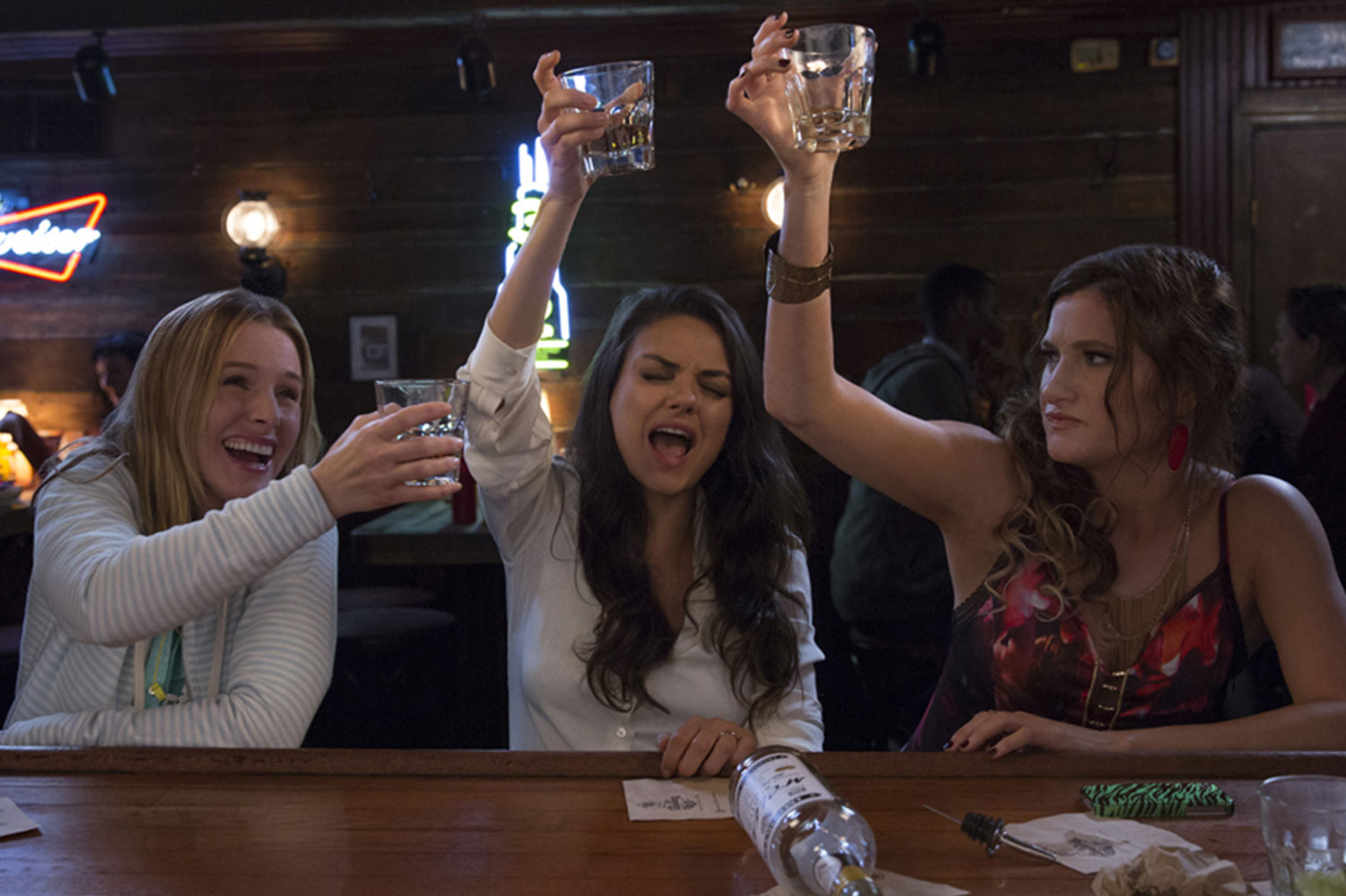 We all have that one friend who goes out every night of the weekend, binges on junk food at 2:00am but tells you it’s alright because she’s on gin and tonics tonight. Well, turns out she could actually be onto something.

According to recent research conducted by the University of Sigulda in Latvia, gin should be your drink of choice if you’re having a night out. While we’re not condoning binge drinking, it seems scientists recommend the spirit if you’re going to treat yourself.

RELATED: The One Thing Guaranteed To Ensure You Won’t Wake Up With A Hangover

Researchers tested the effects of gin on the metabolism of mice. Two separate groups were given either shots of water or shots of gin. Impressively, gin caused an increase in 17 per cent in the metabolic rate of the rodent.

“Consumption of gin resulted in a marked increase in metabolic rate, which indicates the spirit may have a slimming effect on the body,” says study author Lye said.

Ok, maybe we’re jumping the gun a bit. There’s still not enough evidence to suggest that gin has the same effect on humans, but the signs are certainly promising. So: