Gal Gadot's Intense Workout Has Us Sweating In Sympathy

Gal Gadot’s Intense Workout Will Have You Sweating In Sympathy 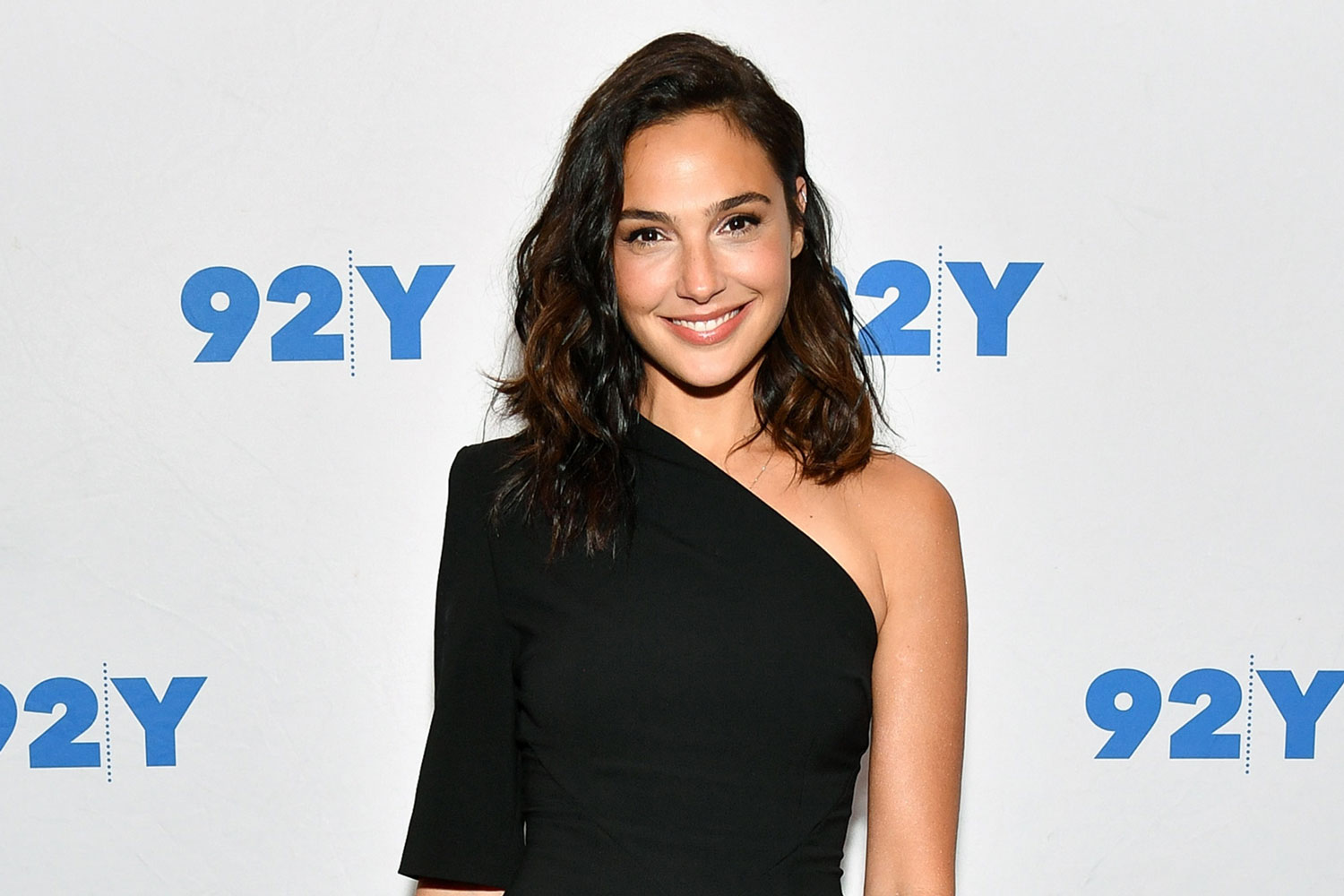 In case you missed it, Gal Gadot is ripped AF. Exhibit A:

Which is why when she recently shared a snippet of her “favourite kind of training” on Insta, she had our full attention.

For all those wondering, her sweat sesh of choice is boxing. And judging by the combo of punches thrown in this clip, it’s a brutal workout to say the least.

This isn’t the first time the actress has dished the deets on what she does to stay in such great shape. During an interview on Live with Kelly and Ryan, Gal told the audience she took up martial arts, horseback riding and strength training in the lead up to her role in DC’s Wonder Woman remake. In fact, the 33-year-old worked out for six hours a day in preparation.

In the words of the girl herself: “You gotta sweat for it, right!?”

RELATED: This Is Exactly What Gal Gadot Eats In A Day