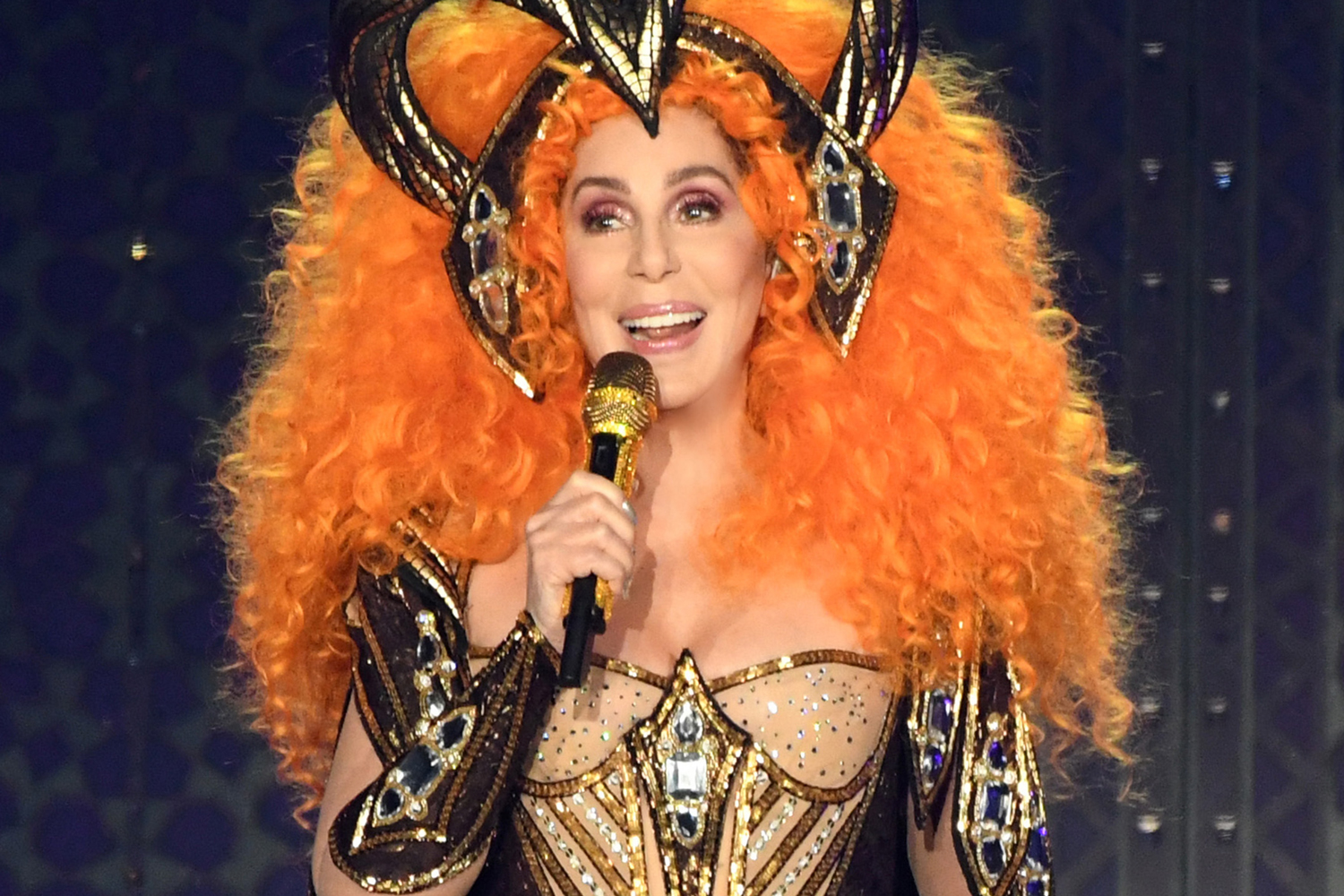 Umm…hi, have you seen Cher lately? She’s 72 years old and she looks like an immortal goddess—right down to her booty.

And her incredible backside certainly didn’t go unnoticed during Cher’s appearance on Friday’s The Ellen DeGeneres Show. Ellen quickly pointed out that Cher’s butt is ridiculous, and proceeded to pump her for her secrets.

RELATED: This 15-Minute Workout Will Give Your Butt New Life

Cher’s go-to workout move is essentially the fire hydrant, which works your core and your booty simultaneously. “So you get down on all fours and you put your leg up and you make an L with your leg and you do it up like that,” Cher said. “Three sets of 25.”

She also says she also loves “old-fashioned” moves like squats.

“And I have to confess, I do Zumba,” she added. Turns out, Cher keeps that workout pretty basic: She does it at home with a tape.

Don’t be fooled by her seemingly simple routine, though. She revealed last year at the Billboard Music Awards that she’s kind of a planking machine. “I’m 71 yesterday and I can do a 5 minute plank… just sayin,” Cher said while she received the Billboard Icon Award last May.

Cher told E! Online back in 2010 that she has to “work twice as hard” to be fit now that she’s older. “You have to be in the gym all the time,” she added. She also told Hello Magazine in 2013 that she exercises “about five times a week because it’s something I’ve always done and I just enjoy it.”

Cher also told Hello that she works out with a trainer. “I try to play the age card with my trainer but she just doesn’t go for it,” she said.

One thing is certain: There’s no need to turn back time…Cher’s bod continues to rock year after year.

RELATED: How This Fitness Blogger Transformed Her Butt In A Matter Of Seconds