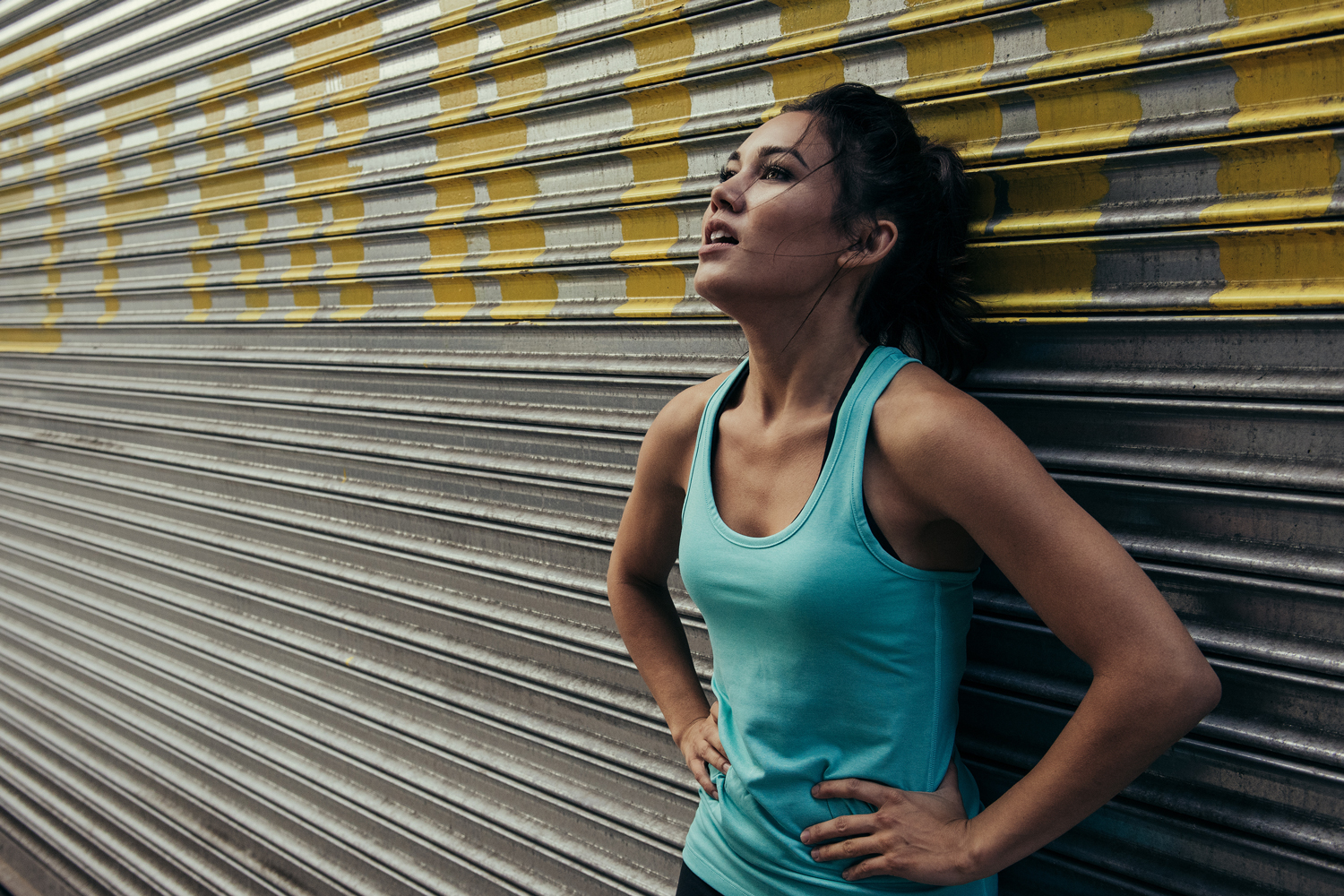 Carbs have been our cheat food of choice for as long as we can remember. What’s a movie night without popcorn? Or parma sans a side of fries? That said, it’s easy to go overboard – especially considering the Australian Healthy Food Guide suggests they should make up just 45-65 per cent of our total energy intake. But if this study out of the journal Nutrients is anything to go by, we could technically chomp on chippies guilt-free from now on. Sound too good to be true? Read on…

Endurance runners who consumed 120 grams (480 calories or about five gel’s worth) of carbs an hour during a mountain marathon that saw them climb 6,500 ft high experienced lower physiological stress and significantly less muscle damage than those who ate fewer carbs throughout the event.

Admittedly, this was two to four times the generally recommended 30 to 60 grams (120 to 240 calories) an hour and 30 grams more than the previously recommended upper limit of 90 grams of carbs per hour. However, as sports performance nutritionist Aitor Viribay points out, it’s no different from what the best athletes in the world (like world record marathoner Eliud Kipchoge and four-time Tour de France winner Chris Froome) routinely eat in competitions.

“Although 90 grams per hour has been proposed in the literature, there are physiological reasons that 120 grams per hour could be a more suitable limit,” Viribay, founder of glut4science.com told Runner’s World. “We’ve measured oxidation and performance with pro world tour cyclists and that’s the quantity we’ve estimated as the best one. Although I think that there could be no limit in this sense, as far as we know now, 120 is the most suitable target.”

For the study, Viribay and his team compared the effects of various carbohydrate intakes on 20 elite athletes who were given 120 grams an hour, 90 grams an hour or 60 grams an hour. The runners were asked to rate their perceived exertion, while their heart rate data and exertion levels were analysed. Post-race, researchers also screened several markers of muscle damage including creatine kinase (CK), lactate dehydrogenase (LDH), glutamic oxaloacetic transaminase (GOT), urea and creatinine.

The runners who ate 120 grams of carbs per hour had significantly lower muscle damage and biological stress compared to their peers. This was put down to the fact that carbs keep muscle glycogen stores at optimum amounts to minimise fatigue and damage. The catch? Without proper preparation, such a high intake of carbs can lead to serious GI distress. (So do NOT take five gels an hour into your next endurance endeavour in hopes of getting a PB!) It’s best to increase your carb consumption slowly, to promote tolerance and absorption capacity.

“Starting from almost zero, our experience tells us that in six to eight weeks, three sessions per week, an athlete could tolerate higher intakes than 90 to 100 grams per hour,” Viribay said.

RELATED: Why Carbs Are Not The Cause Of Your Weight Gain