Can I Get Enough Omega-3 on a Plant-Based Diet? - Women's Health 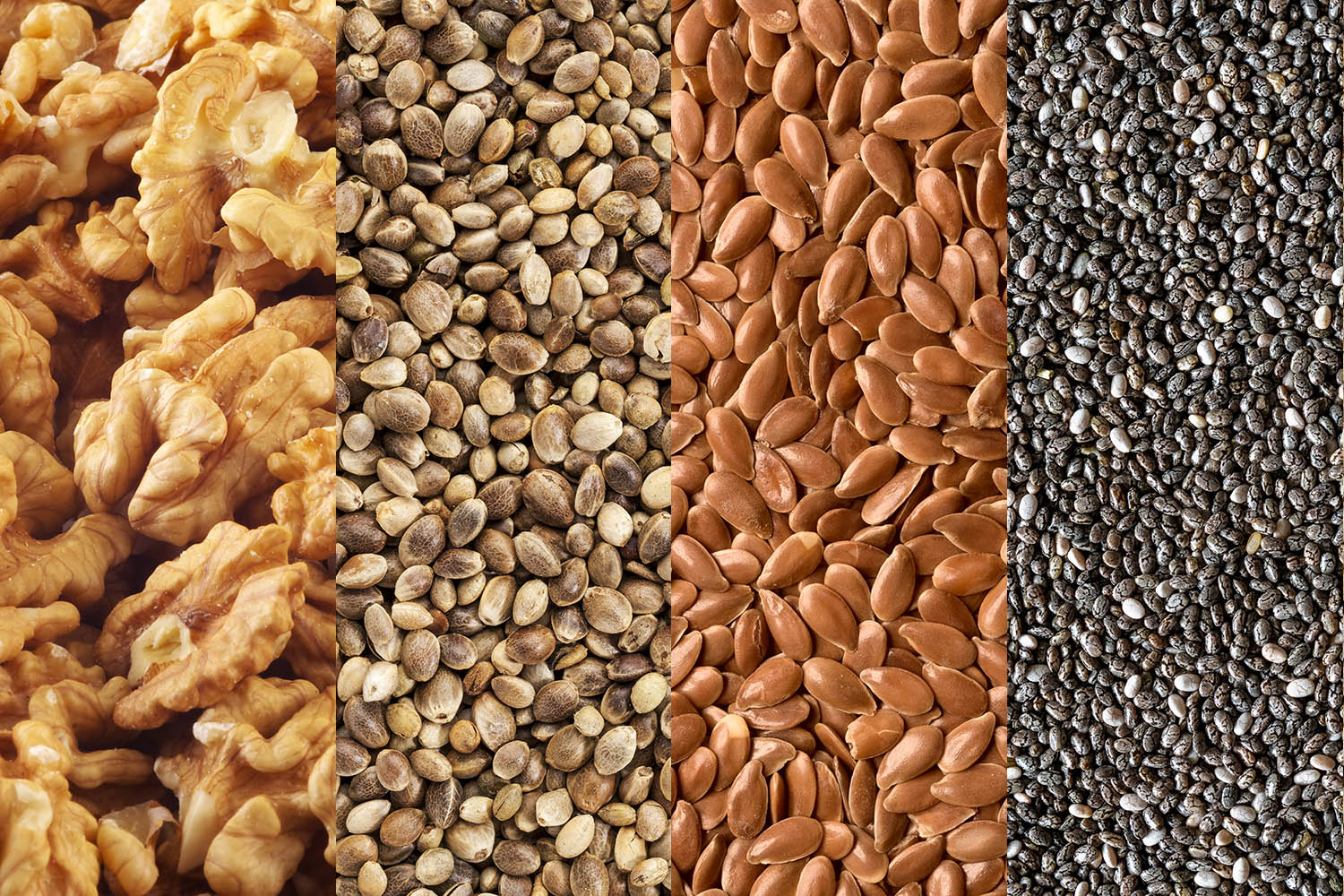 The Joe Exotic of fats (the one everyone talks about), omega-3, is most often associated with salmon and other oily fish. So, while vegetarians can pile their plates with pulses to avoid plummeting protein levels, sourcing your omega-3 sans animal product presents more of a problem.

First, a brief explainer. Omega-3 is actually the parent name for a group of essential fats that are required for the normal functioning of the heart, brain and eyes. Although you only need them in small amounts, they surround every cell in the body, ensuring the cell ‘skin’ stays flexible and fluid, allowing for proper communication between cells and their environment. And ‘essential’ isn’t an ironic nickname. Your body doesn’t naturally synthesise omega-3, which means they must come from your diet. There are three main types: Alpha-linoleic acid (ALA to its mates), eicosapentaenoic acid (EPA) and docosahexaenoic acid (DHA). So what’s what? Let’s start with ALA – the short-chain omega-3.

ALA is primarily found in flaxseed and its oil, but also rapeseed oil, hempseed oil and nuts and seeds (notably walnuts and chia). While the body can convert ALA into the longer chain EPA and DHA, it does so inefficiently, with just 8 per cent to 12 per cent of ALA ending up as EPA, and less than 1 per cent as DHA (although some evidence suggests this conversion is higher in women
– up to 9 per cent).

The synthesis of EPA and DHA from ALA is further compromised when levels of linoleic acid (aka omega-6, found in vegetable oils such as corn, soy bean and sunflower) increase, because they compete for the same metabolic pathway and enzymes. This poor conversion is a concern, because EPA and DHA are the most important. DHA is concentrated in the brain and eyes, and is particularly crucial during pregnancy, when large amounts are transferred to the foetus. EPA and DHA also regulate cholesterol and reduce inflammation, helping to protect against heart disease.

This importance is why experts advise consuming EPA and DHA directly from food. The best sources? Yep, oily fish, such as salmon, sardines and mackerel. The recommendation in Australia is between two and three serves of fish a week, which includes the oily kind. A 150g portion of canned sardines will give you roughly 1,500mg of EPA and DHA combined, while 150g of fresh salmon offers more than 500mg of the stuff.

So it’s no surprise at all that the plant-powered tend to fall short. Studies show that levels of EPA and DHA are between 30 per cent and 50 per cent lower in vegans and vegetarians than in omnivores. (It’s worth noting that we don’t know for sure whether this translates to adverse health effects; there’s little evidence that plant-based dieters have EPA or DHA ‘deficiencies’, but some further research is needed.)

If you’re mostly plant-based but happy to eat seafood, eating a weekly portion of oily fish is the easiest way to hit your recommended intake. If sustainability concerns you, GoodFish: Australia’s Sustainable Seafood Guide (goodfish.org.au) by the Australian Marine Conservation Society provides advice on sustainable choices. For the 100 per cent plant-based, upping your intake of ALA-rich foods (chia, flaxseeds and oil, hempseeds and walnuts, as mentioned) will assist with EPA and DHA conversion. Alternatively, ask
a nutrition pro about adding an algal-oil supplement. Synthesised from microalgae (the source from which fish obtain their omega-3 content), algal-oil appears effective in increasing DHA levels in the blood at fairly low doses. Nothing fishy at all about that 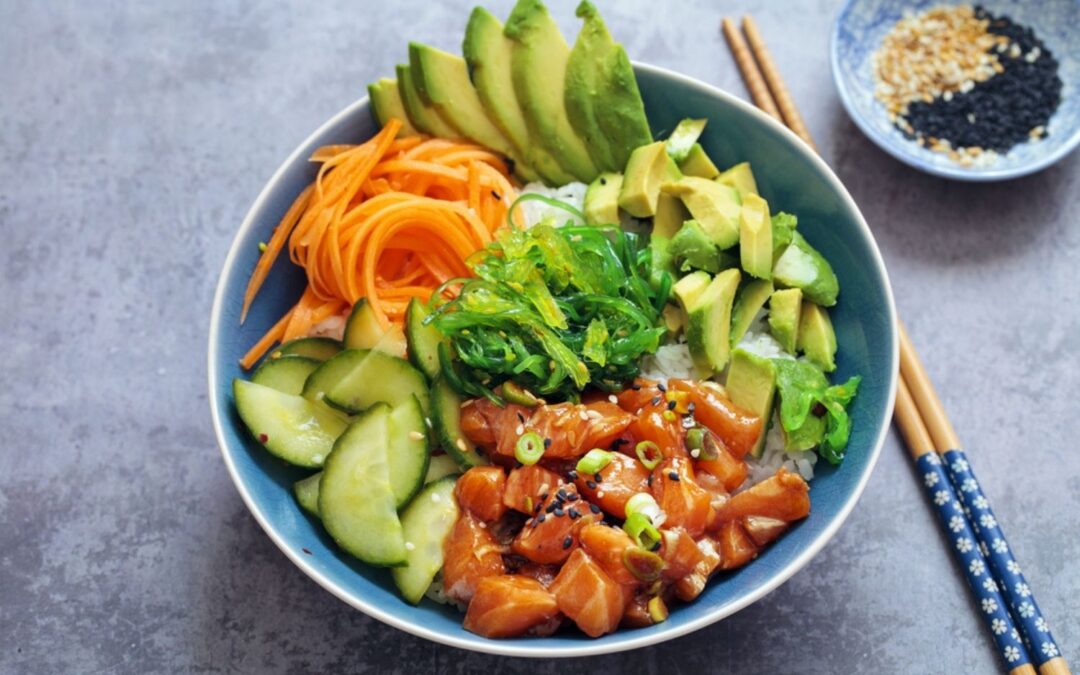 Any TikTok trend - from beauty, to fitness, to food - is worth taking with a pinch of salt. We’ve...