California Is Looking To Outlaw ‘Stealthing’: The Act Of Removing A Condom Without Consent - Women's Health 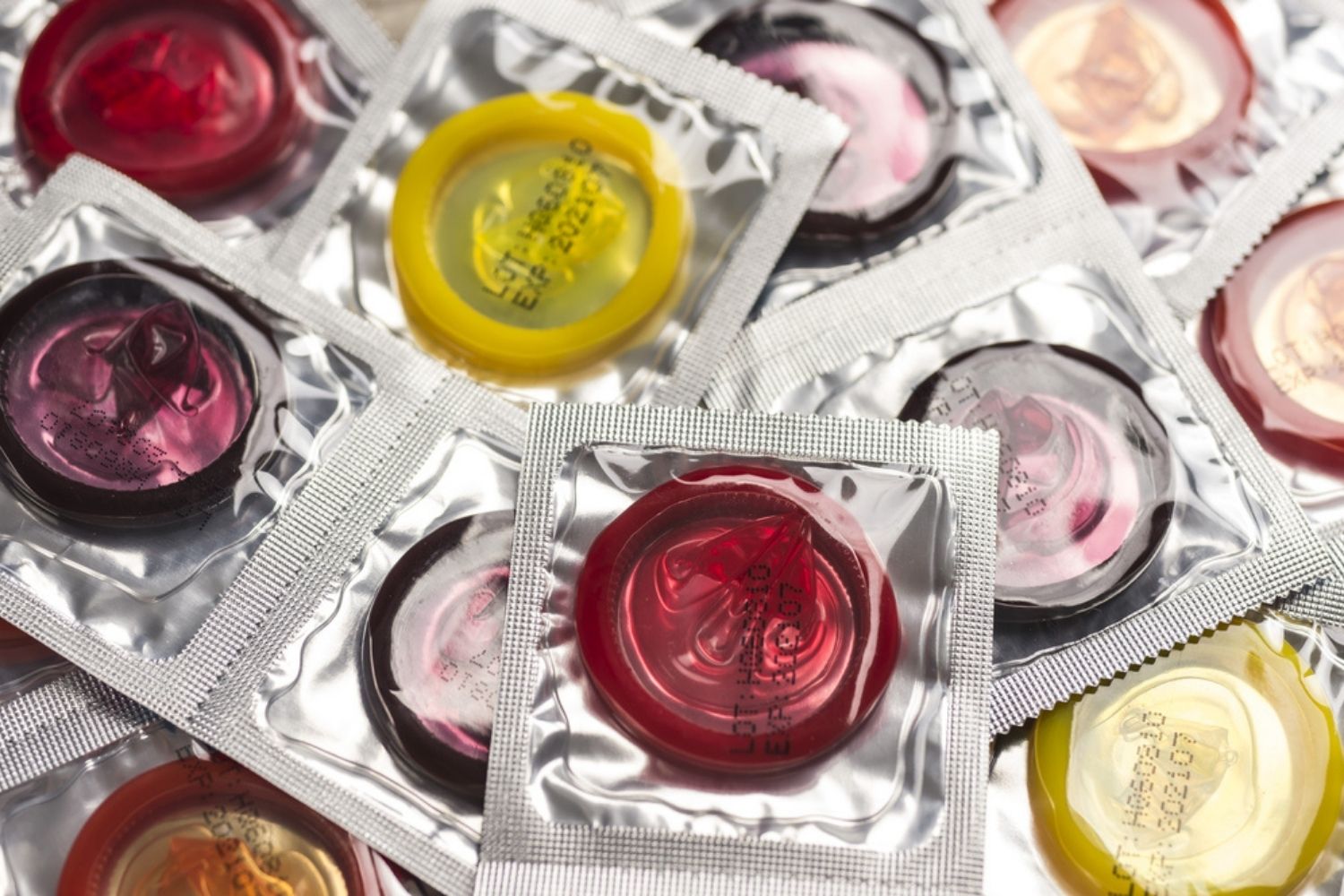 Numerous terms have been coined in the last decade surrounding the phenomenon of online dating and sex. From breadcrumbing to ghosting, many of these terms are relatively innocent, speaking more about the society in which we live that sees relationships ended with a swift swipe of the thumb as countless other prospects await behind the logo of dating platforms, rather than the cruelness of the individual. But one term is far more dangerous and damaging than the name alone suggests: stealthing. If you’ve never heard of it, stealthing is the name given to the act of sexual assault that sees a condom removed during sex, without consent. Not only is it an action that revokes someone’s consent, but it’s one that can lead to numerous complications and consequences.

As sexual consent laws and non-consensual sex acts become a talking point around the world, we’ve seen just recently how easily it is for the law to ignore the agency and rights of women. The passing of a new law in Texas that presents a near-total ban on abortion is troubling not only for those in the state, but for women around the world who know the decision to be a huge backslide for women’s equality and autonomy over their bodies. But in some parts of the world, it appears the law is finally catching up as California moves to ban the vile practice of stealthing.

The bill was introduced by California Assemblywoman Cristina Garcia and has passed both houses of the state’s legislature. If made official, it would make non-consensual condom removal a civil offence and give victims the power to sue men who remove condoms without their permission for the non-criminal charge of sexual battery, while also opening the door for monetary damages. In Wisconsin and New York, similar bills are also being considered by the legislature. Should California’s bill be signed, the state will become the first in the nation to recognise stealthing as a violation in law.

As Garcia explained to the New York Times, “It would also make it clear that this is not just amoral, but also illegal.” As the publication reports, a study published in the National Library of Medicine in 2019 found that 12 per cent of women said that they had been a victim of stealthing, while another study found 10 per cent of men admitted to removing their condom during intercourse without their partner’s consent.

In Australia, earlier this year ACT Liberal leader Elizabeth Lee is seeking to change legislation to criminalise the act. The bill would ensure that under the law, stealthing would be considered a factor that negates consent. As Lee explained to The Guardian, “Sex without consent is sexual assault. And sexual assault is a crime. In essence, stealthing is rape.” She added, “The uncertainty and lack of clarity in the current legislative treatment of sexual assault does not accurately reflect what is deemed unacceptable behaviour by the public.”

As Lee said, “It [stealthing] is a disgusting act that happens at a vulnerable and intimate time and we, as a community, must make it clear it is unacceptable. Our laws should reflect that.” It echoes the comments made by Garcia in California, “It’s a big week for victims. It is a big week for discussions around these issues, and it is a big week to talk about consent.”