“Bird Nesting” Is The Latest Trend In Divorce

“Bird Nesting” Is The Latest Trend In Divorce 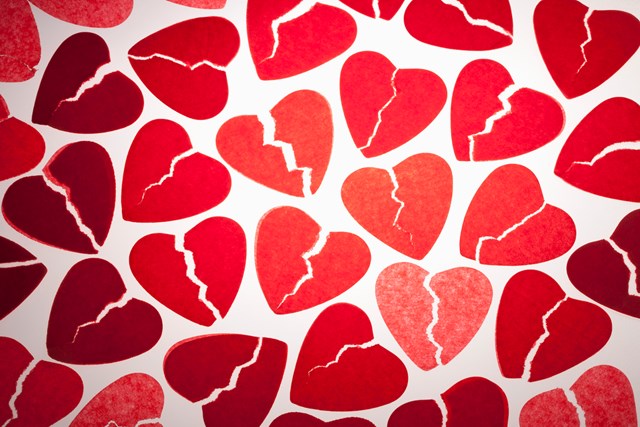 Going through a divorce when children are involved can be a tumultuous experience, but the latest trend in separation is attempting to simplify the situation for all involved.

It’s called “bird nesting” and it’s an arrangement in which one house remains the home for the children, while the parents take turns living with them. The adults act like birds would with a nest, rather than kids being shuffled from mum’s house to dad’s house, adapting to two separate living arrangements.

The idea has been around for a while, but it’s recently gained mainstream attention thanks to a new comedy called Splitting Up Together about this very predicament.

According to experts, “Bird nesting” has some pros – in particular reducing disruption in children’s lives during an already emotional time – but there are also a number of cons to consider. The expense of maintaining three separate properties is unattainable for many families and and mutually respected ground rules are essential for its success.

RELATED: ‘Firedooring’ Is The New Dating Trend That’s Probably Happening To You

Many judges and therapists are reluctant to recommend it as it can complicate already chaotic breakups, and can hinder couples from moving on.

Financial advisor Michelle Buonincontri, who specialises in divorce at Being Mindful in Divorce told CNBC that she and her ex husband tried the arrangement for a while, but ultimately decided against it.

“Divorce is the death of a relationship,” Michelle said. “The arrangement didn’t help out with separateness and healing. It was just more of the same.”

She also explained that mismatched schedules and an unequal division of household duties didn’t help.

For many, the arrangement tends to be temporary, allowing families to adjust to to their new reality.

RELATED: 10 Women Reveal the Moment They Knew They Should Get Divorced