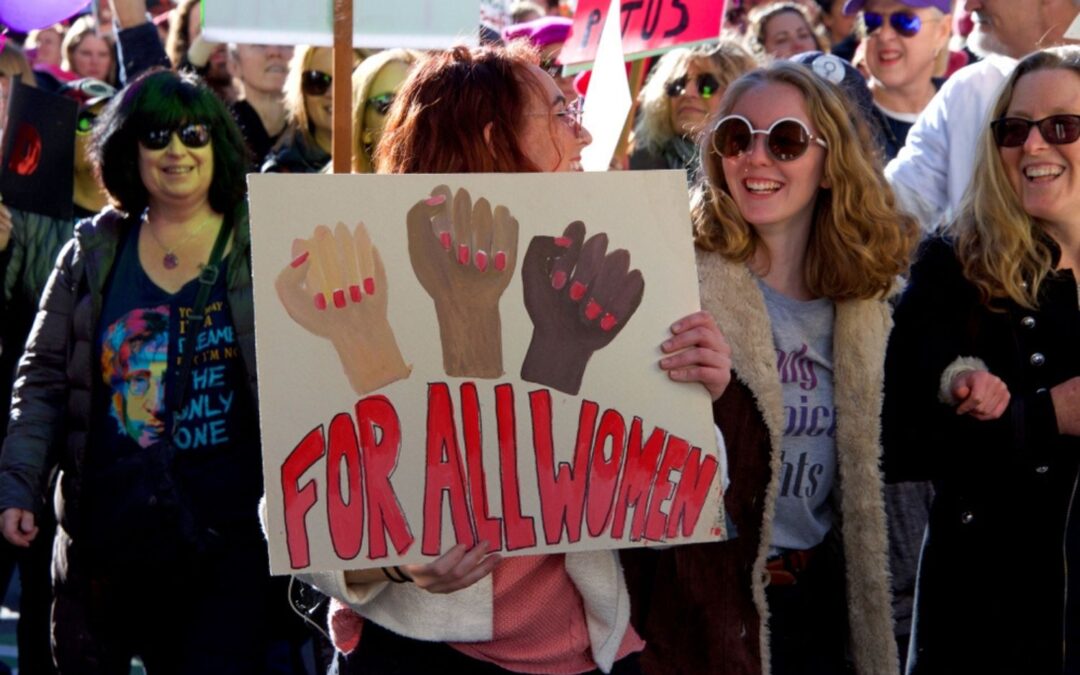 Ashley Graham has long been an icon of body positivity and size inclusivity, but some fans are criticising her recent appearance on Khloé Kardashian’s weight loss reality show, Revenge Body.

The makeover show has previously been slammed for promoting aesthetic motivations to lose weight for the purpose of exacting “revenge” on fat-shaming friends and family members, rather than to improve their own physical and mental health and wellbeing.

In a new episode of the show, Ashley acted as a mentor for one of the show’s contestants, Kelsey Rose, an aspiring plus size model who stopped working after gaining weight while recovering from a car accident.

50.7k likes – View Post on Instagram
Find out how I help an aspiring model on @RevengeBody with @khloekardashian TONIGHT 10/9c only on E! #RevengeBody

“Why did you have to go on this fat-shaming show? So disappointed in you,” one fan wrote on Instagram.

“I just watched one episode and it was all about losing weight makes you worthy of love. I thought you didn’t support that bs,” another commented.

“The whole idea behind a ‘revenge body’ is toxic and really enforces the idea that people’s perception of you is what is most important,” one Twitter user said.

But some followers have jumped to her defence.

“The people hating,” one wrote. “There’s literally nothing wrong with losing weight. If that’s someone’s goal and she’s happy to help because she wants them to feel good about themselves then so be it. That’s what Ashley has always been about is other people feeling good about their bodies regardless of size.”

Kelsey Rose even weighed in, responding to a commenter that labelled the show “fat phobic” and said “people should be happy with the body that they are in”.

RELATED: ‘I Set Out To Get A Revenge Body — But Losing 18 Kilograms Changed My Life In A Much Bigger Way’

2,436 likes – View Post on Instagram
Can’t believe I can finally share this!! Thank you to @khloekardashian, @theashleygraham , @gunnarfitness & @pfc_nutrition for helping me transform my life! ❤️❤️❤️❤️❤️❤️ Shoutout to @usplusruss for supporting me hardcore!

“I totally understand where you’re coming from,” Kelsey wrote, “But hoping you can understand that I felt my body was taken from me after an accident. My revenge body was never a size 2, it was a size 14 which is the weight I was at before my accident. Ashley was incredibly supportive — when we filmed this I was only halfway thru my journey and she kept telling me how beautiful I was. I wanted to get to a place where I felt healthy and curvy but never to promote that others who are larger need to do the same.”

“I know so many women who are size 20s, size 24, size 26 that are gorgeous but I didn’t feel healthy at that size. Every body is different — Ashley was there to support me jumping back into modelling which is what I did before I gained the weight (the irony of that is a whole other story about the fashion industry!) Hoping you can see this story in a positive light.”

Ashley is yet to respond.

1,721 likes – View Post on Instagram
When you get to meet the person who inspired you to be a model — it’s life changing. Thank you @theashleygraham for being the most down to earth, amazing, beautiful woman I’ve met. 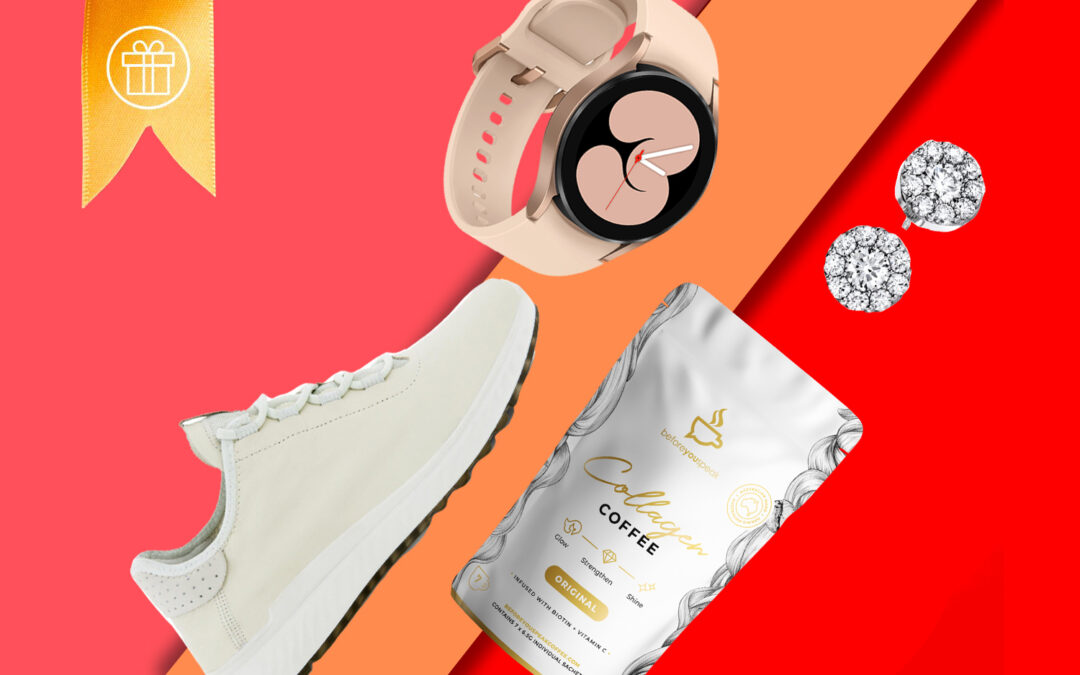 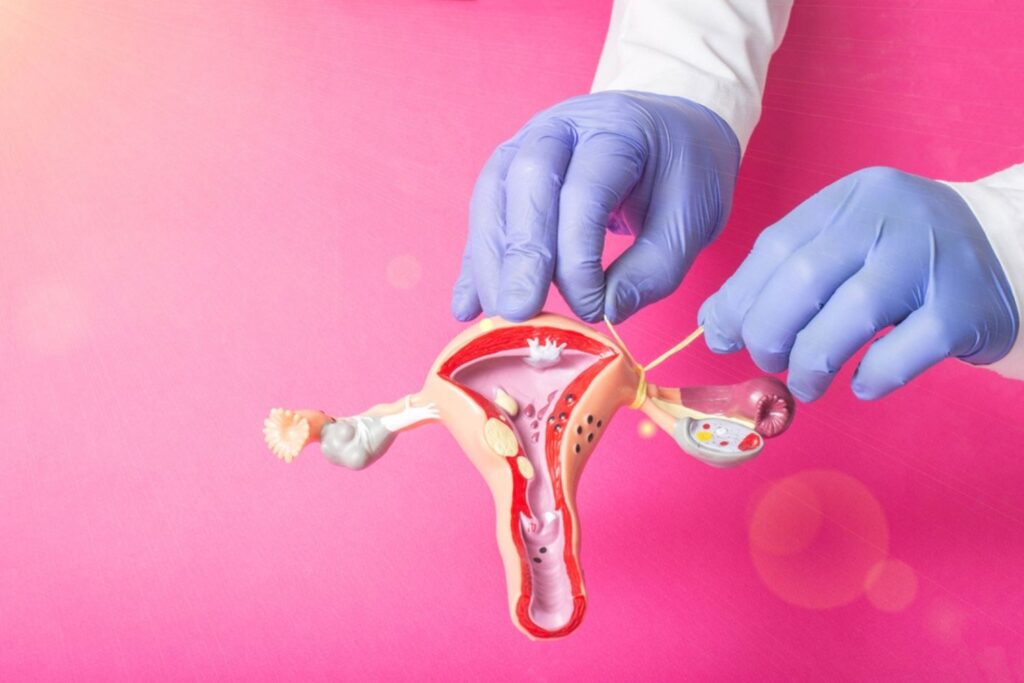 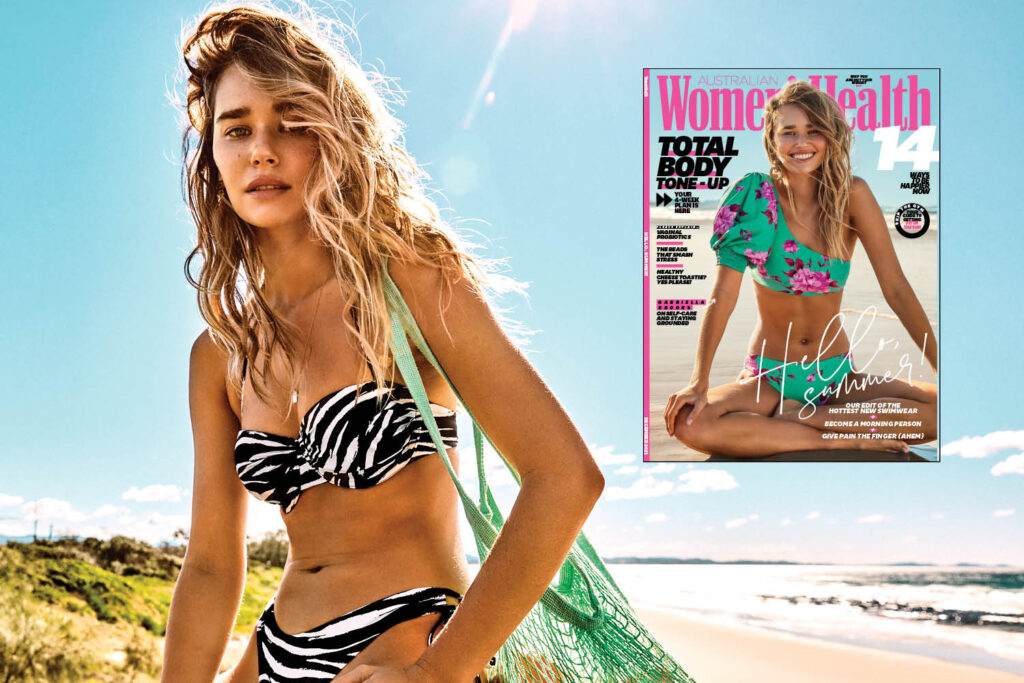 Whether you're after a four-week tone-up or wondering WTF vaginal probiotics can do for you, you'll find the answer in this issue 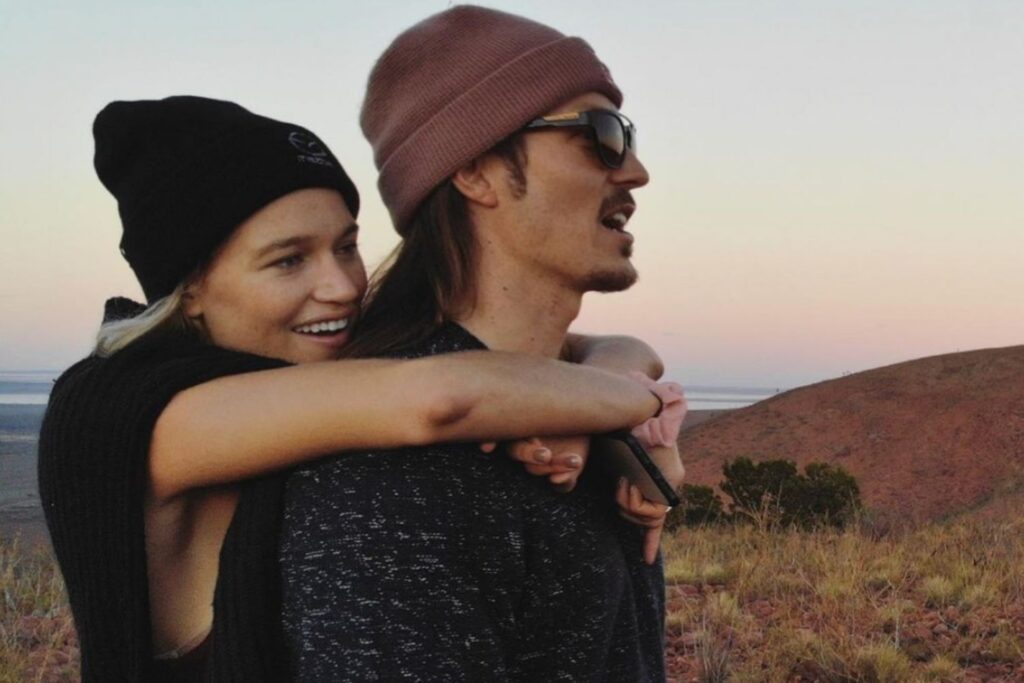 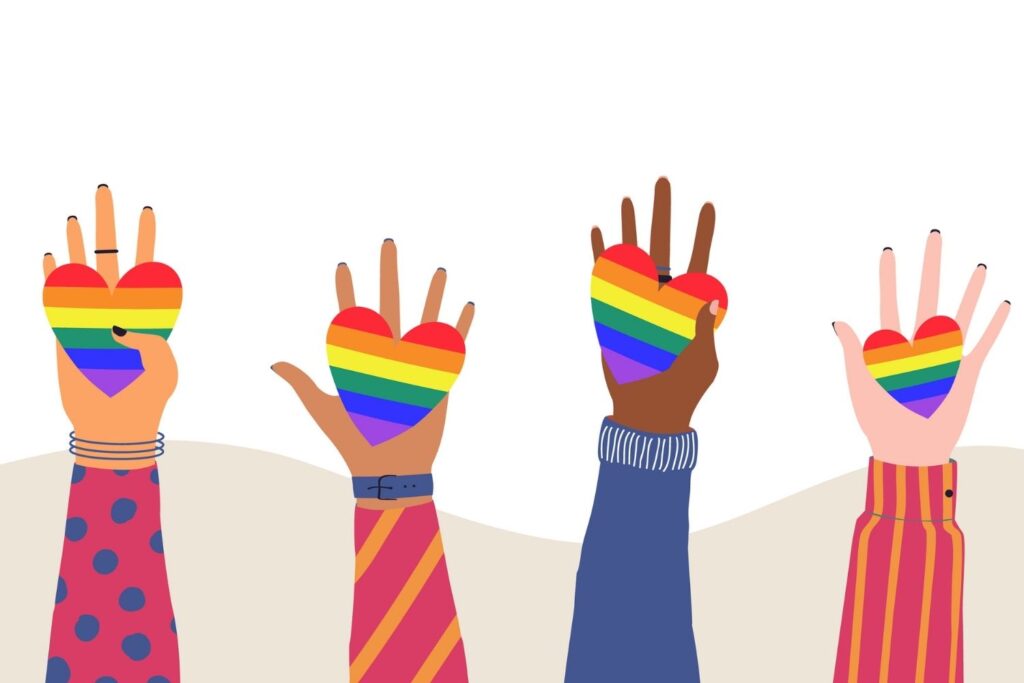