The seven athletes managed to flee the Taliban via Pakistan after a successful high-risk rescue mission. 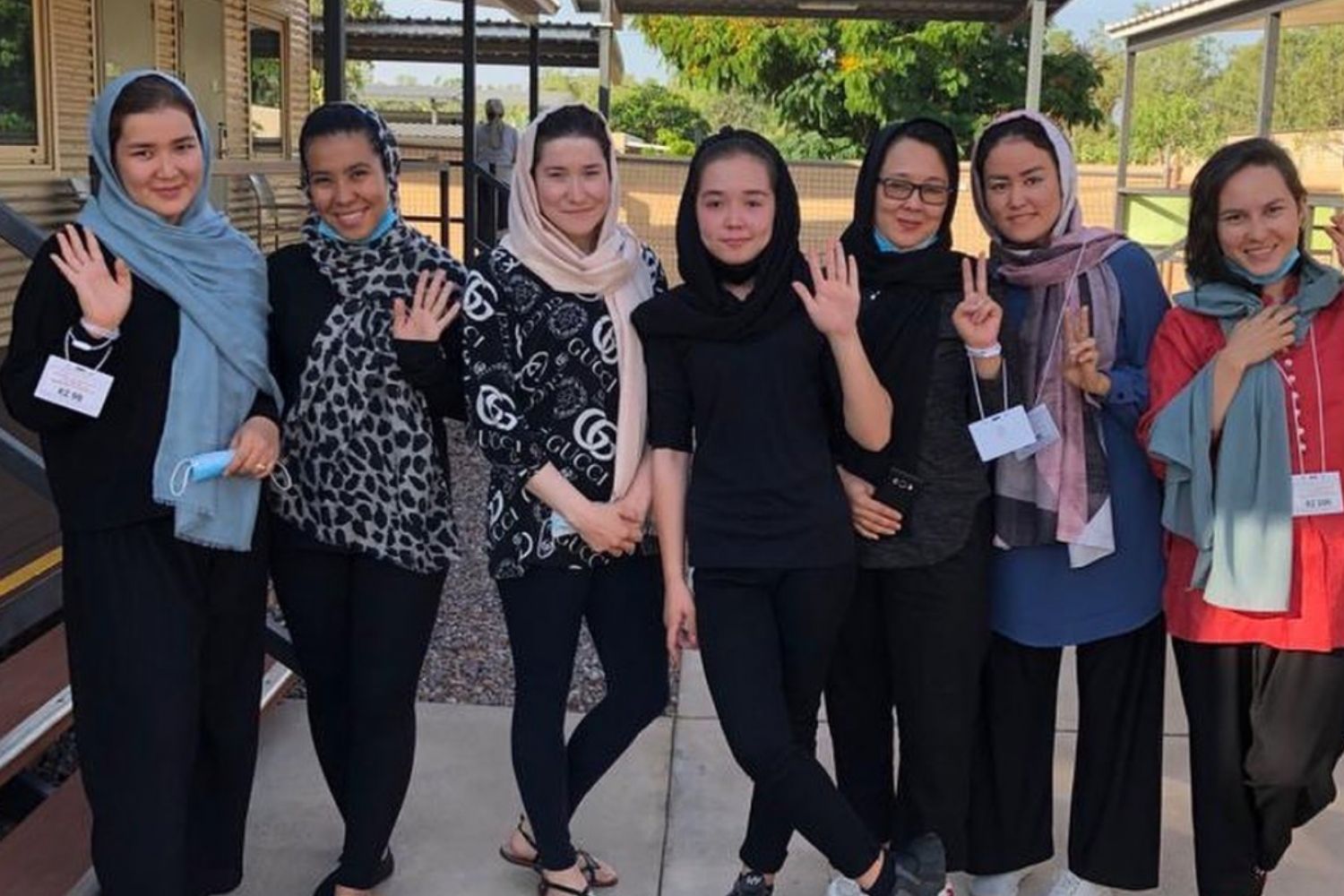 The news cycle moves quickly and in many instances, stories from abroad make headlines only to be forgotten the next week as new and more pressing issues take centre stage. But in the case of Afghanistan, the world has watched as the Taliban have come to seize control over the country and enforce their own rules. It’s a troubling time, a crisis that threatens to only get worse and for women and girls in the region, their futures are now uncertain. For decades, women in Afghanistan have campaigned for greater rights but already, the introduction of sweeping laws under the Taliban have derailed all progress. For female athletes, their futures were particularly grim, with the Taliban announcing that women and girls are forbidden to play sports. But for seven female taekwondo athletes, they will now call Australia home after a successful high-risk rescue mission that got them out of Afghanistan.

Having spent their quarantine in Darwin, the female athletes are now looking to settle in Melbourne after Australia Taekwondo granted the athletes a visa. They have said they also have an eighth visa available for another athlete who is still in Kabul and are working desperately to get her out of the country. The women, who have represented Afghanistan on the world’s stage in taekwondo, were in hiding after the Taliban takeover.

Speaking to the ABC, chief executive of Australian Taekwondo Heather Garriock, said about the rescue mission: “It definitely has been a major operation, and I would say a major team operation.”

The athletes have expressed their excitement to be in Australia and gratitude for all those who helped them escape. According to Garriock, the rescue mission all started with a phone call from an international Afghan referee who now resides in Melbourne. “He said, ‘Look, Healther, we have eight taekwondo athletes over there that are fearing for their lives, is there anything you can do to help?’”

With the help of former Socceroos international Craig Foster, the Australian high commission in Pakistan and John Kosifis, the president of Oceania Taekwondo who is also an immigration lawyer, the team went about securing visas for the eight women. As Garriock expressed, “[They’ve left] their families, their study, their jobs, but just remember because the Taliban have come in, all the rules and regulations of this new leadership would relinquish them of doing what they love which is taekwondo.”

She added, “For their families, to their credit they allowed their children to go knowing that it’s for a better life and for me, that breaks my heart, but at the same time, it just shows the desperation. It was a pretty emotional roller-coaster.”