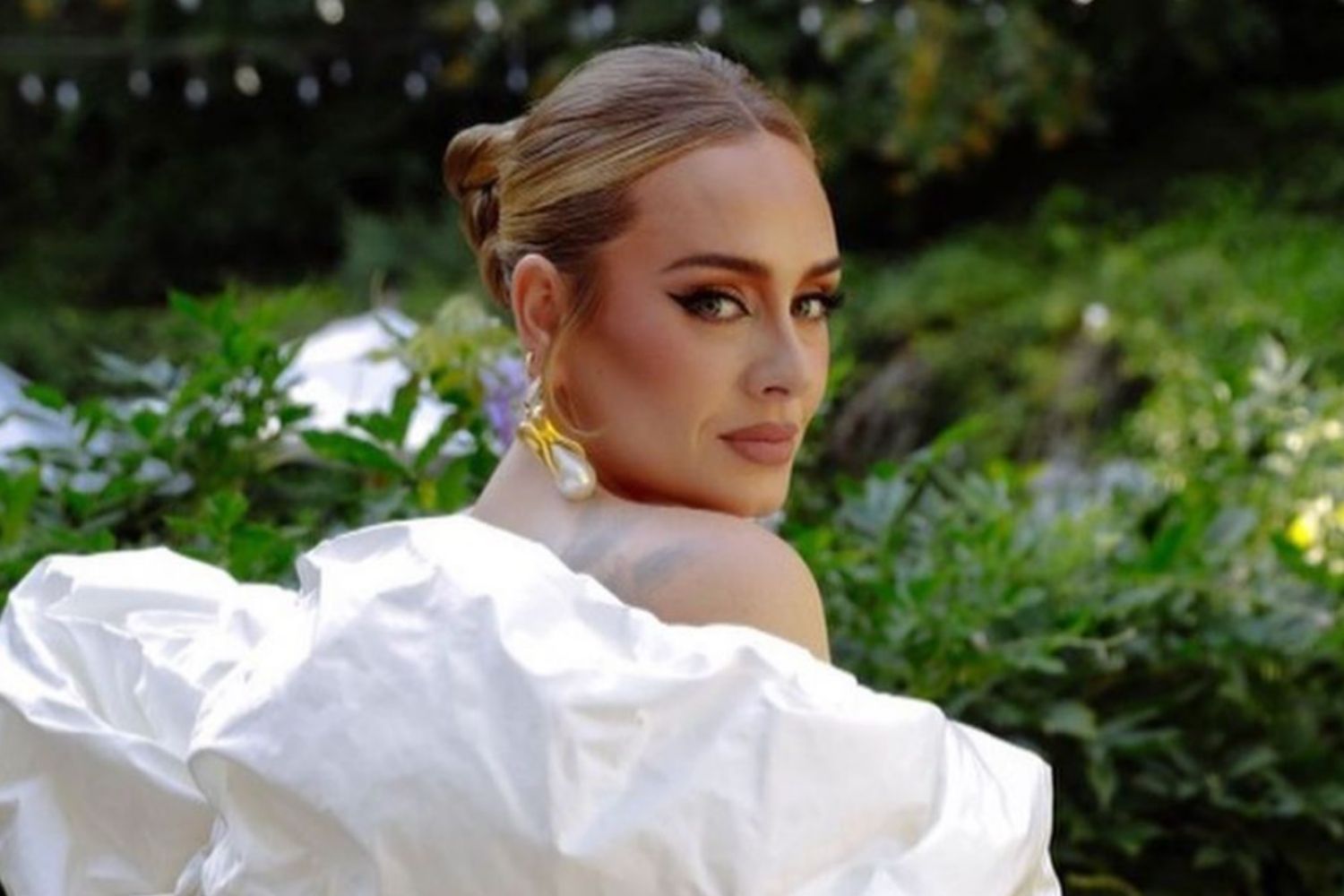 The media might have reported that it’s been six years since Adele put out a new single, but for most of us Adele has never left. 2011’s critically acclaimed 21 shattered our hearts with the powerful voice that sang about heartbreak and loss, of having to rediscover and define yourself in the aftermath of a flailing romance. And just when you thought such musical genius couldn’t be eclipsed, 2015’s 25 arrived like a steam train, with “Hello” and “When We Were Young” causing our knees to buckle and grown men to swoon. Are we emotionally ready for Adele’s return? Probably not. Do we want to hear her new song anyway? Without question.

News of Adele’s impending single release on October 15 basically broke the Internet and in celebration of the news, Adele came to grace the covers of Vogue and British Vogue. While the conversation certainly saw the star reflect on her new sound and a new direction for her music, it also saw Adele open up about everything from her divorce and new relationship, to her weight loss journey and the scrutiny her body has been subjected to by the media as a result.

Ever since posting a photo of herself to Instagram in 2020 in a black dress, Adele’s weight loss has been the subject of great curiosity. A cursory Google search even reveals that “How did Adele actually lose weight?” is one of the most searched questions relating to the singer, perhaps saying more about the society we live in and the ideals it values so highly more than anything else. But as Adele has maintained since her weight loss was first reported, her goal with exercise wasn’t necessarily to lose weight, but rather to use it as a tool to help combat her anxiety, much of which stemmed from her divorce.

“My anxiety was terrible,” she told British Vogue. “I definitely learnt a lot of tools in my therapy, but I also just go with it. I find the anxiety gets worse when you try and get rid of it.”

Adele came to see working out as the one thing that made her feel better and calm her anxiety. “I realised that when I was working out, I didn’t have any anxiety. It was never about losing weight,” she told the publication. “I thought, if I can make my body physically strong, and I can feel that and see that, then maybe one day I can make my emotions and my mind physically strong.”

It saw her become devoted to her workout routine, which she credits as being a necessary distraction. “It could have been knitting, but it wasn’t.” In turning to exercise, she began to work out two to three times a day. “So I do my weights in the morning, then I normally hike or I box in the afternoon, and then I go and do my cardio at night. I was basically unemployed when I was doing it. And I do it with trainers.”

Adele was quick to admit that such a routine isn’t feasible for most, largely due to the fact that people have to schedule in exercise around work or family commitments, or simply don’t have the money to stick to a routine that involves a gym membership, classes or trainers. But even so, her message is an important one, not simply because it highlights the mental health benefits of exercise, but because it’s also a message about consistency and discipline and patience. While Adele lost close to 46 kilograms, she did so gradually over a two year period. Still, it wasn’t something she publicised. “People are shocked because I didn’t share my ‘journey’. They’re used to people documenting everything on Instagram, and most people in my position would get a big deal with a diet brand. I couldn’t give a flying f**k,” she told Vogue. “I did it for myself and not anyone else. So why would I share it? I don’t find it fascinating. It’s my body.”

Adele went on to add that she never went on a diet, but rather just moved more. “If anything I eat more than I used to because I work out so hard.” She was also quick to shut down suggestions she was on a quest for a “revenge body” following her divorce. “It’s ridiculous. I think it’s that people love to portray a divorced woman as spinning out of control, like, ‘Oh she must be crackers. She must’ve decided she wants to be a ho.’ Because what is a woman without a husband? It’s bullshit.”

But as her weight loss came to be so heavily scrutinised by the public, Adele’s body came under fire not just by the media but by her fans, too. And as the singer revealed, it was these conversations that hurt the most as she said she was “disappointed” that women were the ones having the most “brutal conversations” about her weight loss. “My body’s been objectified my entire career. It’s not just now. I understand why it’s a shock.”

Some accused the singer of looking “too skinny”, while others made the assumption she had succumbed to pressure from the media and society at large to alter her appearance and be a certain size. But as Adele told Vogue, “I understand why some women were especially hurt. Visually I represented a lot of women. But I’m still the same person. And the worst part of the whole thing was that the most brutal conversations were being had by other women about my body.” She added, “I was very f*****g disappointed with that. That hurt my feelings.”

It’s a timely reminder to value the person – their character, values, their energy – more than the outward trappings we’ve learned to place such a focus and priority on as a society. Regardless of size, as Adele says: “I’m still the same person.” One thing is for sure, we can’t wait to hear her new music, with the single ‘Easy On Me’ dropping October 15.