How Spotting This Distress Hand Signal, Seen on TikTok, Could Save Someone's Life - Women's Health 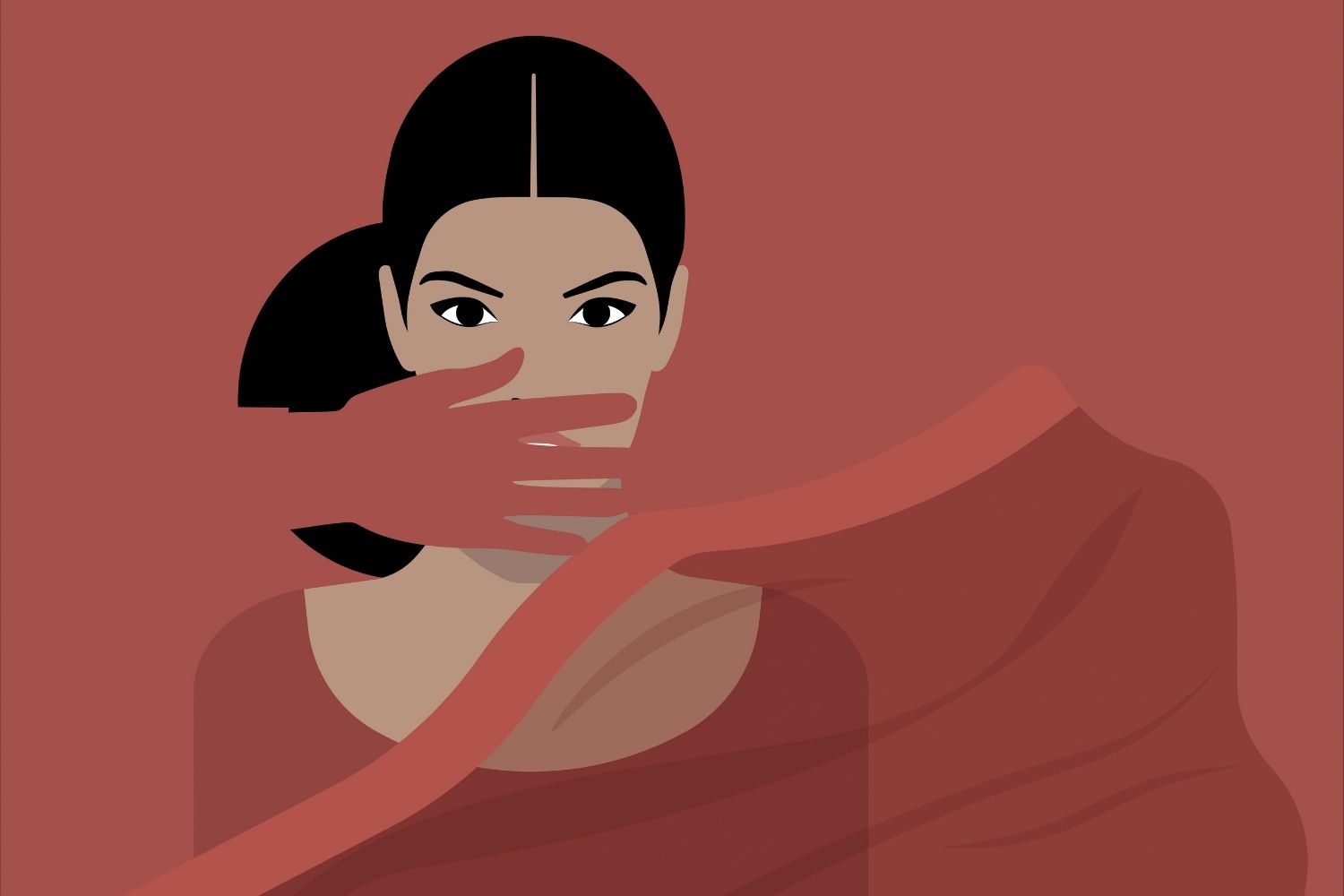 When the tragic news of Gabby Petito’s death made international headlines, the world was united in collective mourning. As footage of Petito and her partner Brian Laundrie came to light, with the 22-year-old filmed crying after telling officers her and Laundrie had been arguing, viewers felt a call to action. The police body-cam footage was analysed and critiqued, with a number of viewers believing Petito was trying to communicate her distress through a hand gesture that went viral on TikTok and is used by domestic violence victims to alert friends and family to the fact they could be in danger.

The hand signal – a mix of three hand gestures that convey “violence at home,” “I need help,” and “domestic violence” – was first started by the Canadian Women’s Foundation for their “Signal for Help” campaign. It consists of tucking your thumb into your open palm before then folding your four other fingers over your thumb. It soon made headlines after going viral on social media in 2020 as a means of helping victims of abuse to seek help using a nonverbal cue.

The foundation created it as a way for victims to discreetly ask for help on a video call, after it was found that the global pandemic had led to a spike in domestic violence. With more people forced to stay indoors, there was an estimated one woman killed every week by her partner in Australia. Considered an epidemic, domestic violence cases continued to increase around the world and self-isolation and enforced lockdown made it difficult for victims to communicate with others or ask for help. In one video shared on TikTok, a woman demonstrates how to subtly use the signals while on a video call with a friend. The video garnered more than 3.5 million views and 130,000 shares.

Now, that very signal has saved a young woman’s life after authorities in Kentucky were able to arrest a 61-year-old man and rescue an underage girl from his car after a motorist saw her using the hand gesture. A 911 caller alerted authorities that a female passenger in a car traveling southbound on I-75 was using a hand gesture that indicates violence at home and appeared to be in distress and proceeded to then follow the vehicle. After noting that a man was behind the wheel, the caller alerted authorities when it began to exit the highway. Police were then able to pull over the car during which they learned the juvenile female passenger had been reported missing two days earlier by her parents.

That it was the hand gesture that saved this young teen speaks volumes of the power of social media to spread advice to those in need. The hand gesture was suggested to women as a way of getting help in the UK following the devastating murder of Sarah Everard and fears of women’s safety, but it’s now one that can be identified around the world as expressing danger. It could allow someone to alert a family member, friend or colleague during a video call or when answering the door.

As vice-president of public engagement for the Canadian Women’s Foundation, Andrea Gunraj, explained to Refinery29: “If I see this on a call, I would know to go and check in with that person – safely. It’s just letting them know that ‘I’m here for you, I saw you use the signal, I know what that means, and I can help hook you up to support.’”

Should you see the signal used, emailing, texting or calling the victim back is particularly helpful when dealing with the circumstances of domestic violence or abuse as you aren’t on speaker and therefore the conversation is unlikely to be heard by the perpetrator. You should ask closed-ended (yes/no) questions so the victim doesn’t have to vocalise too much in front of their abuser. 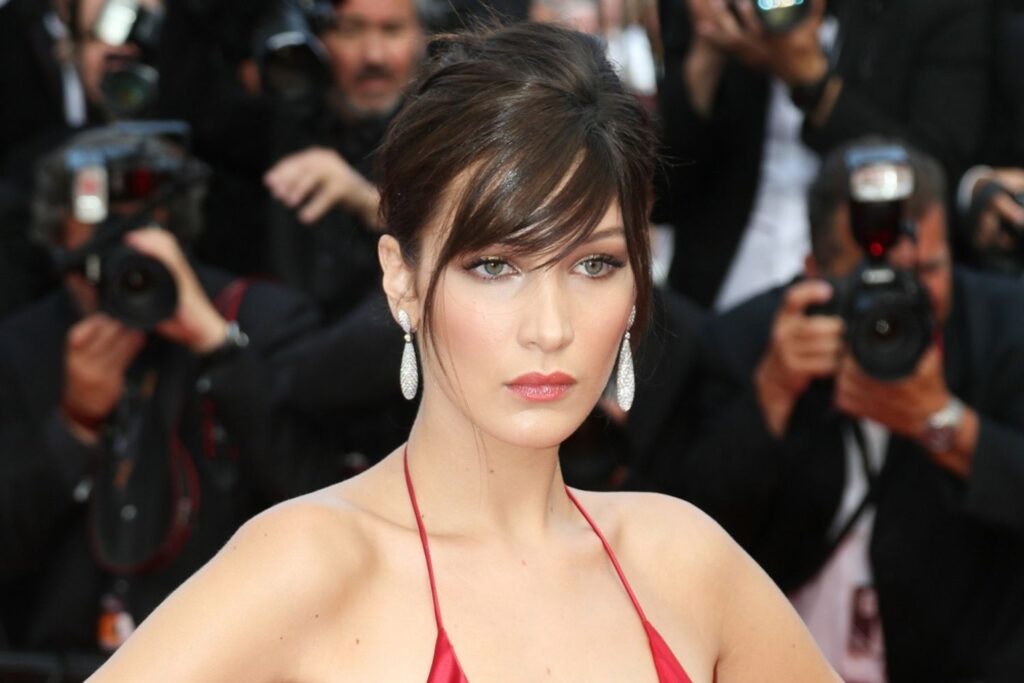 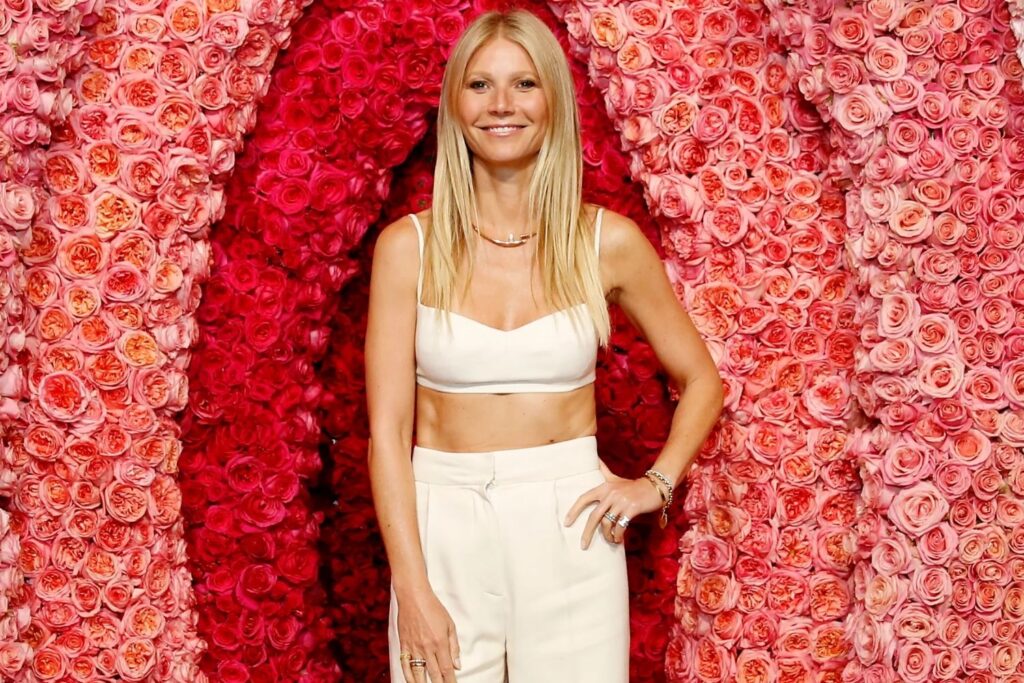 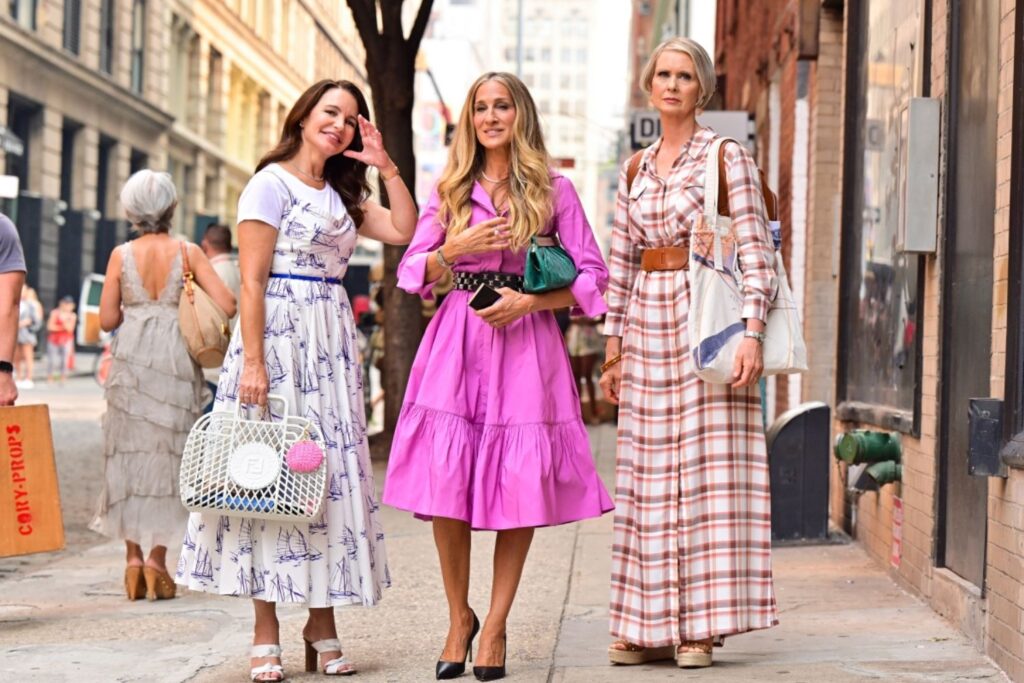